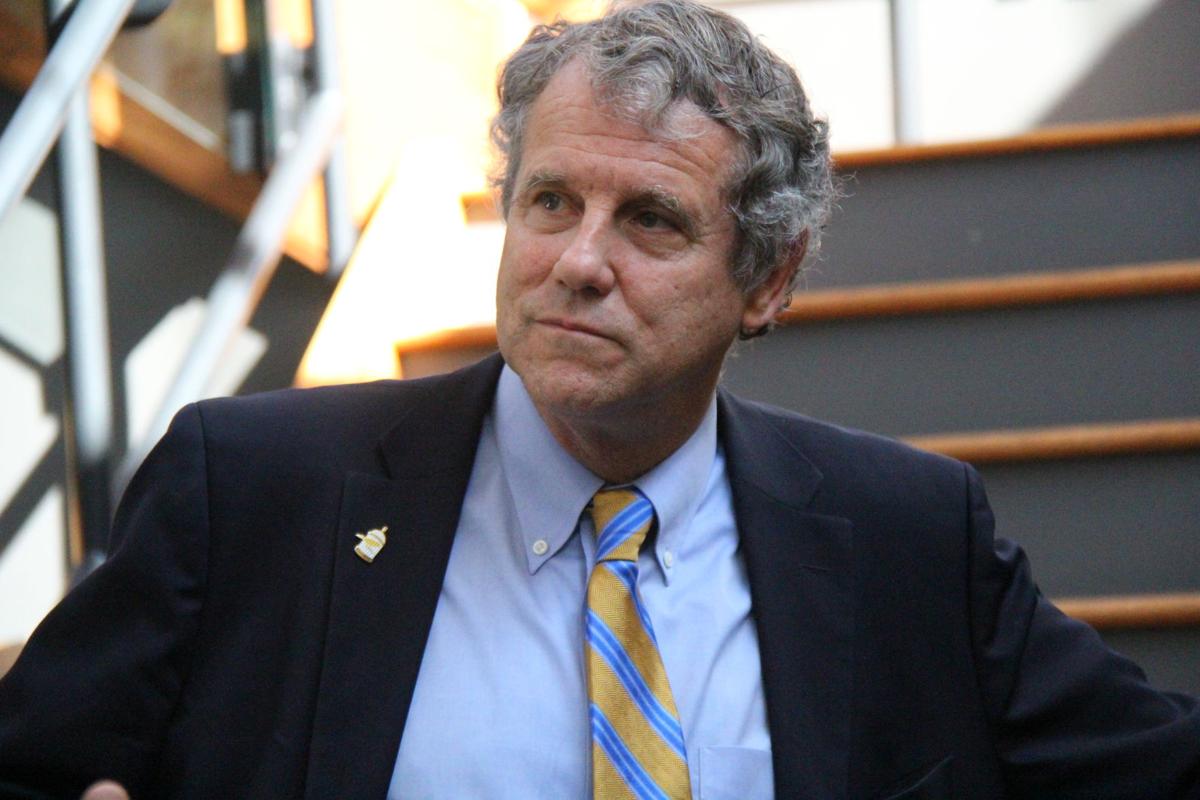 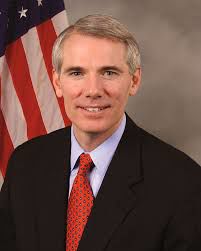 “President Trump talked a lot about how well the economy is doing. But I don’t measure the economy by the stock market. I measure it by people’s paychecks, the cost of healthcare, housing and education. And the reality is that for far too many people in this country, hard work isn’t paying off like it should. President Trump doesn’t understand that, and he’s used the White House to enrich people like himself.

“Hard work should pay off for everyone, no matter who you are or what kind of work you do. We should be working together to raise wages and benefits, give people more power in their workplaces, fix our broken tax system and address the high cost of housing, healthcare and education.”

“Tonight President Trump outlined his plans to continue to grow our economy and strengthen our national security, building on three years of progress in improving the quality of life for the American people. As the president said tonight, over the last few years – through tax reform and regulatory relief, along with new trade agreements with our three biggest trading partners Canada, Mexico and China – we’ve given the American economy a real shot in the arm. We have more work to do, and I was pleased to hear the president talk about the need for more skills training and career and technical education. We have a great opportunity to pass the bipartisan JOBS Act this year, which would jumpstart skills training that is needed so badly. I was also pleased to hear the president talk about the need to rebuild our crumbling roads and bridges through a new infrastructure bill.

“I was honored that my friend Dr. Patrice Palmer, one of the leading advocates in the Columbus, Ohio area for women recovering from addiction, joined me as my guest tonight. I have had a chance to visit her successful Pathways program in Franklin County and I am impressed with her results in getting women back on their feet, back with their families and back at work effectively using funding from my Comprehensive Addiction and Recovery Act.

“I was pleased to hear the president discuss our shared goals of combating addiction. As the president mentioned, we’ve made real progress in reducing overdoses and overdose deaths, including a 22 percent reduction of overdose deaths in Ohio. But with synthetic opioids like fentanyl and psychostimulants like crystal meth now on the rise, we are developing new bipartisan legislation to address these challenges.

“I was pleased that President Trump highlighted Cincinnati native Tony Rankins in his address this evening. I had the opportunity to visit with Tony this afternoon. He is truly an inspiration to us all. A veteran of the conflict in Afghanistan, Tony struggled with addiction and homelessness. He’s rebuilt his life and now works in an Opportunity Zone and has reunited with his family. I was proud to work with Senator Tim Scott to ensure that the Opportunity Zone tax incentive was included in tax reform. Opportunity Zones have already boosted investments and created jobs like Tony’s in struggling communities throughout Ohio.

“I was pleased to see the president say that he is committed to protecting pre-existing condition coverage and that he is beginning an initiative to promote more transparency in our health care system. I strongly support the president’s call for Congress to act on lowering prescription drug prices. In the Senate, three committees have approved legislation designed to help lower out-of-pocket costs for our seniors, crack down on the high prices set by drug manufacturers, and end surprise billing practices that have devastated families with shocking medical bills. I believe we have an opportunity to make a difference for Americans, and I will continue to fight for bipartisan solutions to lower prescription drug costs for Americans.

“Finally, I support the president’s plans to build on our efforts to restore the strength of our military to ensure the safety and security of all Americans with so many threats still out there in a dangerous and volatile world.

“The State of the Union is a time for us to look at what’s ahead for our great country, and I am committed to working with my colleagues to ensure that our country continues to make progress for all Americans.”