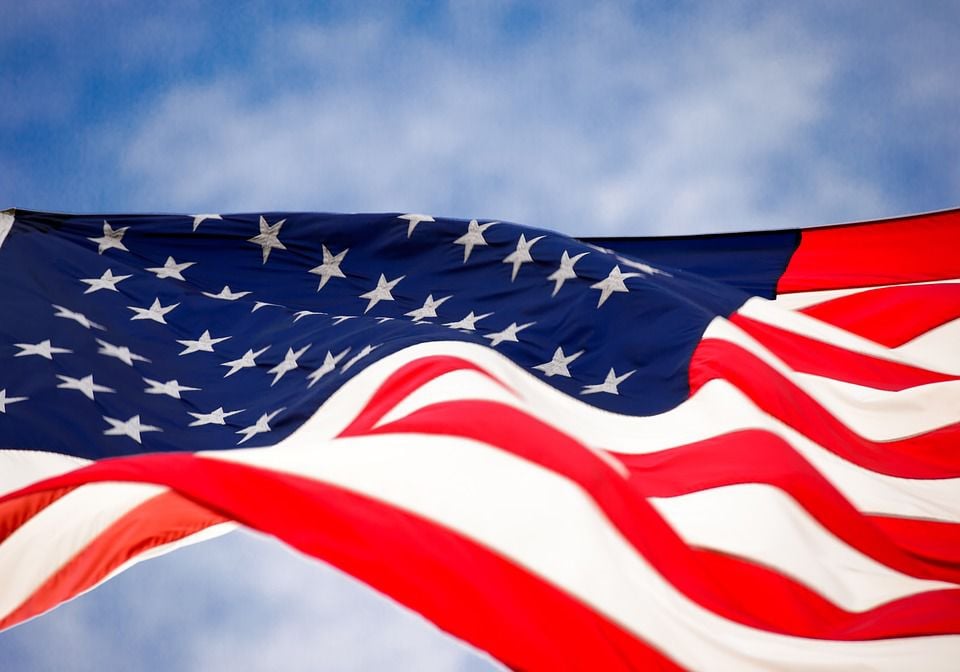 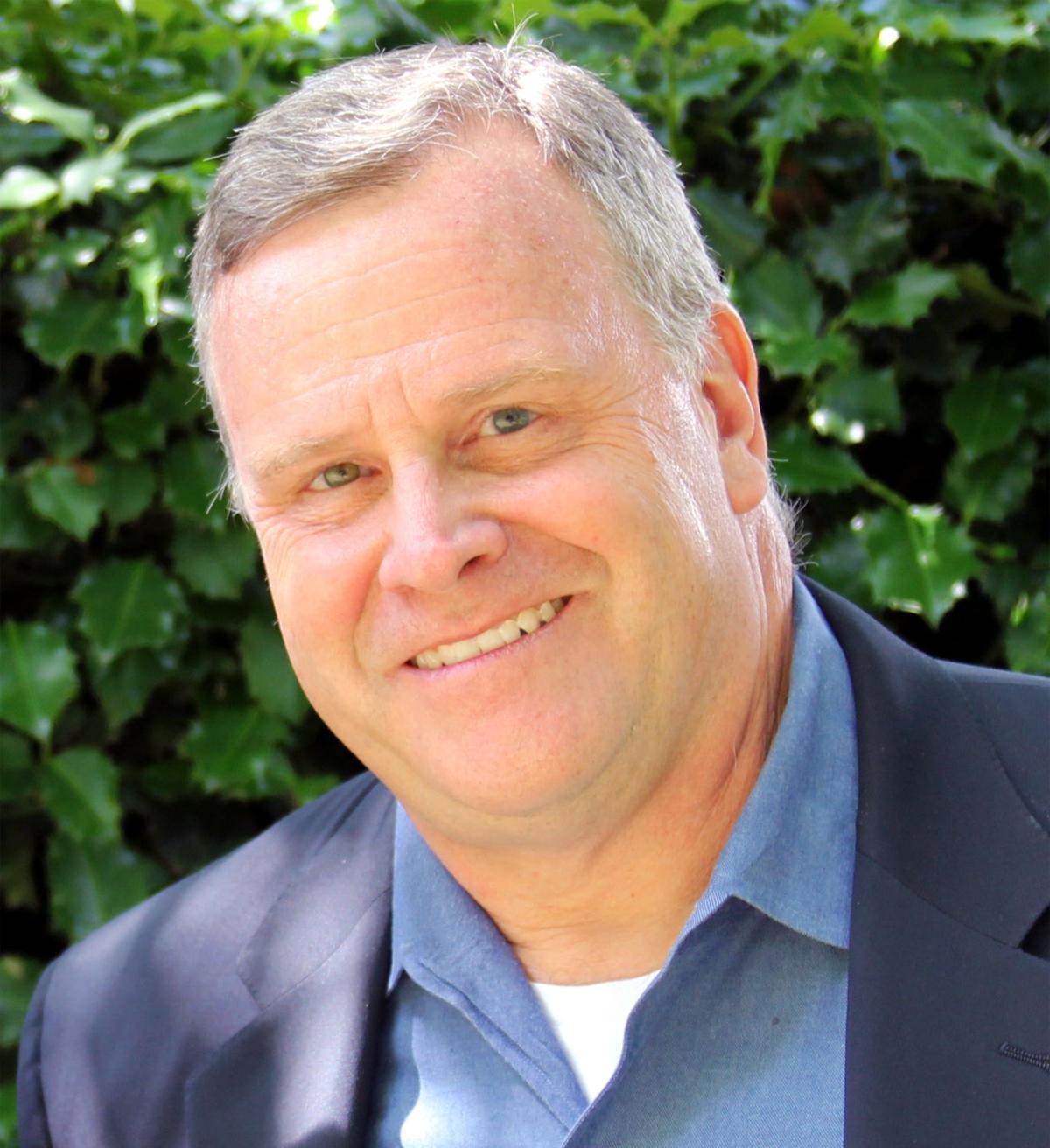 As we pause to celebrate the anniversary of our nation’s independence, it seems appropriate to consider the vital role played by the American military in the creation and growth of our nation and its impact on our world.

We are not a militaristic nation, but we are a nation that is deeply proud of our military. We also are not a perfect people. We have made many mistakes. We have not always lived up to our noble ideals. It is important to remember what happened at Wounded Knee, My Lai, and Abu Ghraib.

But we must also remember the amazing things the U.S military has done for our world.

It all began in Massachusetts with “the shot heard round the world” on Concord’s Old North Bridge. On April 19, 1775, British soldiers marched from Boston to Lexington and Concord to seize a cache of arms. They were confronted on the Lexington Green by citizen soldiers who were farmers, merchants, and tradesmen. Liberty was not a gift of the English crown; she had to be taken by force with an armed rebellion.

Later that year, American forces invaded British Canada. My own ancestor, James Van Rensselaer, was a citizen soldier in the siege of Quebec, and his commanding officer was Benedict Arnold.

The American Revolution is often portrayed in rosy hues due to its remoteness and patriotic outcome. It was, in fact, a horrendously bloody conflict. Recent scholarship has placed the total number of Americans killed in the American Revolution at around 25,000. The total U.S population of the 13 colonies in 1775 was 2.4 million.

Thus, more than 1 percent of the population was killed over the course of the nearly 8 1/2-year war. Nearly 5 percent of the soldiers in the Continental Army were of African descent.

We fought Britain again in the War of 1812. The White House was burned, but Major General Andrew Jackson rallied a diverse band of soldiers that included African Americans, Native Americans, and even pirates to win the Battle of New Orleans - the final major battle of that war. This victory allowed the U.S. to keep the territory acquired through the Louisiana Purchase.

In 1846, President James Polk launched a war against Mexico. This was and remains a controversial chapter in American history.

Congressman Abraham Lincoln opposed the war. Henry David Thoreau refused to pay taxes to support the war, and was briefly jailed. Even Ulysses Grant, who fought in the war, condemned its prosecution in his memoirs.

Without that American superpower, the twin scourges of the 20th century, fascism and communism, might never have been defeated.

Imagine for a moment a counterfactual history in which Polk did not fight the Mexican-American War. How would World War II, for example, have been different?

The Japanese would never have sunk the Arizona at Pearl Harbor to push America into World War II. It is unlikely that American power, lacking California, would have stretched to the Hawaiian Islands. Without Polk’s war, an American naval base at Pearl Harbor would likely never have been built.

Just over 100 years ago, in 1917, President Woodrow Wilson led us into World War I, “the war to end all wars” in which the American Expeditionary Force turned the tide of battle against the Central Powers. American citizen soldiers (including my great-uncle Jack Wells, who served in the 27th Infantry Division) were shipped “over there,” ultimately helping to alter the course of history.

By 1918, the German Kaiser was forced to abdicate his throne

In 1941, following the Pearl Harbor attack, Americans would again be called on to make an indelible mark on the world through fighting on foreign shores, this time against Hitler and Imperial Japan. Just over 72 years ago, American soldiers liberated Nazi concentration camps like Buchenwald and Dachau, thereby helping to end the Holocaust.

Without American invasions at places like the beaches of Omaha and Anzio, the world would undoubtedly be a darker place.

Since World War II, American forces have remained engaged with Europe, garrisoning the nations of former adversaries during the Cold War. NATO, the most successful alliance in history, was founded, and the Cold War was won without a shot being fired.

Today we face the threat of global terror networks that have perpetrated horrors in, among other places, Manchester and London in the United Kingdom, and Orlando, Florida, in the United States. We confront ISIS in the Middle East. North Korea’s Kim Jung Un continues to develop weapons that could be capable of striking our homeland.

Our adversaries and allies alike must know that Americans do not love war for war’s sake. To do so is the definition of fascism. We are, and always have been reluctant warriors. But, we are a nation that is deeply attached to liberty and independence. When provoked, we know how to fight, and we will persevere until victory and an enduring peace is won.

Thanks to the courage and sacrifice of those American patriots who have served in our military in the past and those that serve today, we are able to celebrate the 4th of July and to continue to confront the challenges that face us around the world.

Christopher Kelly is the co-author of America Invades: How We’ve Invaded or Been Militarily Involved with Almost Every Country on Earth (www.americainvades.com) and Italy Invades: How Italians Conquered the World (www.italyinvades.com). He edited An Adventure in 1914 (www.anadventurein1914.com). America Invaded: A State by State Guide to Fighting on American Soil will be published in 2017 (www.americainvaded.com).