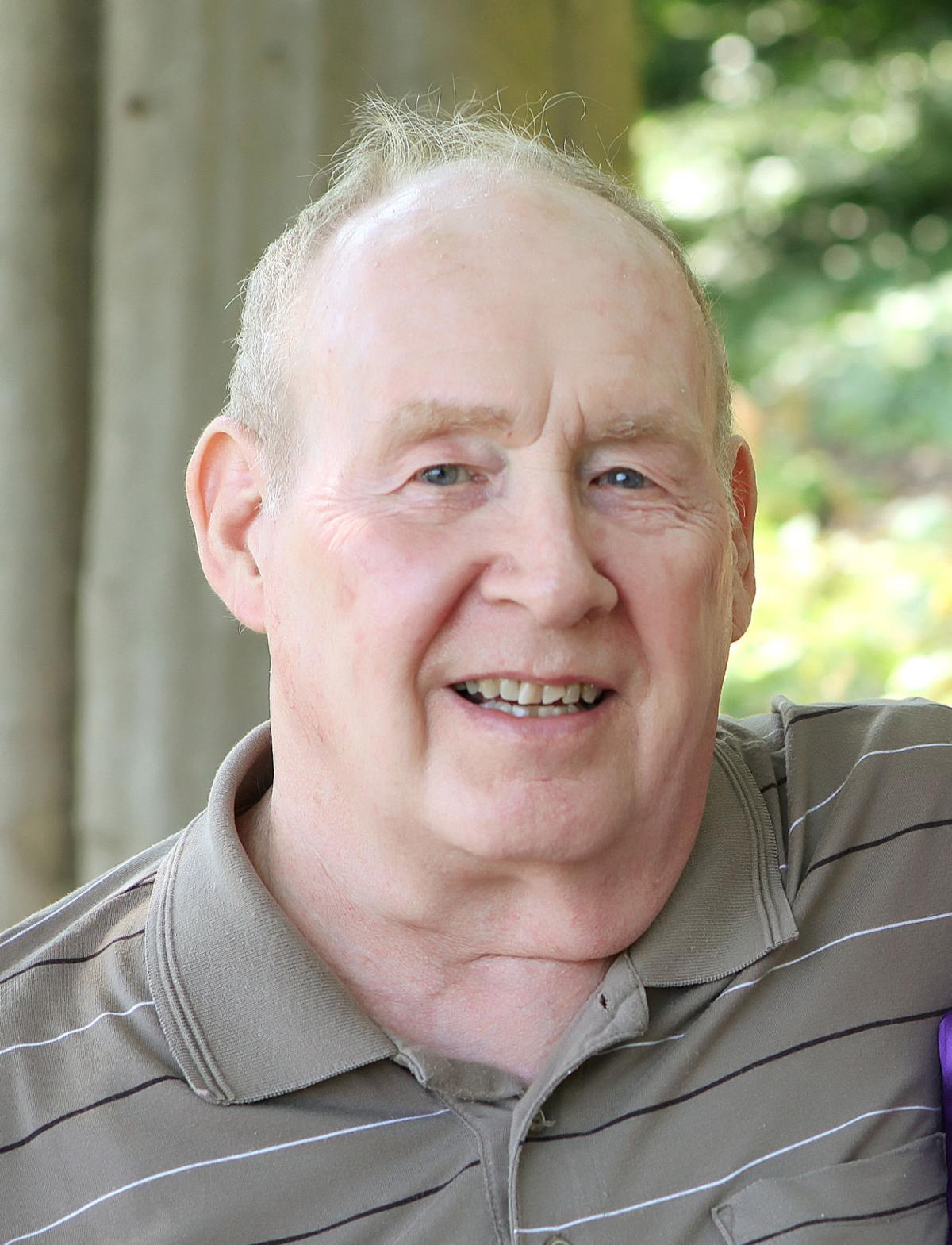 Roger Blackstone was a gifted story teller. With a nod to the ancient proverb: “Tell me the facts and I’ll learn. Tell me the truth and I’ll believe. But tell me a story and it will live in (my) heart forever.” He shared life and love and the good-natured tales of working hard and raising a family – far from the limelight. Roger was a talker.

Born December 31, 1936 in Mansfield to Leo O. and Bernice E. (Keefer) Blackstone, Roger was graduated from Mansfield High School in 1954 and attended The Ohio State University. It was at Senior High – on the football field – as a Senior he called out a Sophomore band member, later apologized to her, and ended up taking Carol Pickworth on a first date. The two married on September 14, 1957.

Roger served in the Air National Guard from 1955 to 1960, and worked as a tool designer with The Ohio Brass Company over 36 years, retiring in 1990 as foreman. After retiring, he worked several years with Mercer Impressions, and then found his niche serving five years as a valet, greeting folks at the main entrance of MedCentral/OhioHealth Mansfield Hospital. Roger loved meeting all of the people and welcoming them to the hospital.

With his signature Werther’s Original Caramel Hard Candies, Roger spread his good nature, with a measure of comfort, and was a great way to start a conversation – Roger loved to talk!

Early in life, Roger was a gifted softball player, who played on the Ohio Brass league team. He had bowled on church and work leagues, and enjoyed golfing.

His compassion towards others compelled him to donate blood – Roger had surpassed the 5-Gallon mark!

He was a member of United Methodist Church of the Cross in Lexington, where he had served as an usher, sang in the choir and played in the handbell choir. He was a 50-year member of Venus Lodge F&AM.

Remembered as a quiet man – a rock for his family – Roger dearly loved his wife, children and grandchildren, and he made sure they knew it, sometimes with stories.

In addition to his parents, he was preceded in death by his sister Jo-Ann Bumpus; an infant brother Bruce; a sister-in-law Karen Mercer and brothers-in-law Evan Mercer, Larry Zerby and Dick Snyder.

The Blackstone family will receive guests Saturday, February 22, 2020 from 11 a.m. to 1 p.m. in United Methodist Church of the Cross, 236 Otterbein Drive, Lexington, where a worship service, giving glory to God and honoring the life of Roger Blackstone will follow at 1 p.m. The Rev. Ben Weisbrod will officiate – there will be stories. Private interment will be in Mansfield Memorial Park. The Lexington Avenue Snyder Funeral Home, Mansfield (419-884-1711) is handling funeral arrangements.

In lieu of flowers, contributions in Roger’s memory to the Endowment Fund of United Methodist Church of the Cross may be made at the calling hours, or mailed to the funeral home: Snyder Funeral Home, P.O. Box 3085, Mansfield, OH 44904.

Share with the Blackstone family a personal note of support – or watch Roger’s tribute video – online at: https://www.snyderfuneralhomes.com/obituary/roger-lee-blackstone/

To plant a tree in memory of Roger Blackstone as a living tribute, please visit Tribute Store.