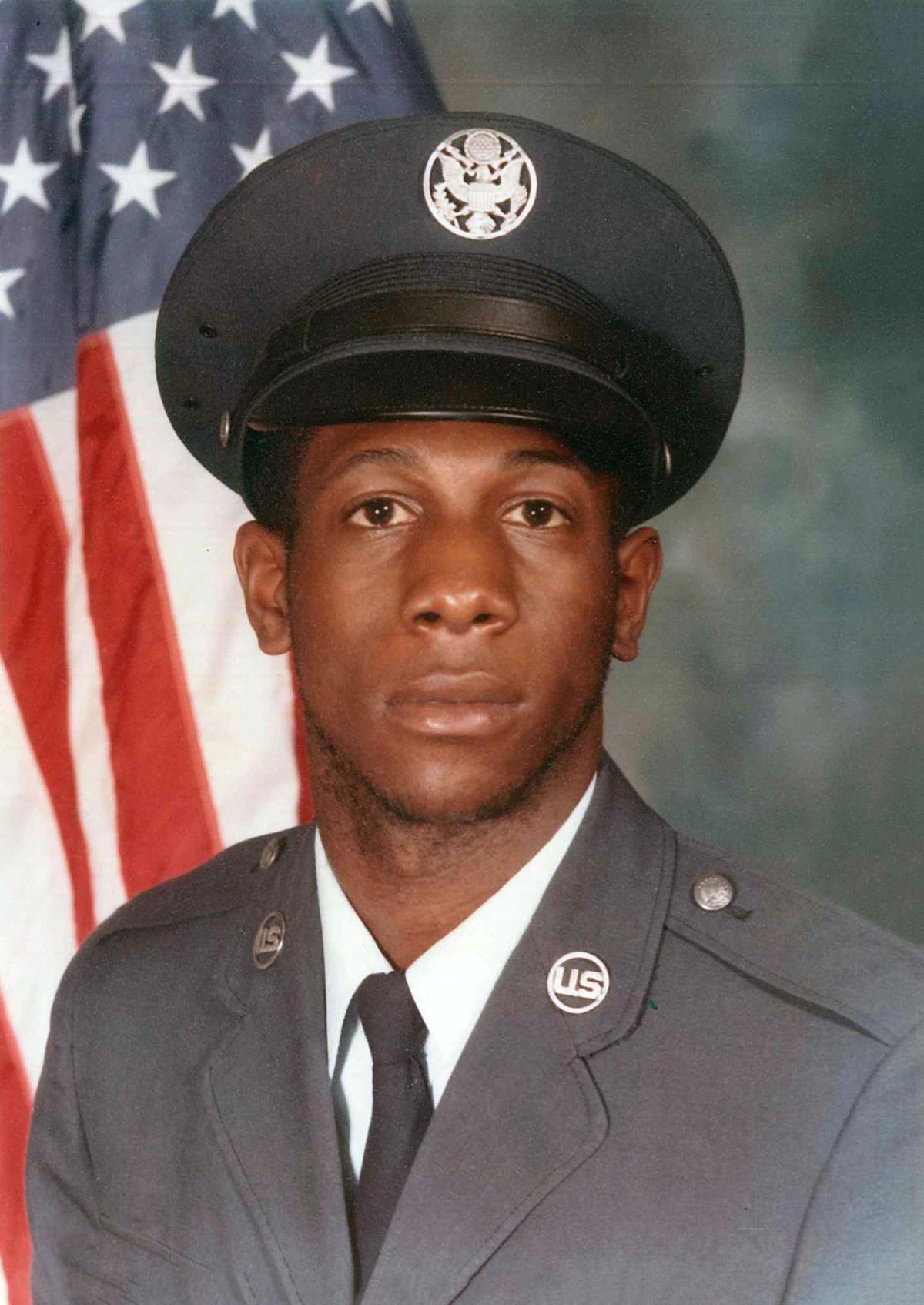 Robert C. "Robbie" Williams, 59, of Mansfield, Ohio, passed away Friday evening, August 30, 2019 at OhioHealth Riverside Hospital in Columbus. He was born in Mansfield on November 13, 1959 to the late Charles and Sally (Pastor) Williams.

Robert was very social and so well liked, that he never met a stranger. He was selfless and generous, putting others above himself. He had a vibrant and memorable smile that his wife, Ruth, says she will never forget. Robert always had style and was known as a dapper dresser.

He was an exceptional cook and would put his skills to the test attempting to learn new gourmet recipes, but was well known for his famous BBQ sauce. Robert had a love for music and enjoyed singing especially with Original Basement Band. He loved to travel to the ocean and was an avid fan of the Cleveland Browns and Cleveland Indians. Robert was a 1978 graduate of the Mansfield Senior High School where he played football, basketball and ran track. He served in the U.S. Air Force.

In addition to his parents, he is preceded in death by his sister, Mary Lee Williams; brother-in-law, Earl Morris; and nephew, Donald Williams.

A memorial service officiated by Pastor Clinton N. Hearns, will be held on Saturday, September 7, 2019 at 11:00 a.m. at Mt. Hermon Baptist, 292 Charles Avenue. The Ontario Home of Wappner Funeral Directors is honored to have served the family.

To plant a tree in memory of Robert Williams as a living tribute, please visit Tribute Store.

Helen L. Smith 92 of Mansfield, went home to be with the Lord and h…

Eddie B. “Duke” Tufts, 72, passed this life on Wednesday, February …

Roger Blackstone was a gifted story teller. With a nod to the ancie…

Imogene Rose of Mansfield passed away Monday, February 17, 2020, at…

Tara Nicole Sauer, 37, of Mansfield, passed away unexpectedly on Fr…