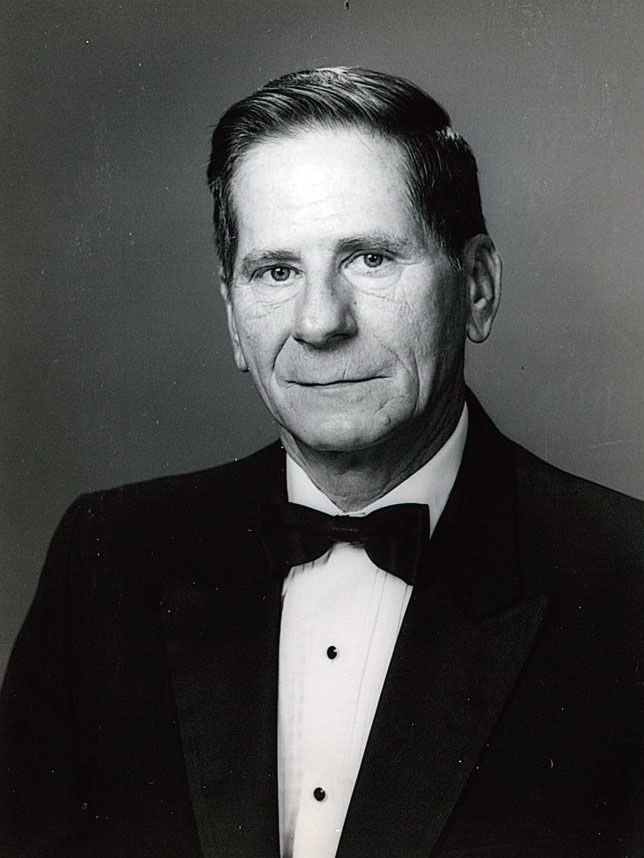 Joseph Mergel Sr., 85, of Mansfield, passed away on Wednesday, February 26, 2020 at OhioHealth Mansfield Hospital. Joseph was born on April 20, 1934 in Mansfield, Ohio. He was the son of John and Lena (Frederick) Mergel.

Joseph was a very proud veteran of the United States Army, serving during the Korean War. During his service, Joseph developed a deep love for the Korean people. He retired from AK Steel, and was the owner of the Lexington Avenue Bike Shop for 15 years.

A devoted husband, loving father, and cherished grandfather, Joseph adored his grandchildren and great-grandchildren. Joseph was a member of Venus Lodge #152 Free and Accepted Masons, where he was the secretary for 13 years and past master. He was also a member of Baku Grotto (M.O.V.P.E.R) where he enjoyed playing golf in the Grotto League.

He was a member of Amvets Post #26 and a member of St. Peter's Catholic Church. Joseph enjoyed feeding squirrels, and had a great love for sports especially the Indians, the Buckeyes, and Madison Basketball.

Family and friends may visit at the Diamond Street Home of Wappner Funeral Directors, 98 S. Diamond Street, at 2:00-5:00 pm on Sunday, March 1, 2020. A Masonic Service will be held at 5:00 pm. A funeral service will be held at the funeral home on Monday, March 2, 2020 at 1:00 pm with Father Gregory Hite officiating. Joseph will be laid to rest at Mansfield Catholic Cemetery. Memorial contributions may be made to the Shriner's Hospital for Children.

To plant a tree in memory of Joseph Mergel, Sr. as a living tribute, please visit Tribute Store.