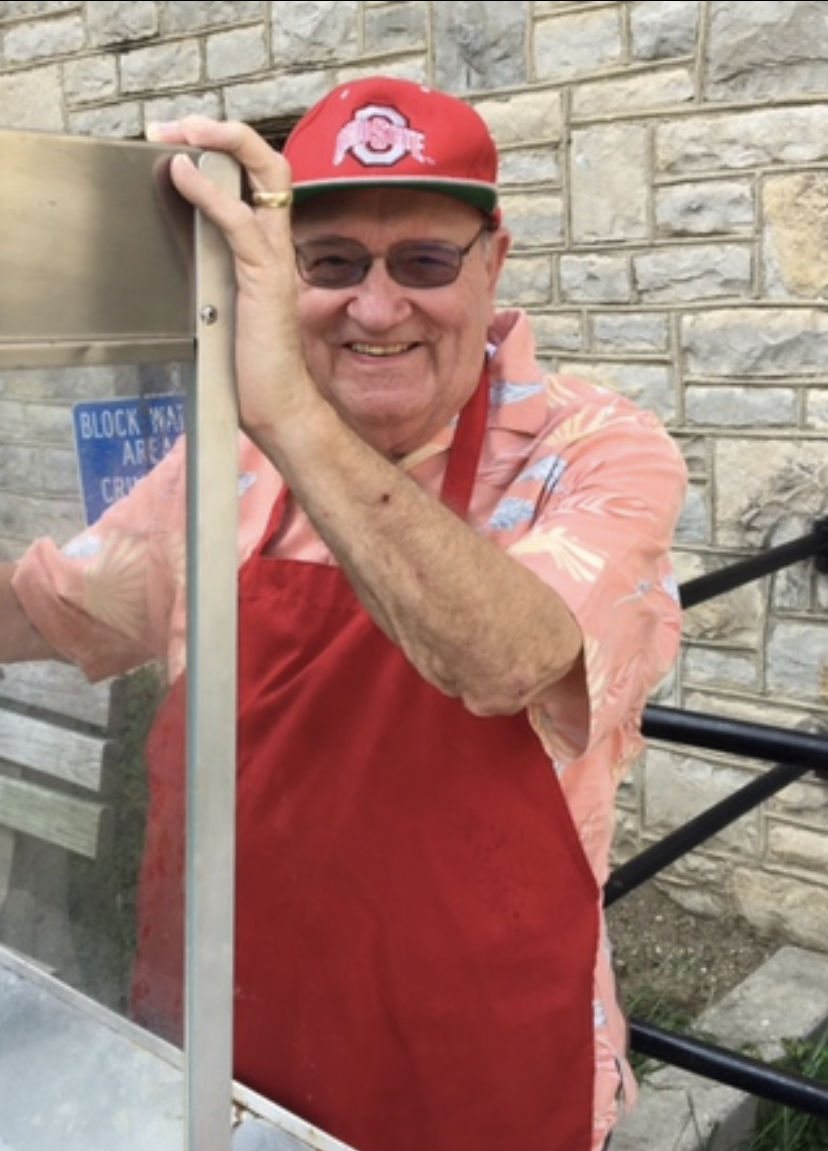 Played Football for Plymouth High School, Boy Scout, and paperboy, had his first date with Mary, 15 Nov 1954, Graduated in 1956, then joined the US Navy in 1959. He was a Veteran of the Bay of Pigs and Cuban Missile Crisis aboard the USS Putnam (DD-757) destroyer and served in the Atlantic, Mediterranean, Caribbean and Gulf of Mexico.

John married The Love of his life: Mary Eleanor Robertson on 12 Aug 1962 and Finished his Navy service 12 Oct 1963. He used his G.I. Bill to attend Cleveland State and Graduated in Electrical Engineering in 1968. John and Mary were happily married for 57 years!

John passed surrounded by loving friends and family and will be naturally interred @ Kokosing Nature Preserve, Meadow and a memorial of life will be celebrated at 11:00am Saturday, February 29, 2020 (friends will be received one hour prior to the service) at First English Lutheran Church, 1015 E Main St, Columbus, OH 43205 where John and Mary have been life-long, cornerstone members.

John was an ordained Lay Minister in the Lutheran Church ELCA. Professionally, he was an Electrical Engineer with Bell Labs/ATandT/Lucent and retired in 1994. He taught Certified Lighting Efficiency Professional and Certified Energy Manager courses for Association of Energy Engineers for decades. He also mastered the "foldy-over" sandwich and "chip-chop beef" in 1975! John was active in Columbus Chapter of AEE and IES. He taught Energy Efficient Lighting for University Wisconsin, Madison in their Electrical Engineering program.

John owned his own Company, Effective Lighting Solutions, where he was Chief Energy Consultant and worked with his son, Matt for decades on Federal Building Efficiency improvement projects nationwide and internationally. John was a published author, The Handbook of Lighting Surveys and Audits (98), and widely acknowledged as an industry pioneer.

He was a loving Husband, Father, Grandfather, and Great-grandfather. John and Mary helped SO MANY in the community through First English Lutheran Church and in opening up their home and life to adoption and foster children. ; SO MANY owe him a debt of gratitude (although he'd never accept that)... The world is a better place for having had him in it! *Now is when John would kindly remind you to pay it forward!* ;

In lieu of Flowers, John had asked for donations to be made to First English Lutheran Church in Columbus, Ohio, Lutheran Social Services, Heffer International or NPR/PBS and that you think of him the next time you do a good deed, go to The Ohio Theatre, enjoy ice cream or a beer and tell your favorite stories of him and great, GREAT times!"