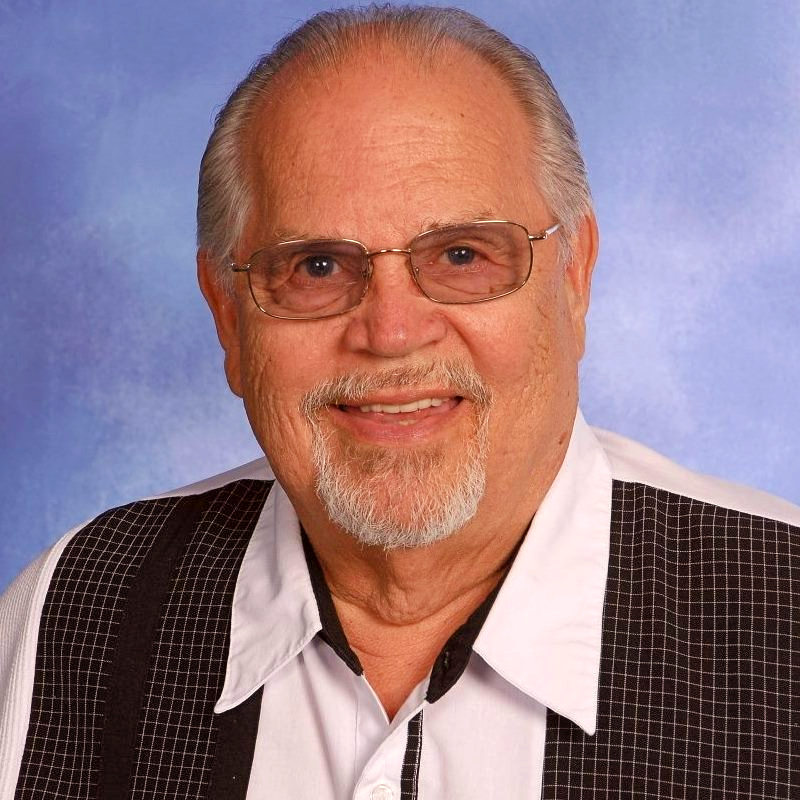 ONTARIO: Hospitality is the flesh and muscle on the bones of love. Jim Morehead hosted a home where neighbors felt at home, young people were welcome, elderly were respected and where children were loved. Jim lived I John 3:18 “Let us not love in word or talk but in deed and in truth.” (ESV)

Jim was called home to the Lord Tuesday evening May 18, 2021 from his Ontario home, surrounded by his loving family. He was 82.

Born January 5, 1939 to parents Charles J. and Kathryn (Kemp) Morehead, he was graduated from Bellville High School in 1957 and served a short stint in the U.S. Marine Corps.

Jim owned and operated Morehead Vending Company, with more than 30 years of vending equipment in local schools. He also drove school bus for 30 years with both Lexington Local and Ontario School Districts.

An avid bowler, Jim was all-in – 100% for those kids - when he coached girls fast-pitch softball, and other team sports.  He also enjoyed camping, muscle cars and car shows. He lovingly restored a 1951 Oliver Orchard tractor “from the ground up,” and attended too many tractor shows. His 1951 Oliver appeared on the magazine covers of both Hart-Parr and Oliver Heritage national publications for Oliver tractor enthusiasts.  A Cleveland Indians and Browns fan and OSU Buckeye fan, he also followed NASCAR, and was at the 1994 inaugural race in Indianapolis.

Jim will be remembered for his big heart – his giving personality – how he forged and maintained genuine friendships – and unconditional love for his family (well, and then there’s his homemade ice cream!).

He was preceded in death by granddaughters Brooke Nicole Morehead and Abby Louise Morehead; a brother Calvin Morehead and a sister Nancy Morehead.

The Morehead family will receive guests Friday, May 21, 2021 from 4 to 7 p.m. in the Lexington Avenue Snyder Funeral Home, where his funeral service will be held Saturday at 11 a.m. Pastor Jim Berry will officiate.

Contributions in his memory for final expenses may be made to the funeral home.

Snyder Funeral Home is honored to serve the Morehead family. Share a message of love and support with them – and watch his tribute video – online at: SnyderFuneralHomes.com.

To plant a tree in memory of Jim Morehead as a living tribute, please visit Tribute Store.