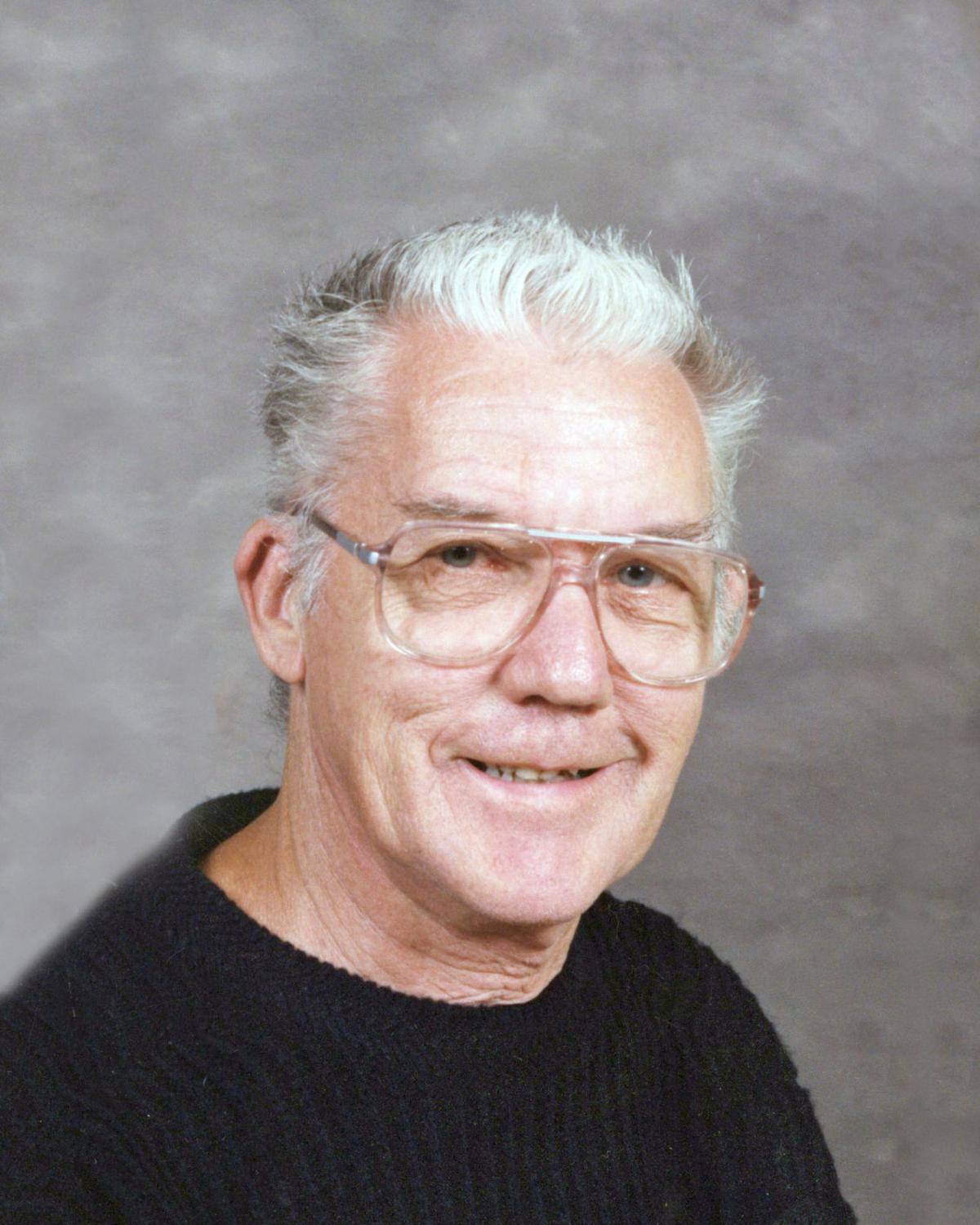 James Arthur "Jim" Callahan , 96, of Mansfield, Ohio, passed away on Saturday, January 18, 2020, at Mansfield Memorial Homes. He was born on December 19, 1923, in Mansfield, to the late Arthur and Goldie (Longshore) Callahan.

Jim was a graduate of Madison High School. He worked at White Westinghouse and later retired in 1986. He was a proud veteran of the U.S. Army and was stationed in Japan during World War II. He was the best grandpa in the world. He had a heart for others and would do anything to help someone. Though he was quiet and laid back, even feisty at times, he was a people person and was very active.

Jim loved to play euchre or any card game anywhere he went. He enjoyed the occasional word search and puzzle games along with fishing and watching football games. Jim was an avid fan of the Cleveland Browns and Madison Rams. He also enjoyed being outside working in the flower beds and keeping an immaculate yard. He always loved sharing a good meal with family and friends. Jim was an active member of East Hills Presbyterian Church in Mansfield where he had played piano and organ for over 30 years.

In addition to his parents, Jim is preceded in death by his beloved wife of 51 years, Donna J. Callahan; son-in-law, Scott Banks; and two sisters, Alice Snyder and Irma Ermentrout.

The family will receive friends from 4:00 - 6:00 p.m on Wednesday, January 22, 2020, at the Diamond Street Home of Wappner Funeral Directors, 98 South Diamond Street. A service will be held at the funeral home at 2:00 p.m. on Thursday, January 23, 2020 with visitation one hour prior to the service. Military honors will be presented at the funeral home by the Richland County Joint Veterans Burial Squad. He will be laid to rest in Mansfield Memorial Park.

To plant a tree in memory of James Callahan as a living tribute, please visit Tribute Store.