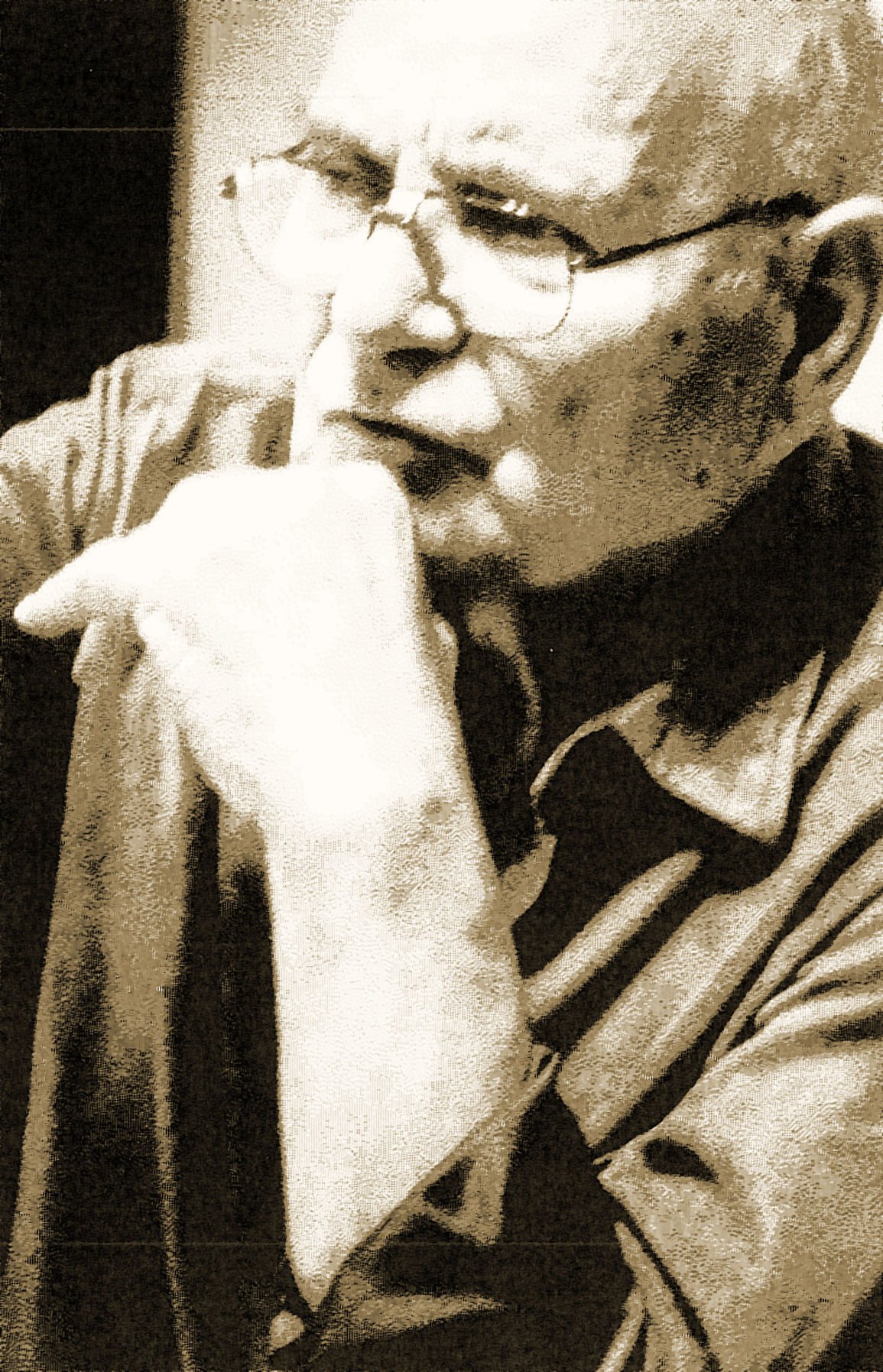 He was a veteran of the US Navy, serving as an aviation mechanic during World War II. During his service, he was awarded the Purple Heart. Upon his discharge from the Navy, Hollie owned Cesare Shell Station for many years and was a Richland County Sheriff Deputy.

In his free time he enjoyed coin collecting and gardening. He was an amazing and loving father, grandfather and great-grandfather and leaves a legacy his entire family will treasure.

Private family services will be observed at the Ontario Home of Wappner Funeral Directors. He will be laid to rest in Mansfield Memorial Park.

To plant a tree in memory of Hollie Cesare as a living tribute, please visit Tribute Store.