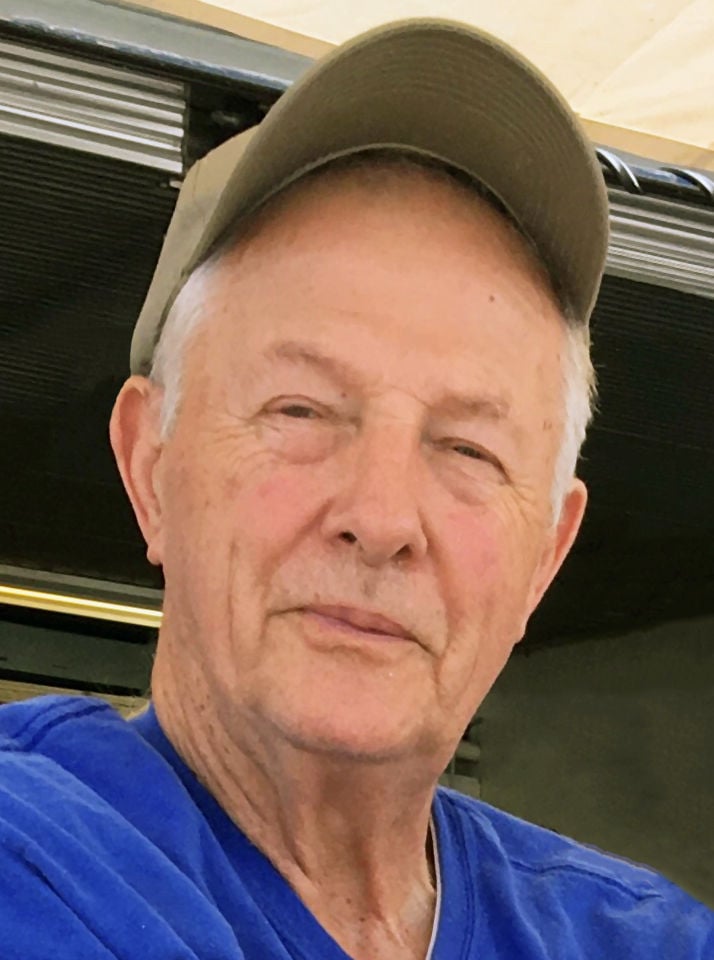 Edward was a Mansfield Senior High graduate. He was a U.S. Army veteran and proudly served in the Korean War. He retired from working at Crane Manufacturing. Edward was known as a great story teller. He liked the outdoors and loved to go fishing. He played baseball and basketball in his younger years and later coached sports at the Friendly House.

In addition to his parents, Edward is preceded in death by his beloved wife, Phyllis (Lorentz) McQuillen; and brothers and sisters, Eileen, Dorothy, Eva, Earl Jr., Donna, Leslie, Joann, Edward and John.

The family would like to express a heartfelt thank you to their granddaughter, Brooke Woods, who took special care of Edward. Memorial contributions may be made to North Central Ohio Hospice. The Diamond Street Home of Wappner Funeral Directors is honored to have served the family.

To plant a tree in memory of Edward McQuillen as a living tribute, please visit Tribute Store.