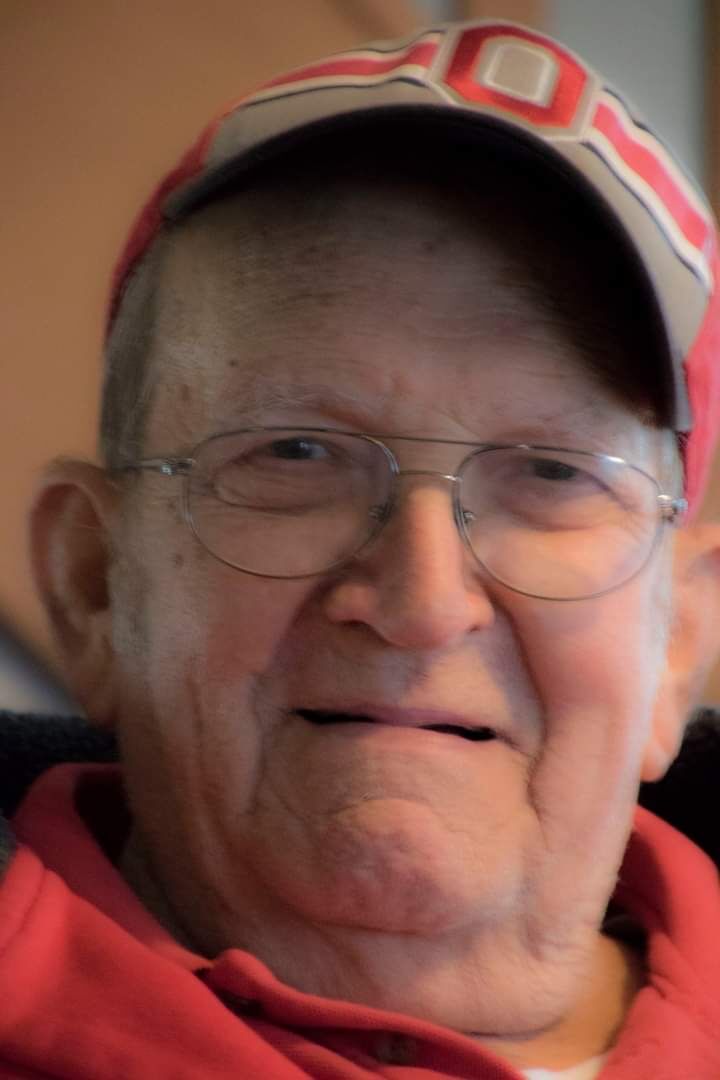 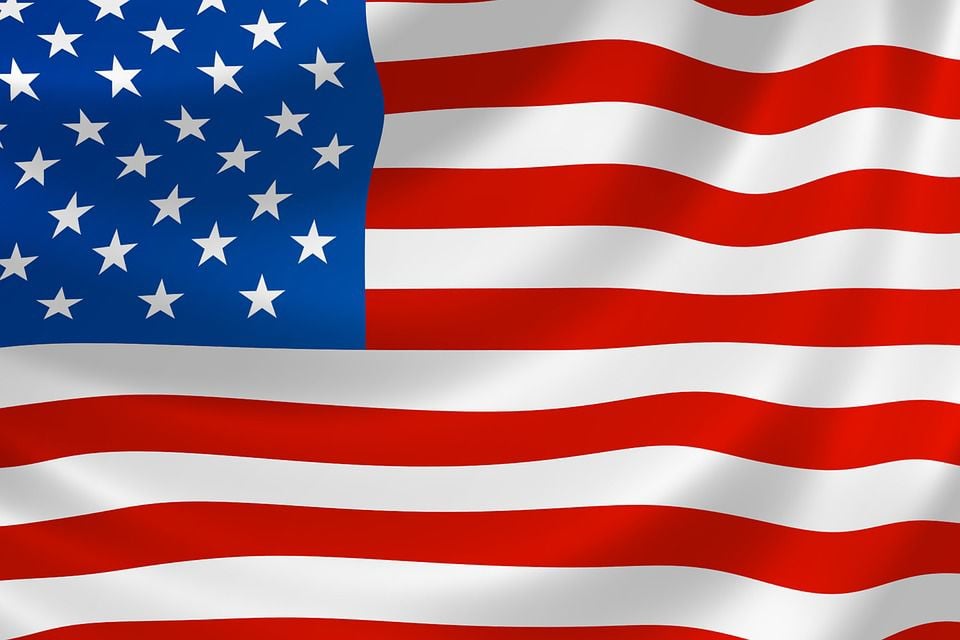 Don was born October 29, 1942 in Sulphur Springs, Ohio to the late Lawrence and Leona (Raymond) Betts. He was a 1960 graduate of Shelby High School and was a veteran of the United States Air Force, serving his country from 1962-1966. Don was employed with Shelby Business Forms for 35 years, retiring in 2005 under the Miami Systems ownership.

A sports fan, Don loved The Ohio State University Buckeyes, the Green Bay Packers, and the Cleveland Indians. He also enjoyed tinkering on cars and absolutely loved having his family over to the house and being around them, even if, as they tease, he also enjoyed it when they left.

Survivors include his wife of 54 years, Evelyn L. (Barber) Betts, whom he wed on October 22, 1966; 5 children: Jim Betts of Shelby, Lisa (Doug) Lear of Fostoria, Carl Betts of Shelby, Brian Betts of Galion, and Larry Betts of Lima; 15 grandchildren; 17 great grandchildren with one on the way; and numerous nieces, nephews, other relatives, and friends. In addition to his parents, he was preceded in death by a brother, Al Betts, and a granddaughter, Olivia Lear.

Family and friends are welcome to attend funeral services for Don on Friday, October 30, 2020 at 1 pm at the Penwell Turner Funeral Home, 168 West Main Street, Shelby, where the family will greet guests one hour prior from 12 noon – 1pm. Pastor Jeff Croft will officiate the services and burial will follow in Oakland Cemetery with military honors conducted by the Richland County Joint Veterans Burial Detail.

Memorial contributions may be made to the Richland County Special Olympics or Trinity Shining Lights Preschool and left in care of the funeral home.

Appropriate ways to express sympathy for those unable to attend may be done by leaving an online condolence at www.PenwellTurner.com or by leaving a comment on Don’s obituary on the funeral home’s Facebook page, Facebook.com/PenwellFuneral.

To plant a tree in memory of Donald Betts as a living tribute, please visit Tribute Store.