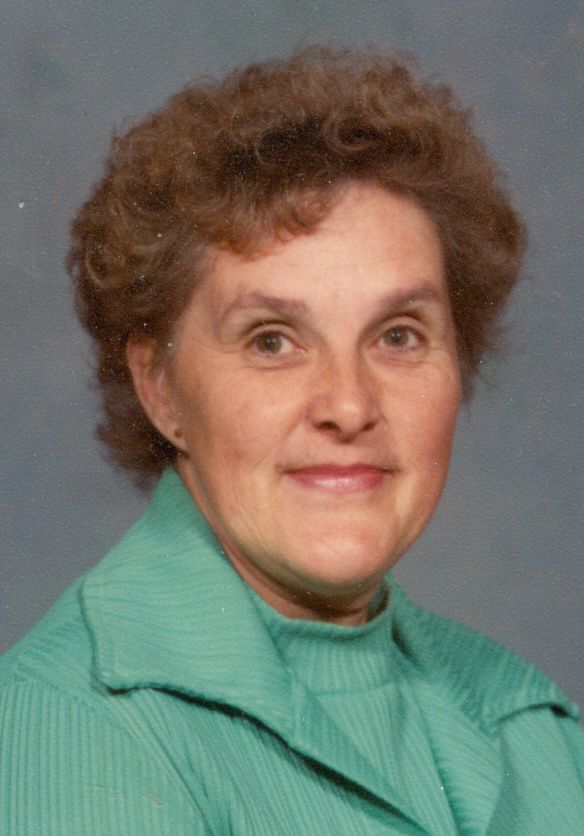 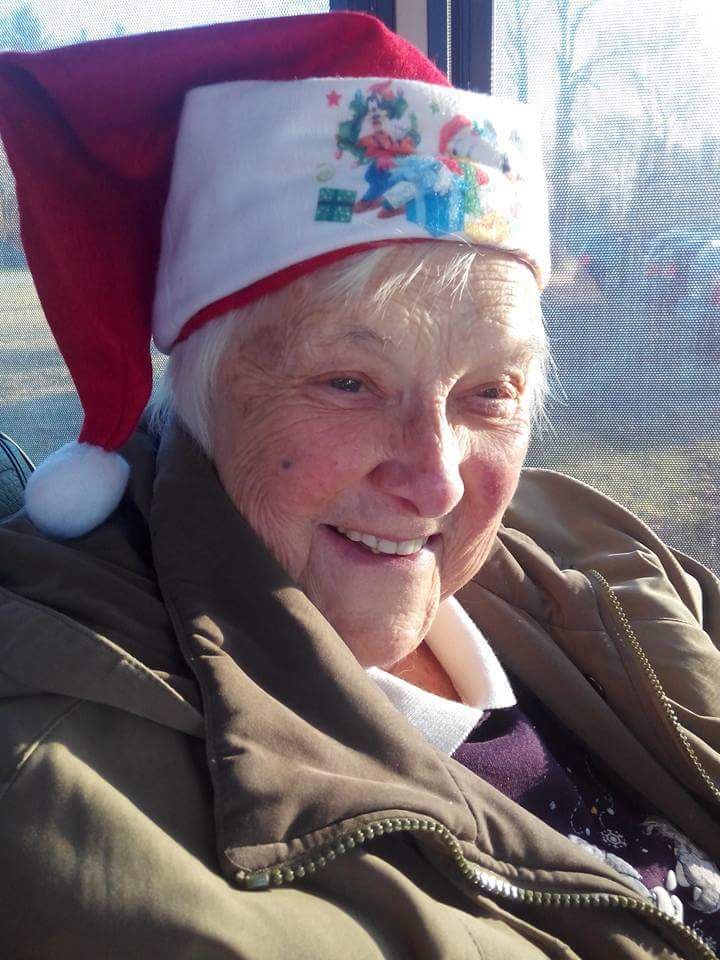 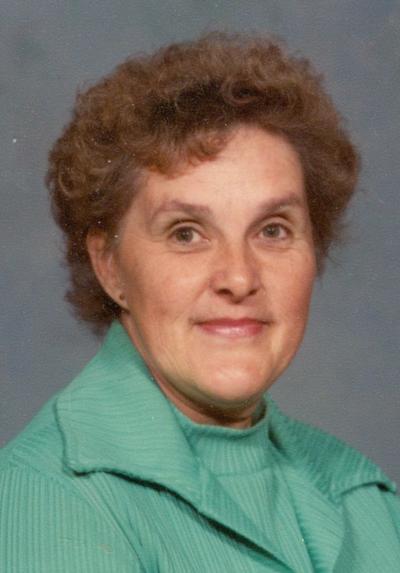 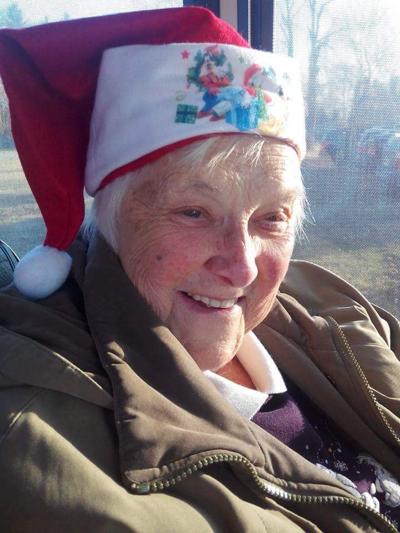 Betty worked at Taylor’s as a prep cook and she had also worked at Neff Brother’s in the bakery. She enjoyed reading, crafts, attending yard sales, and working in her flower garden. Her passion was baking and decorating wedding and birthday cakes.

She was preceded in death by her son-in-law, Lester Cleo Hall, her daughter-in-law, Diane Foust and her sister, Mary Frisbee.

Memorial contributions may be made to the Alzheimer’s Association in care of the funeral home.

The Mark A. Schneider Funeral Home is honored to serve the family of Betty Foust.

Online condolences may be made to the family at masfh.com.

To plant a tree in memory of Betty Foust as a living tribute, please visit Tribute Store.

June Lindsay Hall, age 95, passed away peacefully, surrounded by he…

The Family of Darren Miller

Richard A. Townsend, 59, of Mansfield, passed away unexpectedly Wed…

Iris May Trumpower, 88, of Mansfield, passed away peacefully to her…