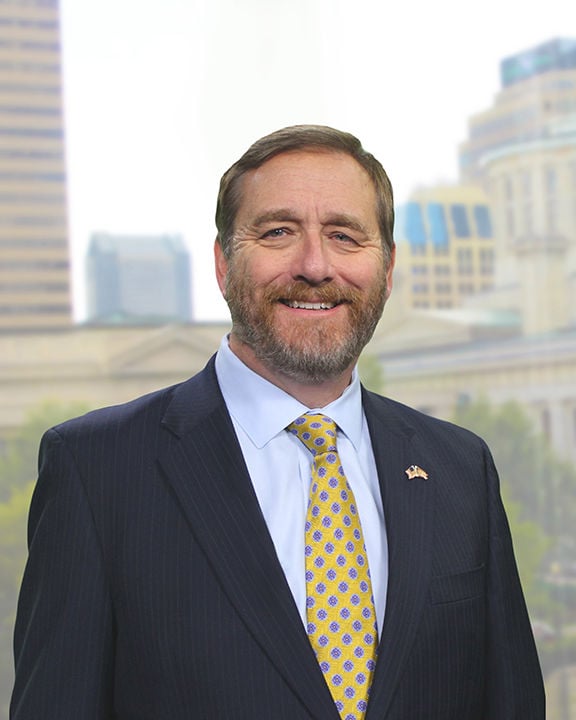 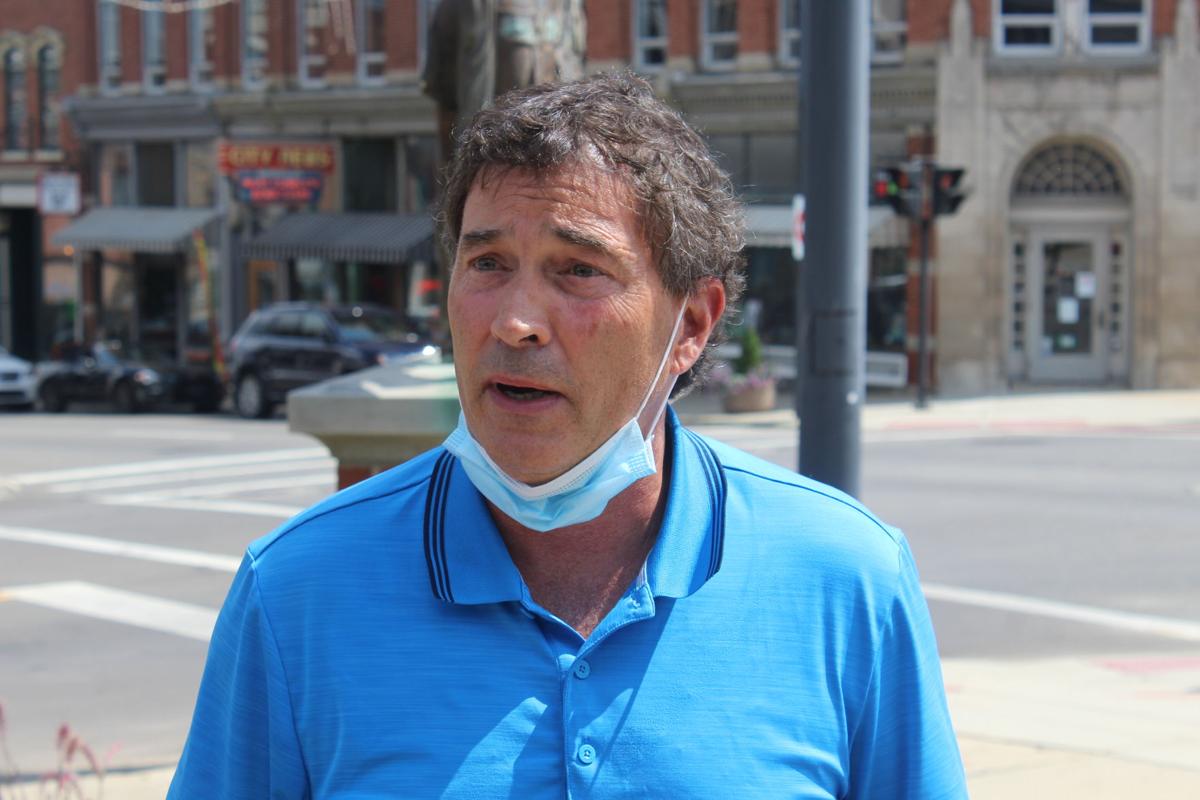 Congressman Troy Balderson speaks with reporters during a visit to downtown Mansfield in the summer of 2020. (Richland Source file photo)

"The rule of law means the same rules for everybody. Those of us who called for prosecution of the people who stormed the federal courthouse in Portland must apply the same demand to those who stormed the Capitol today. The color of your skin or the slogan upon your banner must not change what is and is not acceptable.

Let all of us in Ohio remain peaceful. Do not let a sense of injustice produce more injustice."

“I’m deeply disheartened by the violence that is occurring on Capitol Hill today and I condemn these actions in the strongest possible terms.

“While I am a firm believer in the First Amendment and Americans’ right to protest, what our nation has witnessed on Capitol Hill today is not protected by the First Amendment. These behaviors are deeply un-American and threaten the very foundation of our Republic.

“Central to our beliefs as Americans are compromise and honor. The egregious display at the Capitol today threatened these core values and in addition put the safety of thousands at risk.

“Today, our nation watches with fear and remorse as protestors demolish hundreds of years of American history – both literally and metaphorically. I implore all those participating to cease the violence and look into your heart to find the American way forward, and I urge President Trump to call for this violence to stop immediately.

“I stated earlier today that the United States is the greatest country in the history of the world. That has not changed. But it is our duty as Americans to reaffirm this through our actions each day. The way forward as a nation is as one. We cannot continue down this path of destruction that only hurts ourselves. I pray that our nation will use this infamous day as the bedrock for a new day in America – one in which we finally come together.”