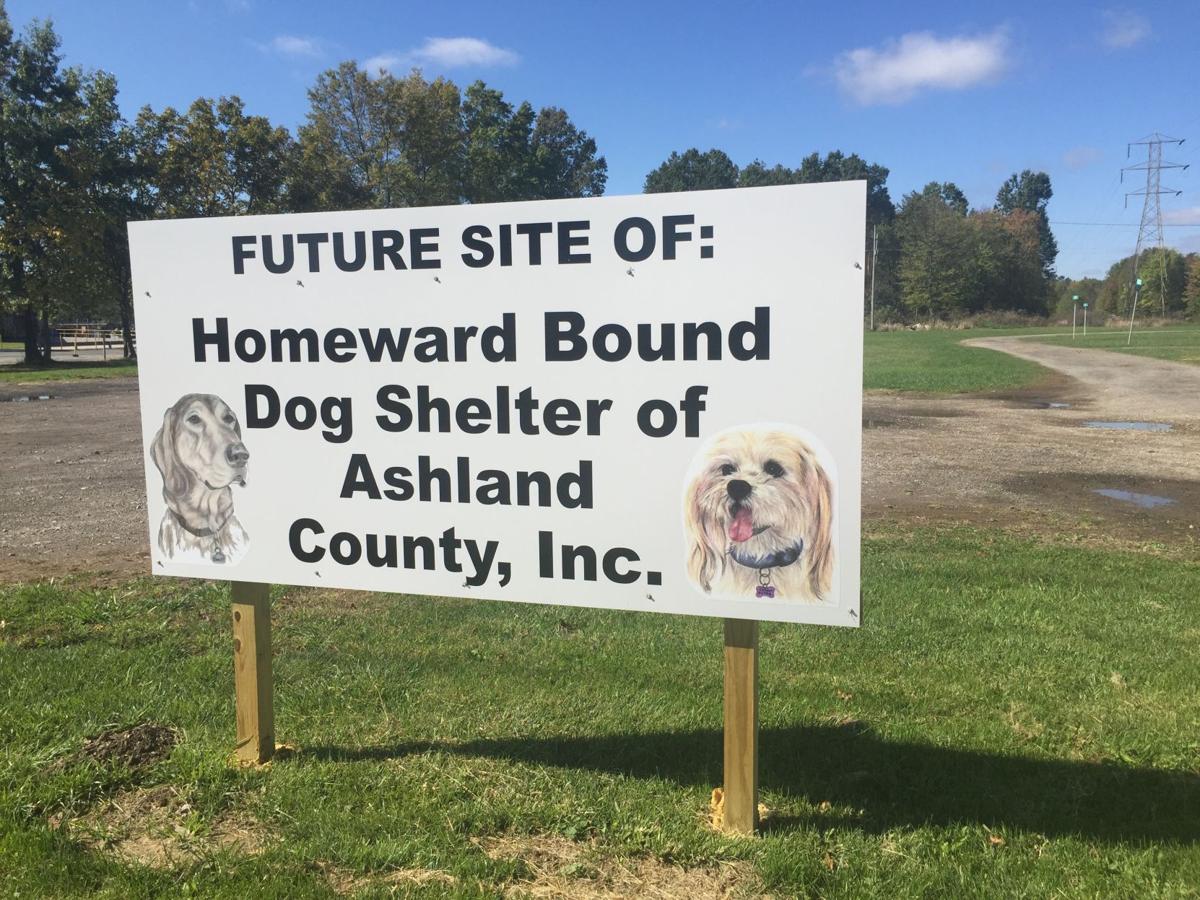 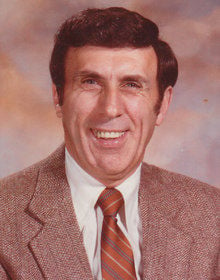 Headshot of Ronald “Gene” Wolfe. A $100,000 grant from his estate fund will support the building of the Homeward Bound Dog Shelter and advance the endowment portion of the shelter’s fundraising campaign.

ASHLAND – Though he had no heirs, Ronald “Gene” Wolfe’s name will be perpetuated through a project that reflects his passion.

When he passed away in 2019, Wolfe left his estate to Ashland County Community Foundation. His gift was unrestricted, but his financial advisor told ACCF staff about Wolfe’s love of animals.

Just days after being made aware of the estate gift, ACCF Executive Director James Cutright learned that a group of local volunteers was raising funds to build the new Homeward Bound Dog Shelter in Ashland.

“Those two things happening so congruently was so amazing,” Cutright said. “Once I was aware of that project, it became a natural target for distributions from the Wolfe estate fund.”

Once enough interest accrued on the fund, ACCF used distributions from it to make a $100,000 grant to Homeward Bound in Wolfe’s name.

The gift includes $50,000 toward the capital campaign for construction of the shelter, along with $50,000 for endowment to help sustain the shelter for future generations. The endowment portion will be provided upon the completion of a 1:1 matching endowment challenge.

“Because we believe so much in sustainability— the idea that once something is built there needs to be a mechanism to keep it going— we wanted to inspire other donors to give for endowment,” Cutright said.

As the gift from Wolfe’s estate was among a handful of the largest Homeward Bound has received, Wolfe’s name will be displayed prominently in the new shelter’s grooming center.

“This gift moves the campaign toward the capital building goal of $675,000. Approximately $150,000 in additional gifts are needed to begin construction on this much-needed project,” Tomassi said.

In addition to the capital building goal, the committee is aiming to raise $250,000 for endowment. The committee hopes ACCF’s matching challenge will help fundraisers get to the finish line on the endowment goal.

Those interested in taking advantage of this challenge grant by establishing an endowment for Homeward Bound should contact Ashland County Community Foundation by calling 419-281-4733.