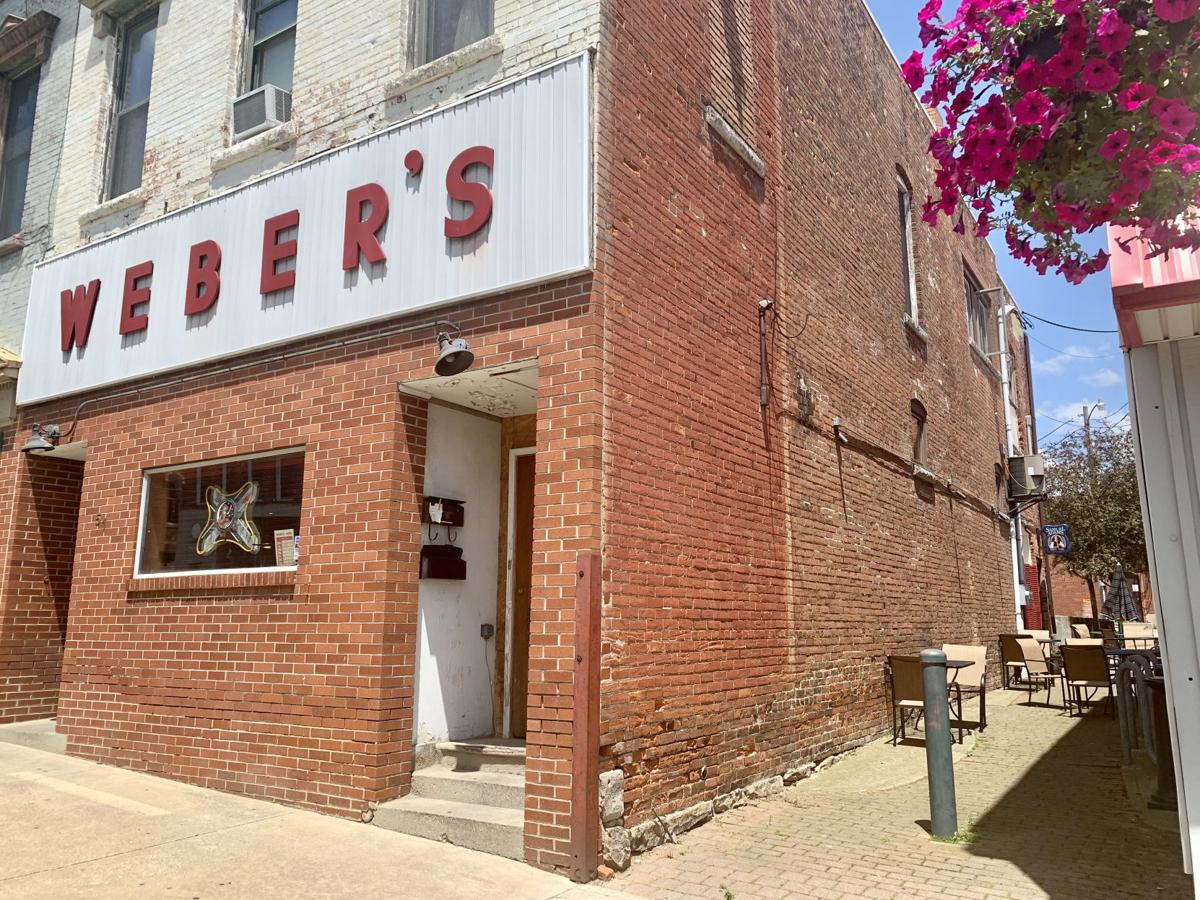 The alley adjacent to Weber's Bar, located at 51 W. Main St., in Shelby, is currently owned by the city. 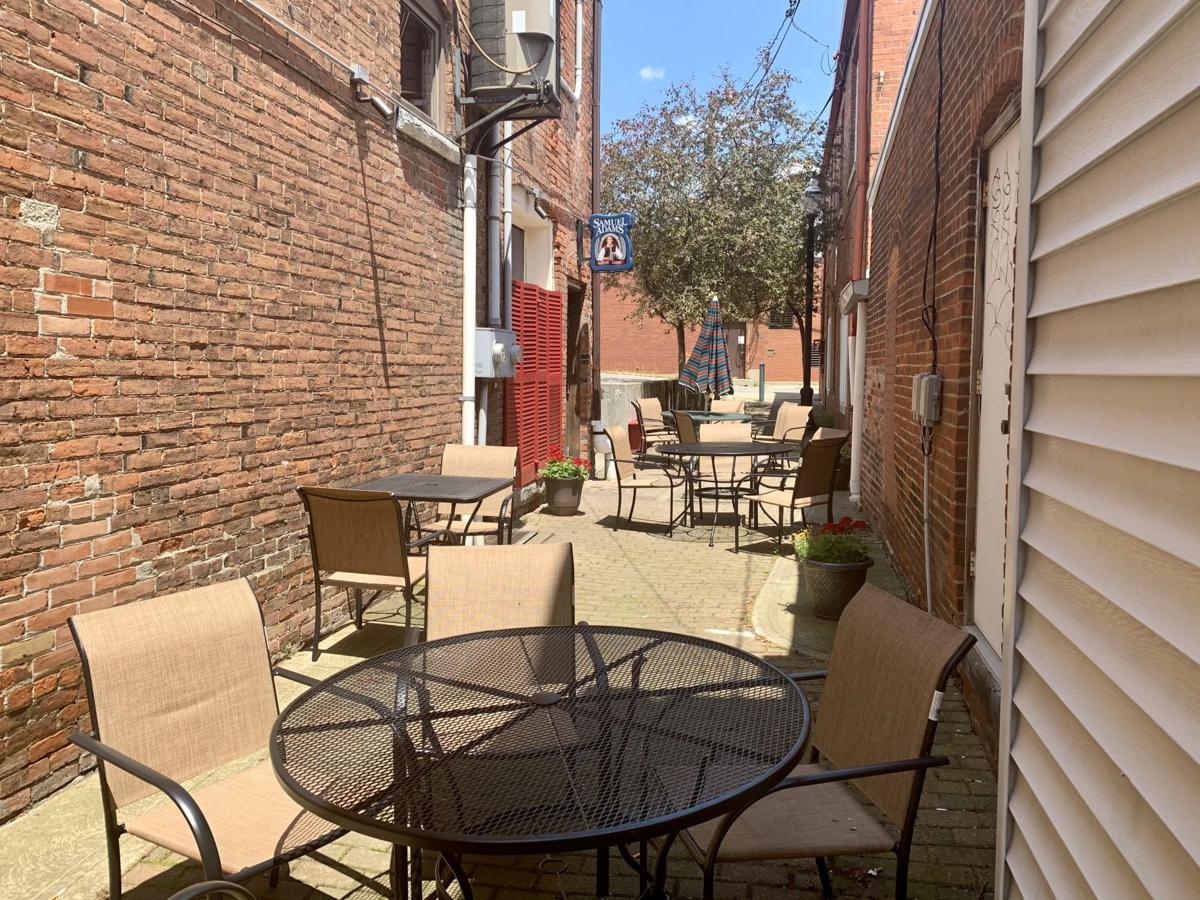 Weber's Bar owner Lance Gutchall currently maintains upkeep of the alley and would continue to do so as part of any lease agreement with the city.

SHELBY — Patrons of Weber's Bar in downtown Shelby may soon be able to enjoy a beverage outside.

Owner Lance Gutchall is hoping to officially -- and legally -- offer an outdoor dining and alcohol service option in the alley adjacent to Weber's Bar, located at 51 W. Main St.

The alley is currently owned by the city of Shelby, with existing city equipment in the alley including a lamppost, cigarette depository and bike rack.

In order to offer outdoor service, Gutchall will need to go through the city via a lease or easement.

"It would be an asset to the city if I could lease the property from you," Gutchall said during the June 11 meeting of the utilities and streets committee. "Outdoor seating is key to people at this moment. The more people that could get to downtown, that will help downtown thrive."

The history of Weber's Bar can be traced back to 1901, with the Weber family and the Renner & Weber Brewing Co. of the same name. The Gutchalls have owned the bar since 1997, and Lance himself has owned it outright since 2018.

Gutchall believes offering outdoor service could increase his business by up to 30 percent for the year.

"I am here to support this city and make this a better downtown," he said. "I've been out and about for the last 20 years and I've got a lot of ideas; I'd like to bring some of the things I've learned here."

Councilman Nathan Martin, chair of the utilities and streets committee, said there are a few legal obstacles the city must research before leasing the alley to Gutchall.

"Are we allowed to have open containers on city property? That's what separates that alley from say, outside of (The Vault Wine Bar) or outside (Parrothead Pub)," Martin said.

Shelby is looking to Ashland for guidance moving forward. Uniontown Brewing Co. has a similar agreement with the city of Ashland for outdoor service.

"I really think it's about time, especially when we look at Bicycle Days and the renovations downtown, I think we need to start looking at the benefits of having an entertainment district to where we would allow open containers between businesses to further economic development," Martin said.

Creating an entertainment district requires an application to have property within a municipal corporation or township designated as an outdoor refreshment area.

"It doesn't make much sense to me to do the aesthetic cleaning up of our downtown if it's not functional to be a profitable venture for all those involved," Martin said.