WASHINGTON D.C. -- Walter Barber wasn’t killed during the Vietnam War, but exposure to a chemical agent used by the U.S. military ultimately cost him his life.

Barber passed away 10 years ago from illnesses caused by Agent Orange -- a chemical herbicide whose side effects continue to cause health problems for veterans of the Vietnam War and sometimes their children and grandchildren. Use of Agent Orange by the U.S. military began in 1962 with Operation Ranch Hand, when the U.S. forces began spraying chemical herbicides and defoliants to kill jungle vegetation and crops in Vietnam. 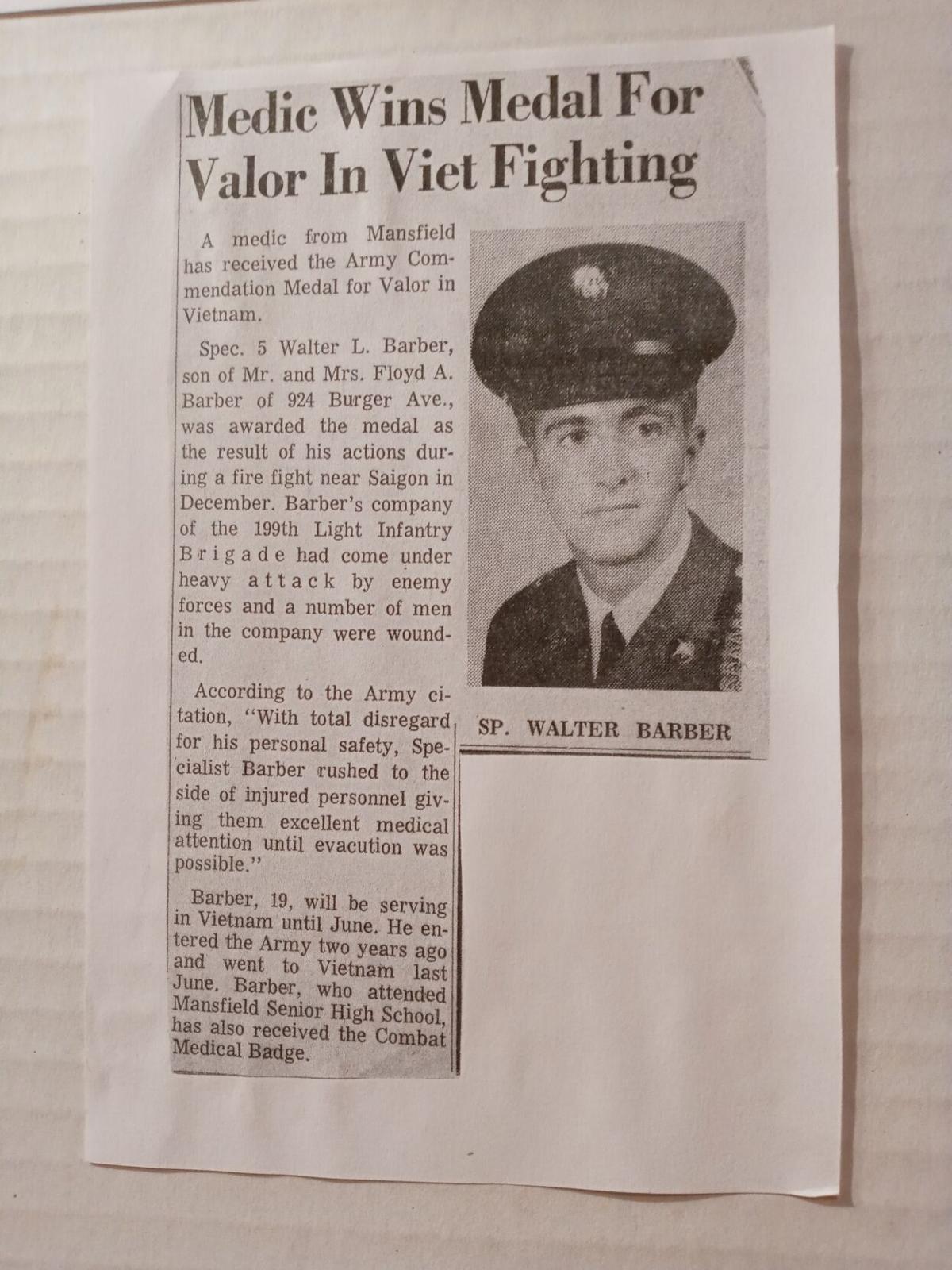 This is a newspaper article published after Barber received the Army Commendation Medal for Valor. 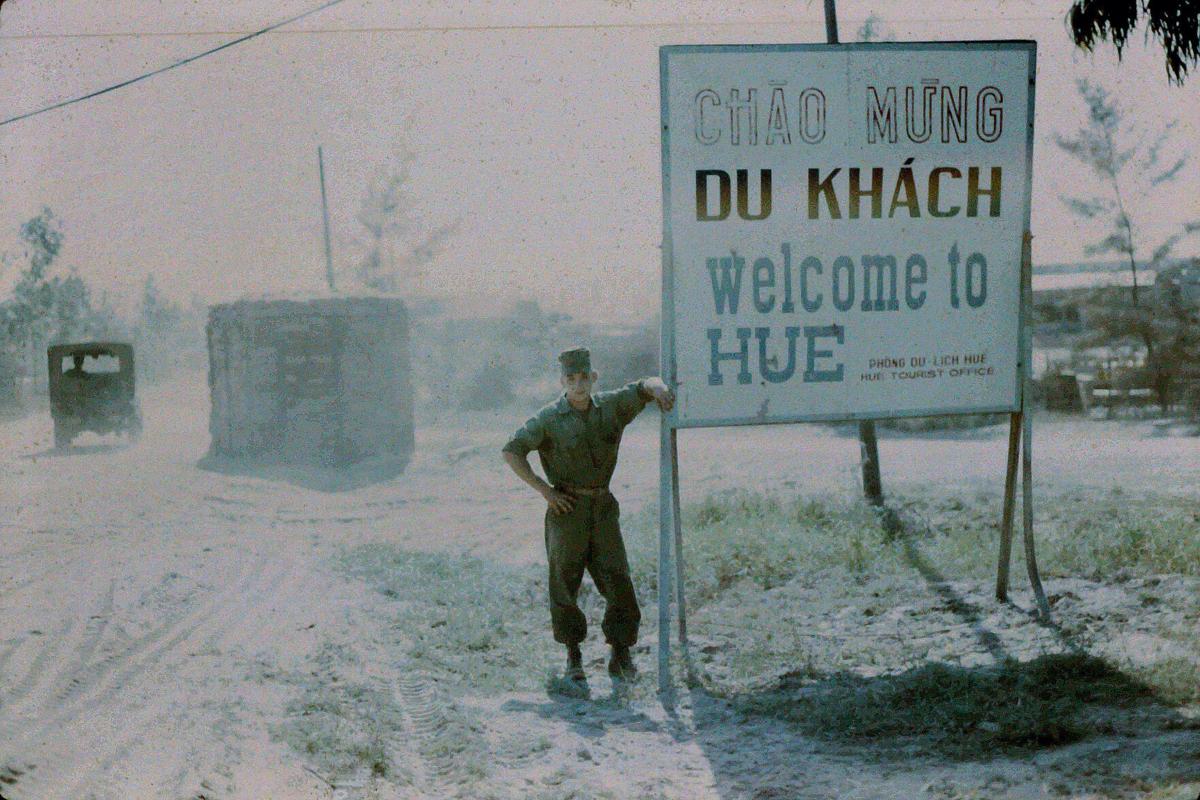 Larry Bowers, a Clear Fork graduate, is shown here during his military service in Vietnam. Bowers served two years in the U.S. Marines. 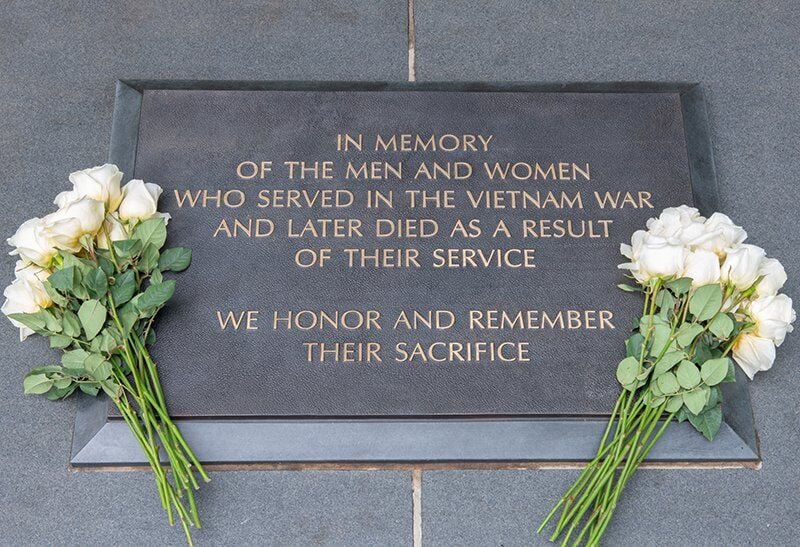 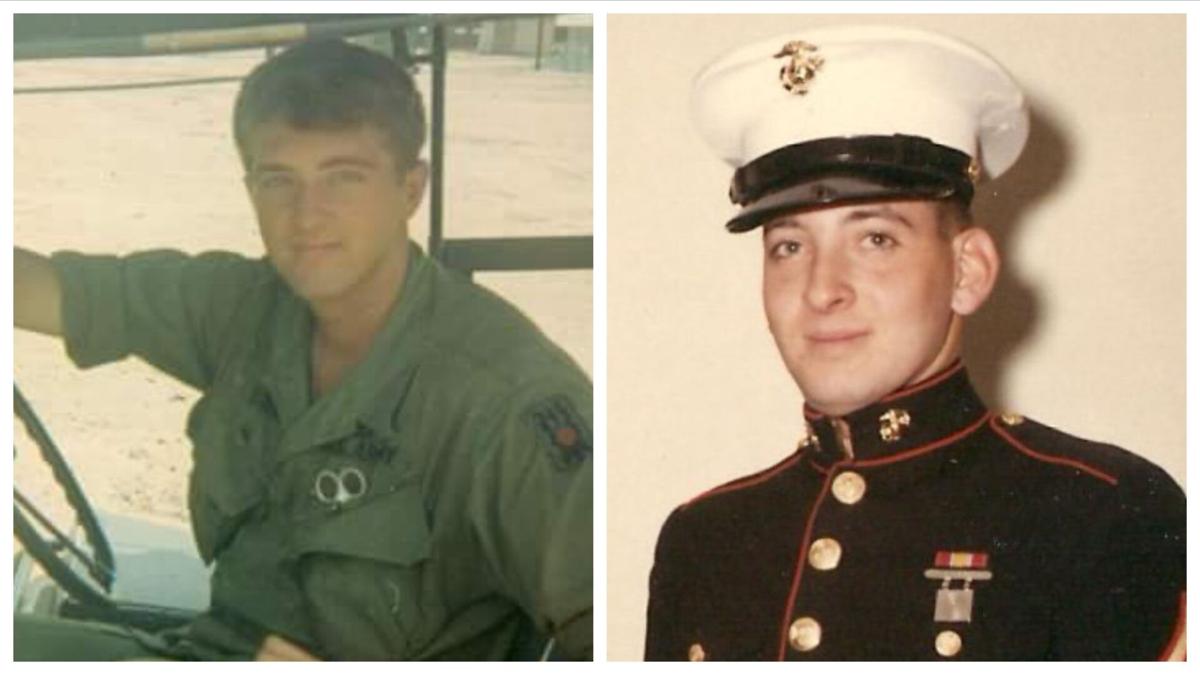 Walter Barber (left) and Larry Bowers (right) will both be inducted into the Vietnam Veterans Memorial Fund's In Memory program this fall. Barber was from Mansfield and served in the U.S. Army. Bowers was from Bellville and served in the Marines.

GALLERY: Vietnam Veterans to be honored

This is a newspaper article published after Barber received the Army Commendation Medal for Valor.

Larry Bowers, a Clear Fork graduate, is shown here during his military service in Vietnam. Bowers served two years in the U.S. Marines.

Walter Barber (left) and Larry Bowers (right) will both be inducted into the Vietnam Veterans Memorial Fund's In Memory program this fall. Barber was from Mansfield and served in the U.S. Army. Bowers was from Bellville and served in the Marines.

The damage from Barber’s exposure lay dormant and undetected for years. Then, in November 2010, he began to feel ill. What appeared to be a common cold soon resulted in a hospital visit, where doctors discovered five different types of cancer they attributed to Agent Orange.

He died nine days later at the age of 61.

“He went so fast that nobody could believe it,” said Vickie Barber, his wife of 41 years. “He worked on a Thursday, Friday he was in the hospital. It was just boom, boom, boom.”

“The doctor explained to me that (Agent Orange) lays dormant in your system,” she added. “It happened to a lot of our guys, more than I can even imagine.”

Barber and fellow Richland County native Larry Albert Bowers were both recently selected to be part of the Vietnam Veterans Memorial Fund’s In Memory program.

On Oct. 16, the VVMF will host an induction ceremony on the East Knoll of the Vietnam Veterans Memorial where each 2021 honoree’s name will be read aloud. Both families plan to attend.

The program honors Vietnam veterans who did not die while in the service, but died later as a result of their service. Most inductees died from health issues caused by Agent Orange exposure or PTSD.

“We’re happy that he’s going to be honored,” Vickie said. “I put him in the program when a friend told me about it because I could and I think he deserves it.”

Barber will officially be inducted later this year along with 360 other veterans from across the country, including Bellville native Larry Bowers.

Barber enlisted in the U.S. Army in 1967 and was sent to Tokyo to work as a medic. He later requested to be sent to Vietnam because he felt he could do more to help wounded soldiers on the ground.

While working as a combat medic with the 199th Light Brigade, Barber received the Combat Medical Badge and a Bronze Star Medal. He also received the Army Commendation Medal for Valor for his actions during an intense firefight near Saigon in December 1968.

An Army citation stated that “with total disregard for his personal safety, Specialist Barber rushed to the side of injured personnel and gave them excellent medical attention until evacuation was possible.”

Barber served one year in Vietnam and left in June 1969 as an escort for the body of his first cousin Floyd Barber, who was killed in action. He then married Vickie, his high school sweetheart, and finished up his military service stateside in Fort Polk, Louisiana.

“Most wars when the guys come home, they’re celebrated. But the Vietnam vets were not,” she added. “They were a bunch of kids. They were just kids when they went.”

In spite of his commendations, Barber wasn’t one to brag about his military service. His son, Mel, said his father would be happy to see his fellow service members recognized.

“He didn’t care about himself. He would have been happy for the other guys,” Mel said.

Bowers' story began with his enlistment in the U.S. Marine Corps shortly after graduating from Clear Fork High School in 1965. He spent 13 months in Vietnam, where he fought on the ground during the Tet Offensive.

Also like Barber, Bowers spent most of his life post-service in good health and unaware of the toll Agent Orange was taking on his body. There were no warning signs, with one exception -- a heart attack at age 43.

But in the five years before his death, Bowers battled heart, lung and kidney issues. His doctors at the VA Hospital in Prescott, Arizona attributed his health issues to chemical exposure. He died in 2019 at the age of 72.

“I’m just so proud of his service,” said Bowers’ daughter, Lorice Sherman. “I have this grateful heart knowing that he won’t be forgotten and that he’ll be memorialized in this program. It just means everything to me.”