MANSFIELD -- The two men shot Wednesday evening, including a 20-year-old Columbus man shot by a Mansfield police officer, were both in the hospital Thursday afternoon, according to police Chief Keith Porch.

"The last report I had they were both still alive," Porch said, adding he didn't know the medical condition of either man.

The two men are:

-- Alexander D. Maxwell, 20, of Columbus, who was shot by police, who believe he was a suspect in an earlier shooting.

It would appear both men, initially taken to OhioHealth Mansfield Hospital, have been transferred to medical facilities in other cities.

Christina Thompson, media relations and communications manager for OhioHealth Mansfield Hospital, said Thursday afternoon she had no information about patients with those names.

The chief said the Ohio Bureau of Criminal Investigation is investigating the officer-involved shooting.

"Once they are done with their investigation, they will take it directly to the (Richland County) prosecutor's office," Porch said, adding it would likely be presented to a grand jury.

The chief said BCI will interview Moore as part of his investigation and that an internal shooting review will also be done before consideration is given to returning the officer to duty.

"I would hate to try to put a date on that," Porch said.

On Thursday evening, Leonard Dillon, president of the Mansfield Chapter of the NAACP, issued a statement to "publicly express concern" over the shooting.

"Moore is the officer who was filmed dragging a teen last summer, resulting in a mere 10-day suspension, much to a lot of the community's dismay," DIllon said.

"While we are also aware that we do not have all the facts of the most recent incident, we would like to formally express that, given the circumstances, we will be keeping a close watch on the development of this case, and the outcomes for Officer Jordan Moore's actions," Dillon said.

Dillon said the NAACP offers its support to the community "to ensure that the incident is resolved in a manner that the community deserves and invite anyone who may have witnessed the incident that occurred on the evening of June 16, 2021, or have other incidents to report involving Officer Jordan, or other officers, to get in touch with us directly at 419-522-9894."

Dillon said complaints involving law enforcement, and all other complaints to the NAACP, may now be filed online, using the following link: NAACP Mansfield Complaint Form, or with this complaint form: 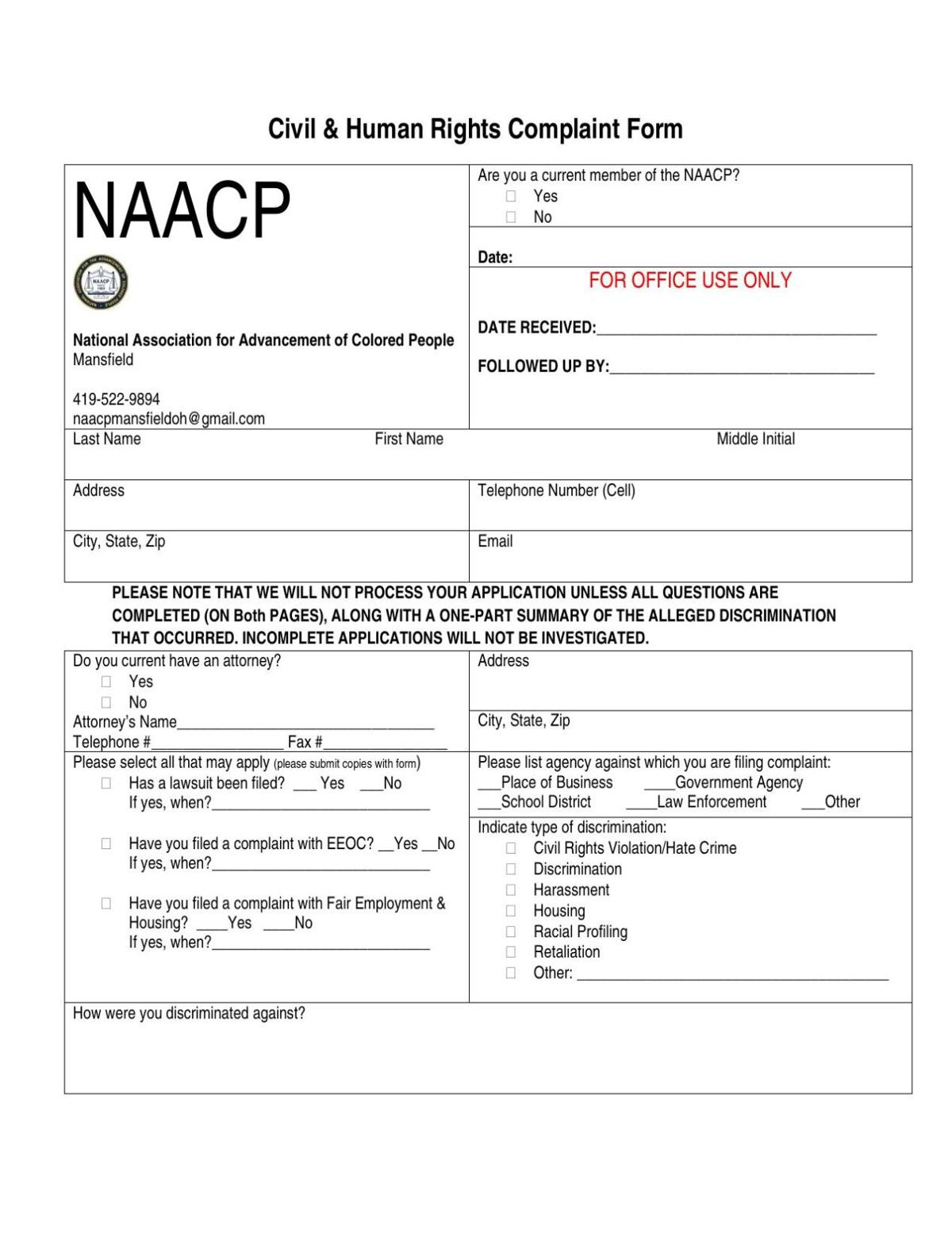 During a Wednesday evening meeting with media, the chief said officers responded to a shooting in the 400 block of Johns Avenue at 6:14 p.m., finding a 22-year-old male victim with multiple gunshot wounds.

Porch said officers investigating the shooting were given a description of a male suspect.

"A short time later, (Moore) observed a subject operating a vehicle matching the description of the suspected shooter," Porch said. "The officer attempted to stop the vehicle in the area of West Third Street and Sycamore Avenue, at which time the vehicle fled from the officer and a pursuit ensued."

The chief said the suspect fled from his vehicle in the 600 block of West Fourth Street, leading to a foot pursuit.

"(Moore) caught up to the suspect and during the ensuing struggle, the suspect pulled a gun, at which time the officer fired his weapon, striking the suspect," the chief said.

Porch said Wednesday evening a gun was recovered at the scene of West Fourth Street shooting.

An eight-minute dashcam video inside Moore's cruiser was released by police on Thursday. The video begins with Moore turning his cruiser to begin following Maxwell's car. The officer activated his siren and attempted to make a car stop.

Maxwell made several turns as Moore remained in pursuit. He stopped and got out of the car in the driveway of a West Fourth Street building and was tackled by the officer in front of the car.

As the altercation moved to stairs to the left, Moore's cruiser rolled forward and stopped against the building and the remainder of the incident took place out of the camera's view.

The siren remains on and it's difficult to hear the entire verbal exchange between Maxwell and Moore.

However, the sounds of the physical struggle can be heard, as well as Moore's apparent usage of a stun and then six total gunshots -- two sets of three with a pause between the two groups.

A Mansfield police officer was placed on administrative leave Wednesday evening after he shot an armed man suspected to be involved in an earlier shooting incident.