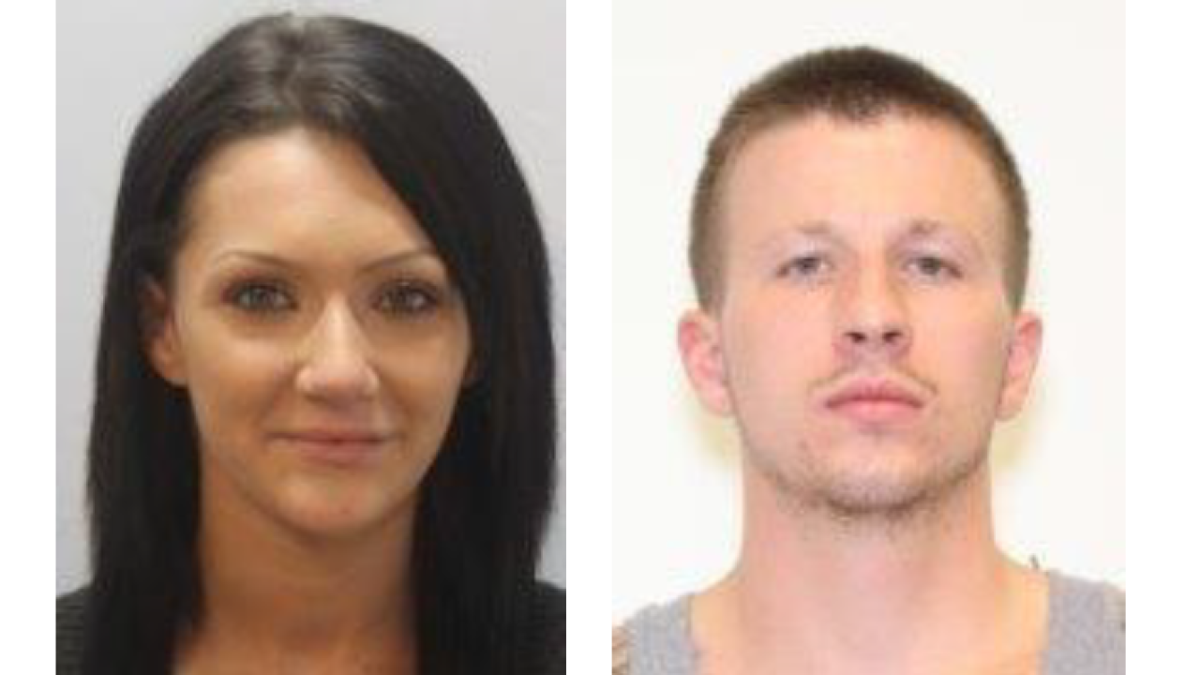 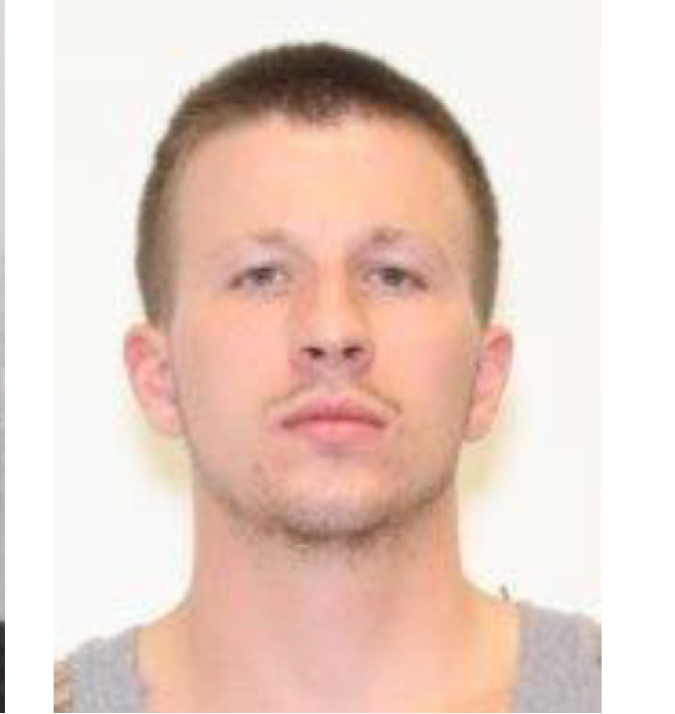 Todd Burkhart's body was found Friday, Nov. 22 at 900 Stewart Street in Dayton. Burkhart, who had an Ashland home address was living in Mansfield with his still missing girlfriend, Kyla Hayton 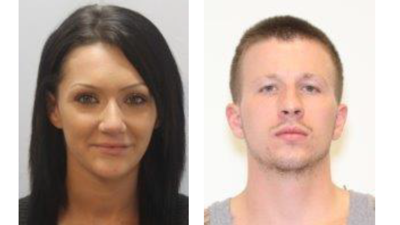 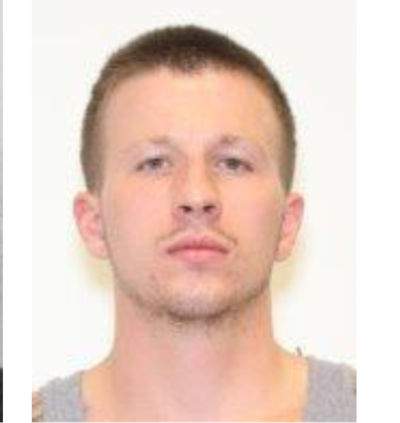 Todd Burkhart's body was found Friday, Nov. 22 at 900 Stewart Street in Dayton. Burkhart, who had an Ashland home address was living in Mansfield with his still missing girlfriend, Kyla Hayton

MANSFIELD -- Courtney Burkhart was as close to her brother as family could get.

"We were best friends," she said of her brother (Todd Burkhart), whose body was discovered Friday, Nov. 22 in Dayton. "We always did everything together. He told me everything."

On Monday a second body found near her brother's corpse was also identified by the Montgomery Coroner's Office as his girilfriend, Kyla Hayton. The couple, which had been together for 18 months, traveled to Dayton to pick up an AR-15 firearm from a man Burkhart knew in prison, according to Dayton Police reports.

"I have no clue why he was purchasing the gun," Courtney Burkhart said. "He almost had to be purchasing it for someone else. I don't see him wanting that kind of a gun in his house with children. He was very conscious of that and I don't think he would want to have a gun anywhere near his children."

Hayton had a young daughter that the couple left with her mother in Columbus before heading to Dayton. Hayton was also five months pregnant. Courtney Burkhart said her brother took care of Hayton's daughter as if she were his own.

"He was a family man," she said. "If he loved you, he was 100 percent behind you. He was very loved in Ashland and he always did what he could for people.

"When he met Kyla and her child, he took care of both of them," she continued. "He was looking forward to having his own family."

Burkhart said during the course of her brother's relationship, Hayton often reached out to her. They went tanning and got their nails done often. In the summer they grilled out together.

She added the Hayton's daughter remains under the care of Hayton's mother.

The case is under investigation by the Dayton Police Department.

"I'm having a tough time with it," Burkhart said of the deaths.

The body of Todd Burkhart, 28, has been found in a vacant home at the corner of Wildwood Avenue and West Stewart Avenue, the  Montgomery County Coroner's Office confirmed.

DAYTON -- A second body has been found in the 900 block of W. Stewart Street in Dayton, acco…

Dayton police today confirmed a second body found there Monday was a missing Mansfield woman. Police also said they have "a person of interest" in custody.