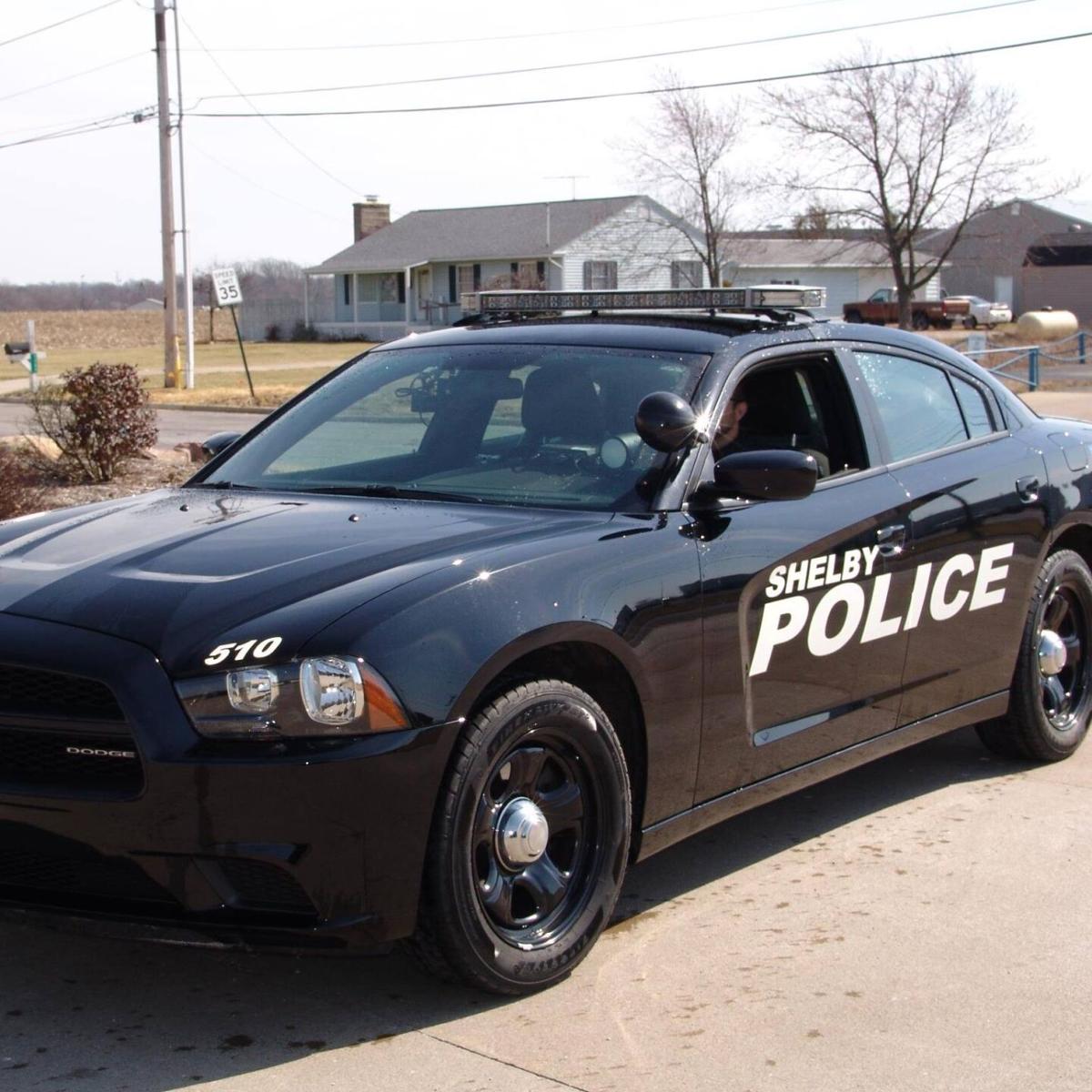 The Shelby Police Department took a report Thursday at 12:36 p.m. that Melinda Kay Davis (Clark) was last seen around 7:20 a.m., according to an emailed press release from Chief Lance Combs.

She was reportedly driving her black 2013 Volkswagen Jetta with Ohio license plates JGZ8921.

The police press release said Davis was believed to be headed to Mansfield to make contact with her ex-boyfriend, John Henry Mack.

Unsuccessful attempts have been made by the Shelby Police Department, the Richland County Sheriff’s Office and the Mansfield Police Department to make contact with both Davis and Mack at various locations.

Davis is described as 5-feet tall and approximately 145 pounds with brown hair and brown eyes. She was last seen wearing a white shirt, grey sweat pants and pink flip flops. Davis has tattoos on both arms and wrists and also on both right and left shoulders.

Anyone with information is asked to call the Shelby Police Department at 419-347-2242.

An arrest warrant for kidnapping has been issued against a Richland County man in the disappearance of a Shelby woman.