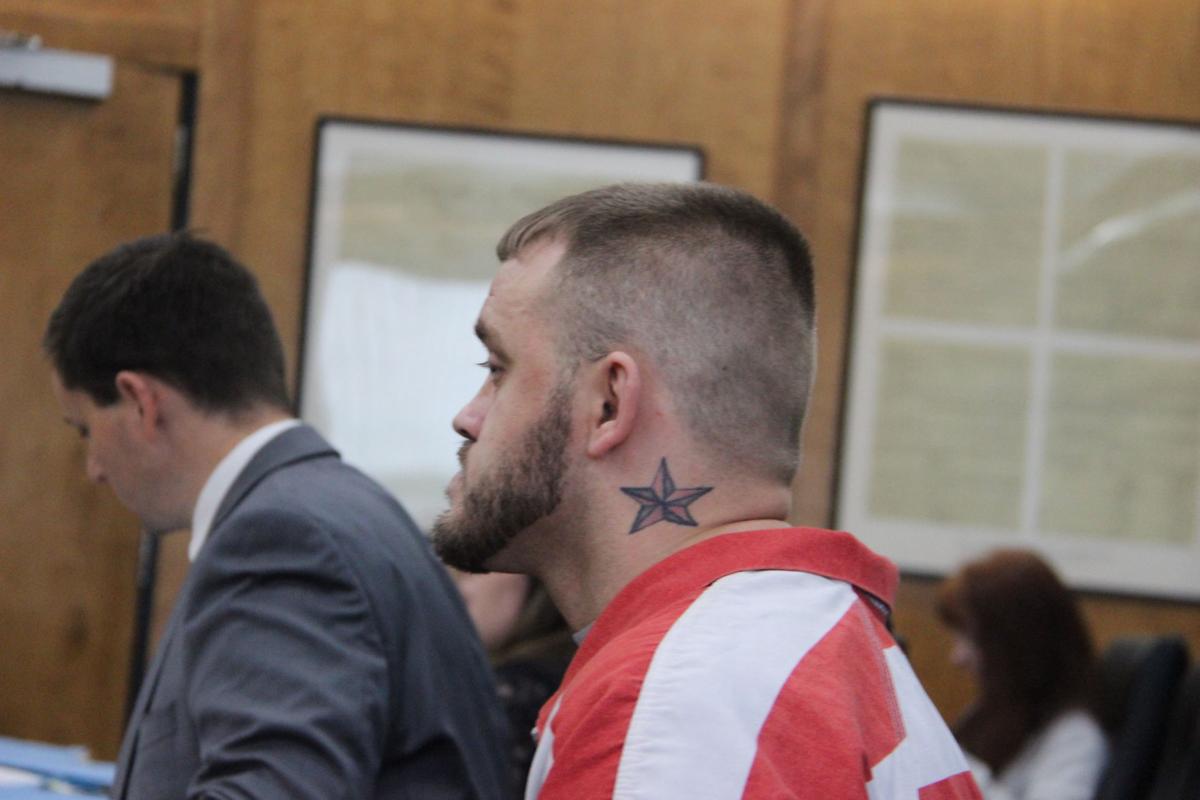 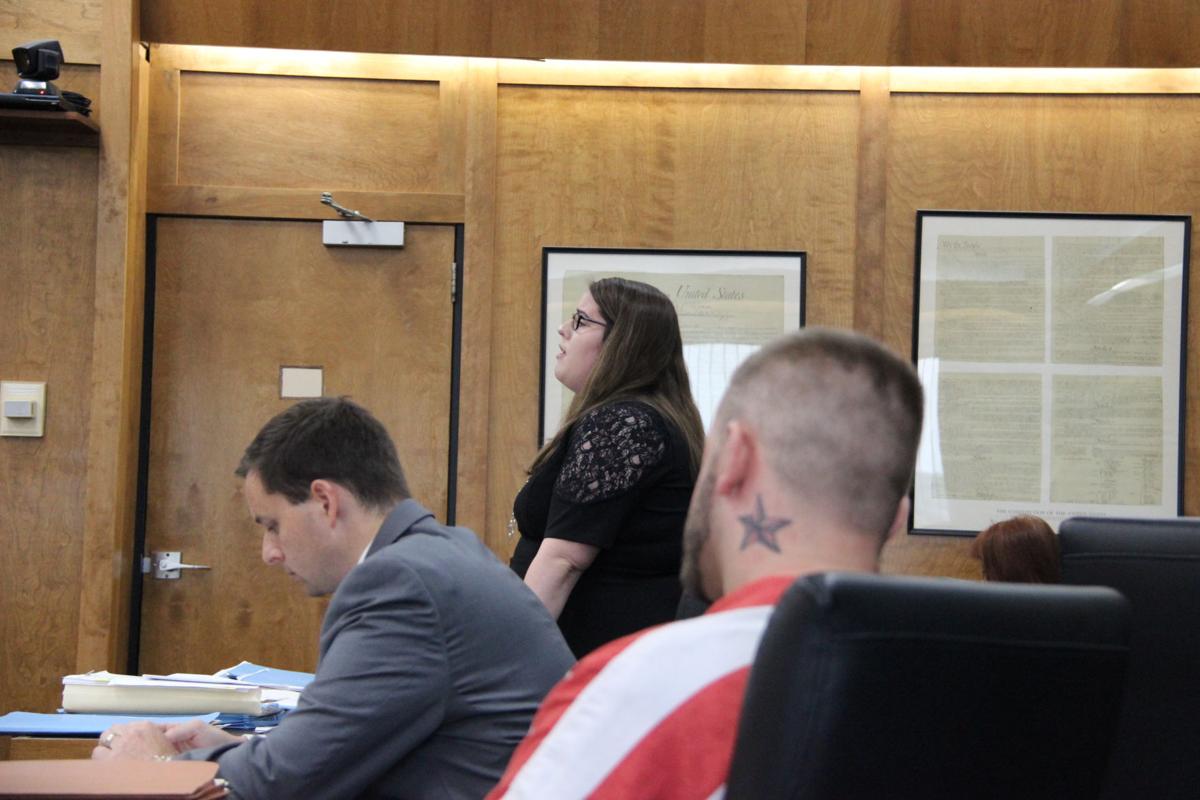 MANSFIELD -- Shelby's Jeremy Edwards will spend the next 13-and-a-half years in prison.

Edwards was convicted on 18 counts of breaking-and-entering and six charges of grand theft of a motor vehicle. The incidents stemmed from events in Shelby over the course of a week spanning August-September 2018, according to Major Joe Masi of the Richland County Sheriff's Department.

The state of Ohio requested a longer prison sentence due to Edwards' criminal history, both as an adult and juvenile.

During his time to speak, Edwards said he was sympathetic to his victims and asked for forgiveness.

He told the court he was not a drug addict and only lost his way into crack cocaine after he found his wife in bed with another man.

"In the state's opinion, to blame his actions on finding out his wife was cheating on him, that shows he isn't taking responsibility for his actions," said assistant prosecutor Olivia Boyer. "The defendant's conduct started on Aug. 28, 2018 and did not stop until Sept. 4. That's an entire week where he terrorized the community -- 19 families who are deprived of a sense of security; 19 families who incurred property loss...

"And to blame that on finding your wife cheating on you completely diminishes the level of remorse we are talking about here."

"Police reports show he talked to police and admitted everything," Tarkowsky said. "One of the reports states he appeared remorseful and was cooperating.

"He talked to officers and even helped recover property that was stolen."

Tarkowsky also said his client wrote letters apologizing to the families he stole from.

Robinson said Edwards will owe about $9,000 to the victims.