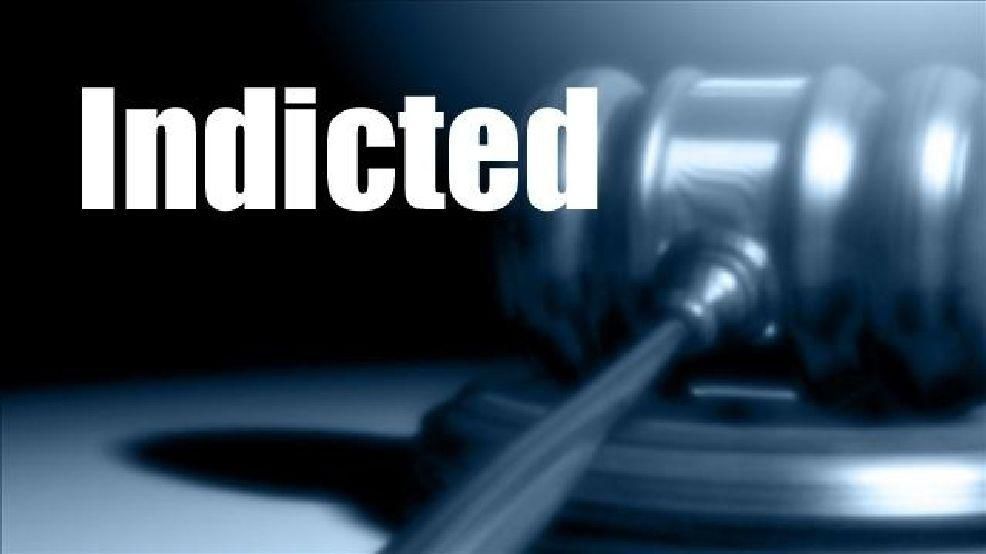 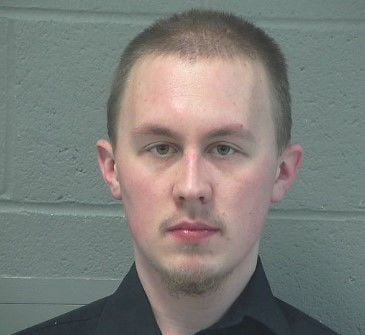 MANSFIELD — A Shelby man accused of killing his estranged wife has been indicted on multiple murder charges by a Richland County Grand Jury.

Alec Blair, 21, has been indicted on charges of tampering with evidence, gross abuse of a corpse, aggravated murder, three counts of murder, four counts of kidnapping, two counts of felonious assault, and two counts of abduction.

Blair is accused of killing Gaberien Morgan Clevenger, 22, who went missing on Feb. 10 around 12:30 p.m. from her temporary home in Shelby. Her body was found on Feb. 11 around 4 a.m. by the Shelby Police Department and the Richland County Sheriff's Office near Bowman Street, south of Ohio 96.

Blair has been incarcerated at the Richland County Jail since Feb. 11. Richland County Prosecutor Gary Bishop recommended a $1 million bond on Feb. 12, including electronic monitoring and an order of no contact with the victim's family, due to circumstances in the case.

"There's several reasons in any homicide case that comes across your desk why you may or may not want to consider that," Schumacher said. "Just because you can do something doesn't mean you should."

Richland Source previously reported Blair's Facebook page indicated he and Clevenger were married on Aug. 17, 2019. The page, which has since been deactivated, also listed Blair as a former Crestview student who worked at Nanogate Jay Systems.

Maj. Joe Masi of the Richland County Sheriff's Office said the two had been planning to divorce.

Blair's case wasn't the only one involving violence among partners. Terrance D. Jenkins, 25, was indicted this month on charges of attempted murder, aggravated robbery, felonious assault and domestic violence.

"In the barest sense, this is a matter of intimate partner violence at its scariest," Schumacher said.

The Prosecutor's Office stated the incident stemmed from a matter that happened on or around March 7 in Mansfield. All charges are related to the same incident, she said.

"You look at the nature of the charges and you see how serious the matter had gotten, allegedly," Schumacher said.

Another alleged violent incident led to the indictment of Colby Heatherington, 23, on two charges of felonious assault, two counts of abduction, assault and aggravated menacing.

Schumacher specified the two alternative charges of felonious assault involved causing serious physical harm, and physical harm by using a deadly weapon. The aggravated menacing charge is based on statements being made at the time of the incident, and the impact those statements had on the victim.

"This is another instance where we have a single incident but multiple counts stemming from that," Schumacher said.

According to Schumacher, the incident is believed to have occurred on Feb. 28 in Mansfield. It is alleged a female victim suffered serious physical harm when she was strangled to the point of unconsciousness, and a knife was also located at the scene.

Schumacher stated the victim was a female juvenile less than 10 years of age. Due to the child's age, law enforcement guessed the date range of the alleged incident to be between Jan. 1, 2018 and Dec. 31, 2019. The incident was investigated by the Richland County Sheriff's Office.

"It's alleged that Richards showed the juvenile material that would fit the definition of matter that's harmful to juveniles," Schumacher said.

The following people were indicted by a Richland County Grand Jury in April: