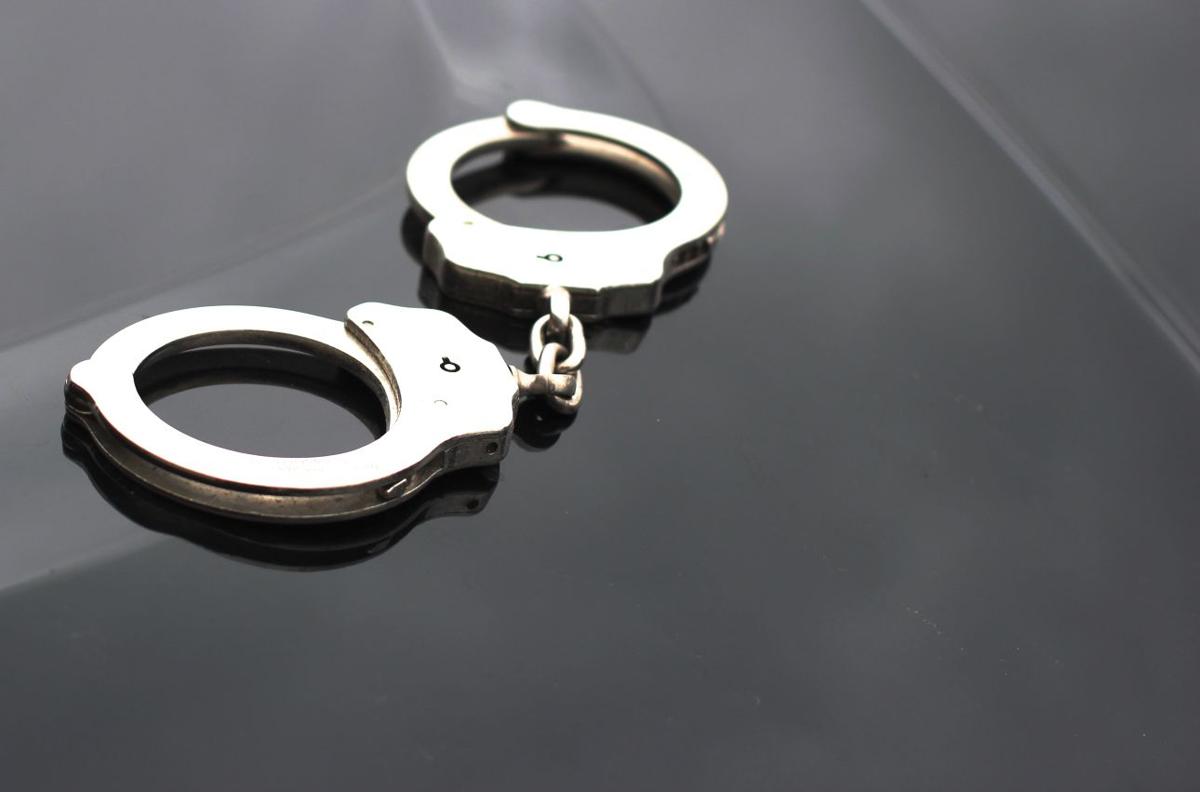 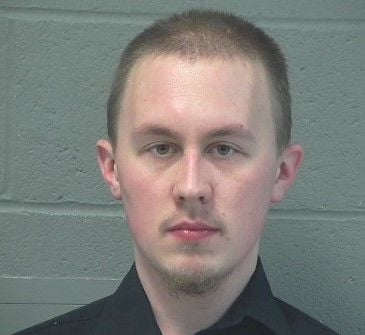 SHELBY -- A Shelby man has been charged with the murder of his estranged wife, according to a press release from the Richland County Sheriff's Office.

According to Maj. Joe Masi, Gaberien Clevenger, 22, went missing Monday around 12:30 p.m. from her temporary home in Shelby.

Her body was found Tuesday around 4 a.m. by Shelby police and the Richland County Sheriff's Office near Bowman Street, south of Ohio 96. Clevenger was last reported being seen in a Jeep owned by her husband, Alec Blair, 21. Masi said the two had been planning to divorce.

Shelby police officers, who originally handled the case, located the jeep at Blair's place of business on Longview Avenue near Ohio 545.

Officers and deputies found evidence inside the jeep which led them to believe a crime had been committed, Masi said.

Blair was taken to the Shelby Police Department for an interview with Shelby police and the Richland County Sheriff's major crime unit.

After the interview, Blair directed law enforcement to a wooded area on the west side of Bowman Street, south of Ohio 96, where the body was found.

The Ohio Bureau of Investigation responded and processed the crime scene and Blair's jeep and residence, located outside the city of Mansfield, Masi. Evidence was collected at all three locations.

An autopsy is scheduled for Wednesday with the Richland County Coroner to determine the cause of death.

The law enforcement agencies were assisted by the fire departments from Shelby and Franklin Township.

MANSFIELD -- Bond was set at $1 million Wednesday morning for Alec Blair, 21, who is charged with the murder of his estranged wife.