SHELBY — Guidelines for spending funds from the American Rescue Plan have left the Shelby Finance & Personnel Committee with more questions than answers.

The city of Shelby will receive nearly $1.8 million from the American Rescue Plan (ARP), a $1.9 trillion spending package from the federal government aimed at COVID-19 relief.

Part of the ARP included $1,400 individual stimulus payments to the vast majority of Americans.

Councilman Garland Gates will introduce a resolution to council on Monday that will establish the local fiscal recovery fund, authorize the finance director to accept all funds received in the ARP, and affirm the funds will be expended in a manner consistent with the act. 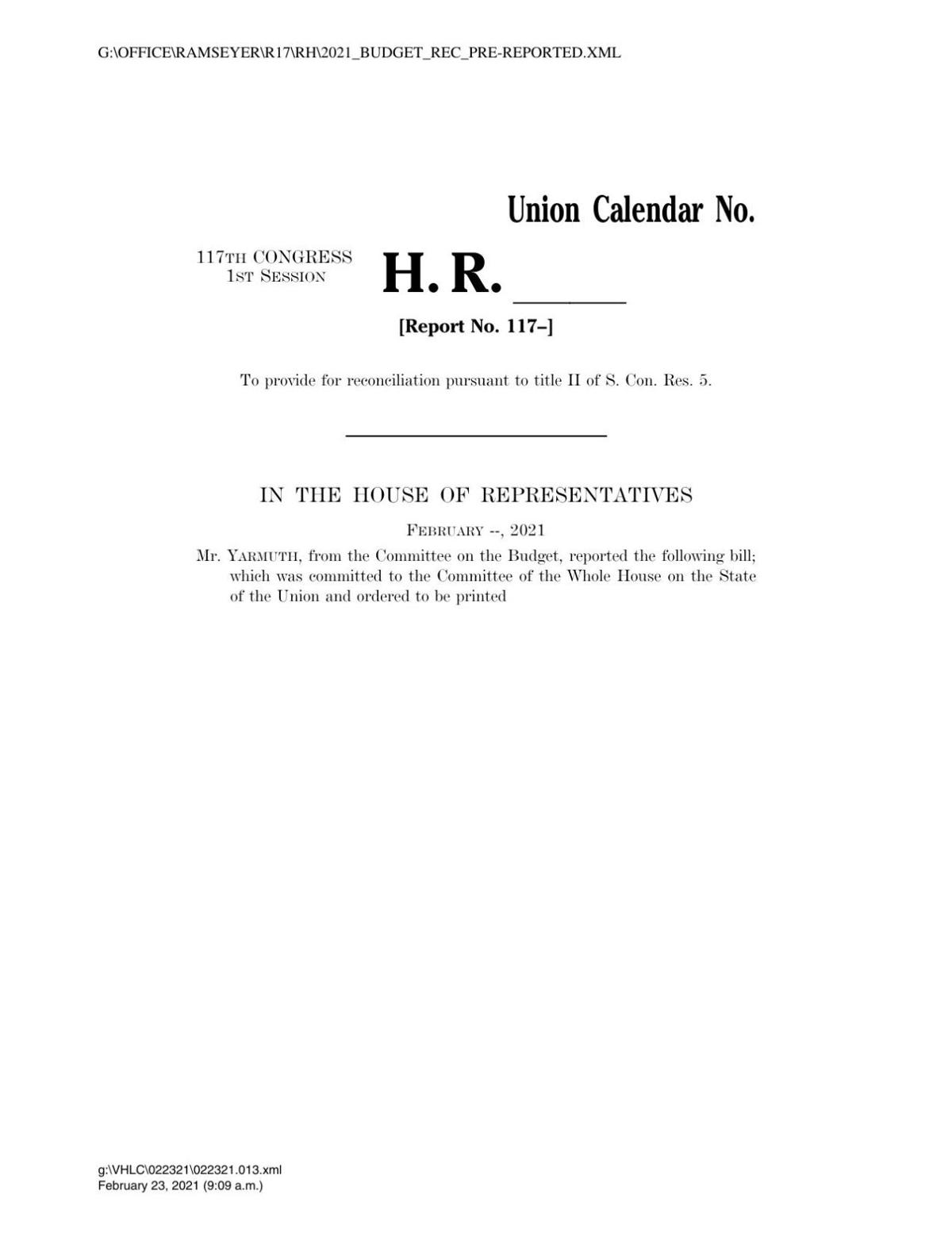 It's the third part of the resolution that had the committee stumped at its meeting Thursday.

"All this is clear as mud," Gates said. "The local fiscal recovery plan has very broad allowable uses. I like discretion but I also like some guidance. The resolution is the best we can do right now."

According to the American Rescue Plan, local governments can use the funds:

• To cover costs incurred as a result of such emergency

• Replace revenue that was lost, delayed, or decreased, as determined based on revenue projections for the metropolitan city, non-entitlement unit of local government, or county as a result of COVID-19

• Address the negative economic impacts of the pandemic emergency

According to city finance director Brian Crum, in many ways the ARP funds are similar to the CARES Act, which was approved in 2020 when the pandemic swept across the country, leading many states to close non-essential businesses and statewide shutdowns.

"They do suggest that council get involved as far as passing legislation explaining how expenditures meet the legal requirements," Crum said. "It's not something we're going to have to rush, we'll probably get half the money this summer and the rest next year, and have until the end of 2024 to spend it."

In comparison, the deadline for spending CARES Act funding is the end of 2021. The city of Shelby has about $20,000 unencumbered funds still leftover from CARES.

Crum's advice was to not build ARP funding into projects that require long-term sources of revenue.

"It'll look like we have a lot of money to work with, but we'll have to make sure to use it for one-time purchases and not get in the habit of increasing expenditures each year and whittling it down until they're gone," he said.

Instead, Crum is looking for input from city departments on how to spend the ARP funds. Examples include supporting the utility department's sewer fund or transferring funds to the Community Improvement Fund to make up for lost revenue from the Bicycle Days festival. The city's fire and police departments also suggested projects, including purchasing a new ambulance and improving jail sanitization.

"If council has a reasonable justification for something, based on what I've heard it will be accepted," Crum said.

"I think the key is to expend the money that will benefit us in our recovery the best that we can without putting us in a situation where we're spending more money than we're bringing in down the road."

The city of Shelby will receive nearly $1.8 million from the American Rescue Plan (ARP), a $1.9 trillion spending package from the federal government aimed at COVID-19 relief.