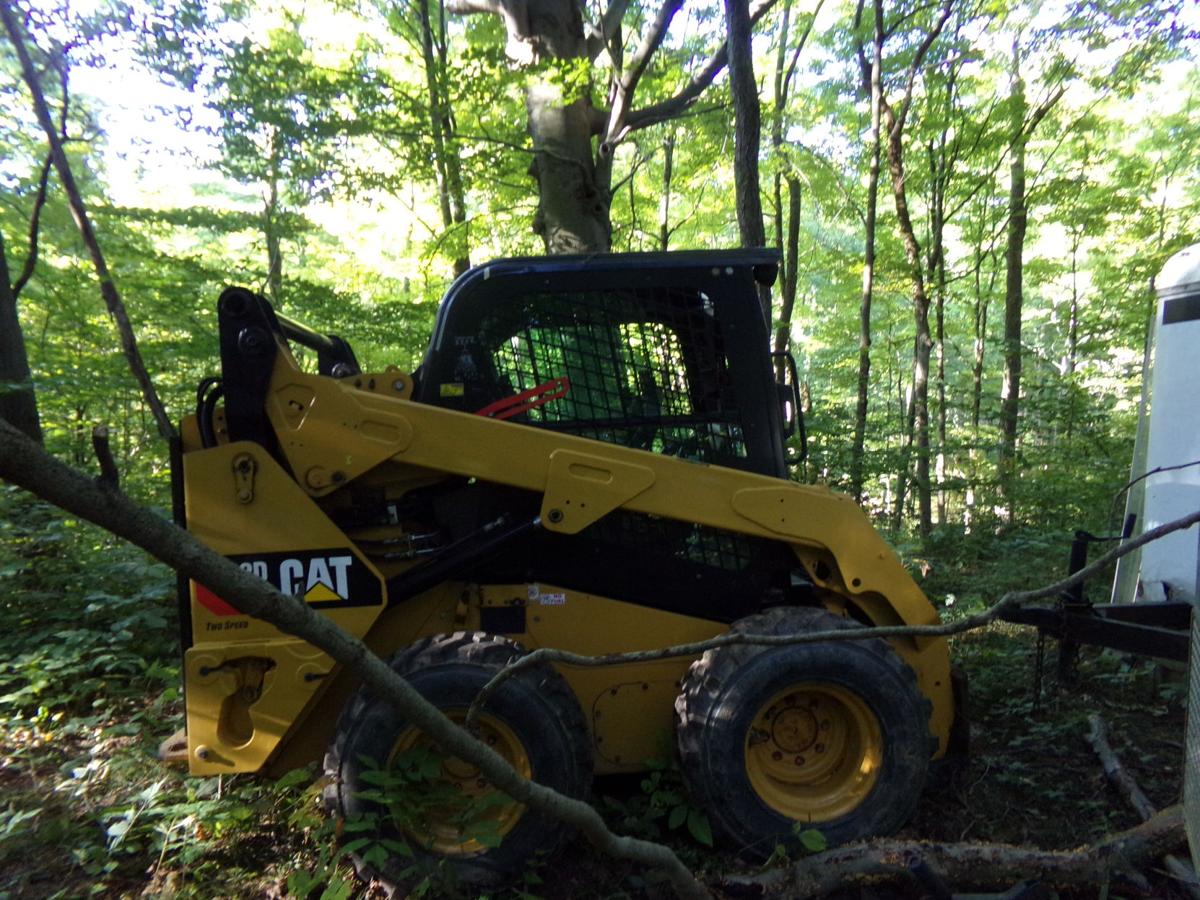 A CAT skid loader was located in the woods near 3460 Brubaker Creek Road, Mansfield. 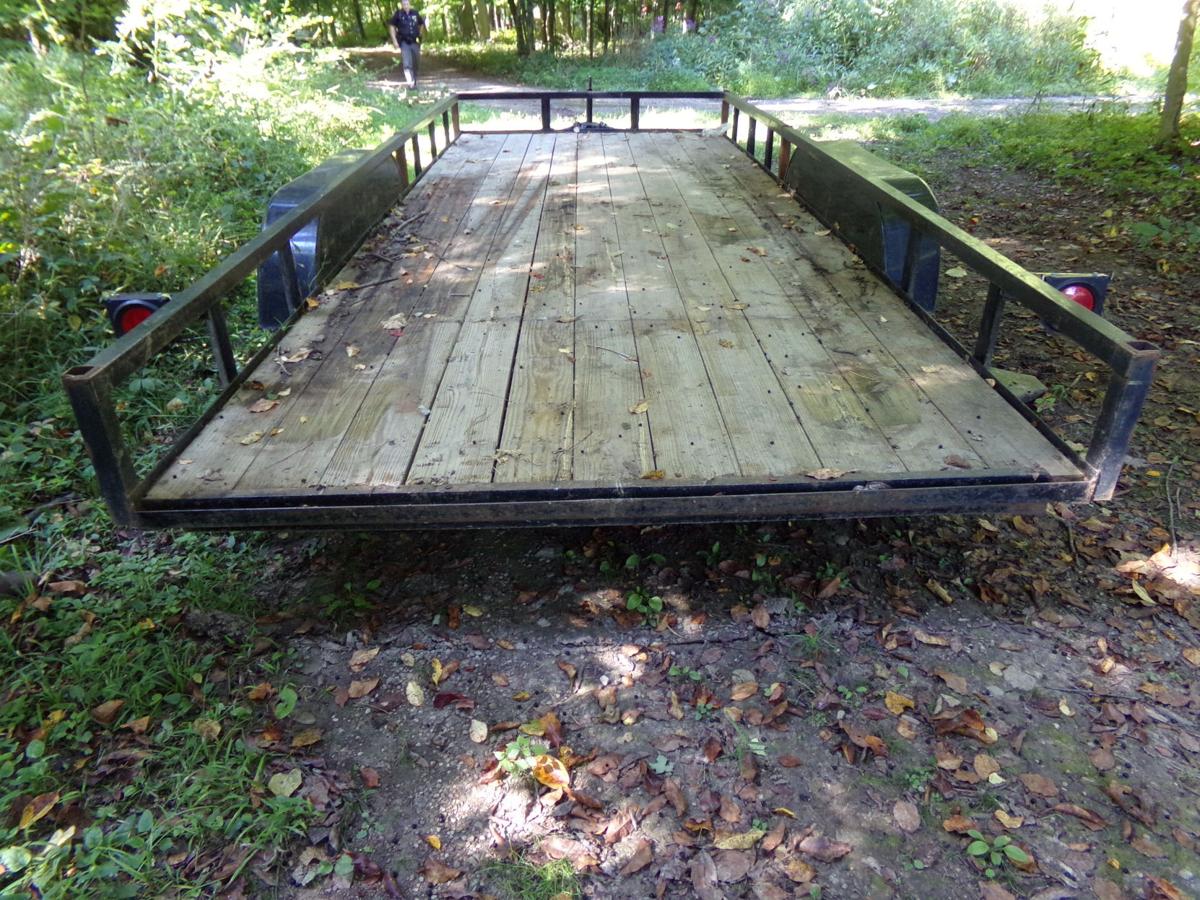 A flatbed trailer was also recovered.

MANSFIELD -- The Richland County Sheriff's Office has recovered a number items in stolen equipment and has launched an ongoing investigation into the incident.

On Thursday, Sept. 5, deputies received information of a stolen CAT skid loader located in the woods near 3460 Brubaker Creek Road, Mansfield. The skid loader was reported stolen on Sept. 4 near Shiloh. It was valued at $29,000.

The skid loader was located along with a black flatbed utility trailer, which was confirmed stolen out of the city of Mansfield by Mansfield Police. Also located on the property was a stolen enclosed trailer, which was reported stolen on May 15, 2017 from Illinois Avenue Apostolic Church located at 84 N. Illinois Avenue, Mansfield. The trailer was valued at $3,000 at the time of the theft.

Anyone with information should immediately contact the Richland County Sheriff's Department and ask for the Major Crimes Unit.