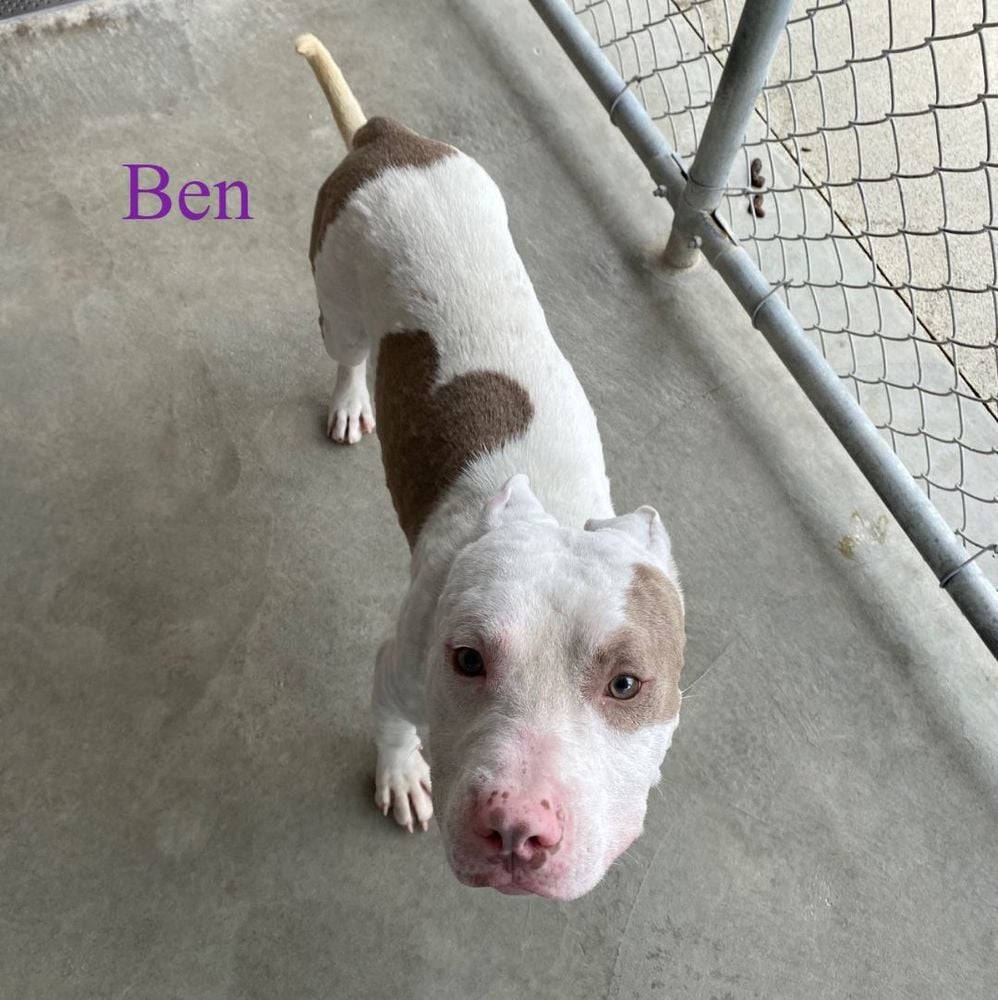 Ben is available for adoption at the Richland County Humane Society. 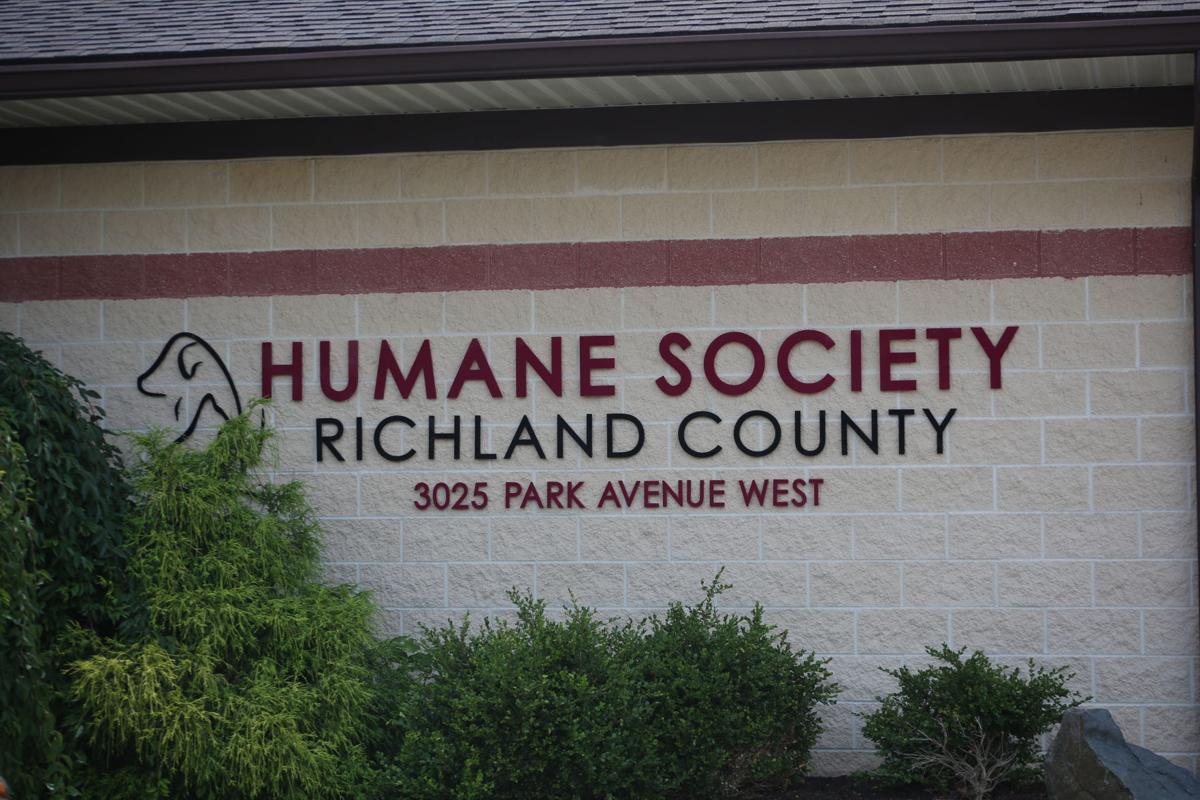 The Richland County Humane Society is located at 3025 Park Avenue West in Ontario.

MANSFIELD -- The Humane Society of Richland County has seen a sharp decline in donations and adoptions as the nationwide health pandemic continues.

The Humane Society, located at 3025 Park Avenue West in Ontario, saw adoptions increase at the start of the pandemic. At one point the Humane Society had nine pets adopted in one day when they typically average around one or two adoptions per day.

As the pandemic has gone on, however, the Humane Society has seen the adoptions taper. Furthermore, their donations are down by around 50% according to Linda Chambers, the Managing Director of the Humane Society.

“Our adoptions are down by about 25% per month. Typically we have 40 adoptions in a month and last month we had about 30 adoptions,” Chambers said.

The Humane Society has further had to adapt to COVID-19 by suspending its open hours and requiring appointments to adopt animals as well as masks being required. As a result of closing these adjustments, people are longer able to come to the Humane Society just to play with the dogs and cats up for adoption.

The society has also seen some pets being surrendered to them due to financial issues caused by COVID-19’s effect on both the economy and employment.

The agency was also forced to suspend its spay and neuter program for nearly two months as it was considered an elective surgery. The Humane Society requires each animal adopted from them be spayed/neutered as part of the adoption process.

The group has since caught up on the backlog of spay/neuter surgeries, although Chambers noted that the public animal clinics are booked for the next few months.

The Humane Society currently has nine dogs and 20 cats listed for adoption on its website.