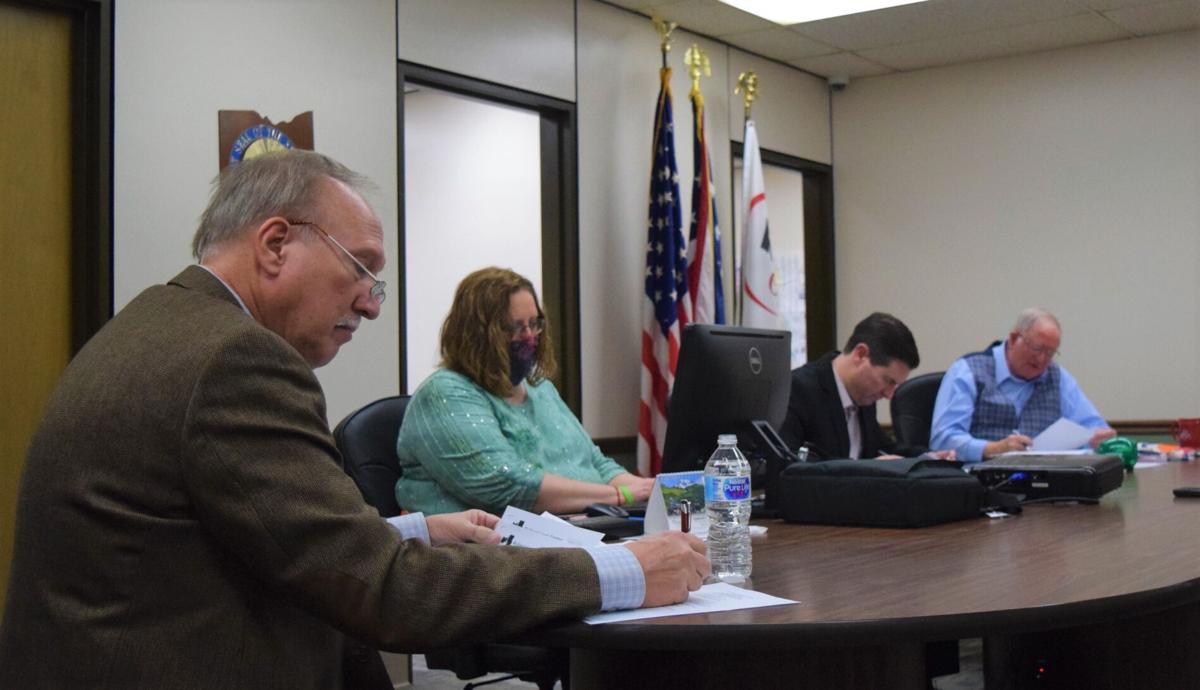 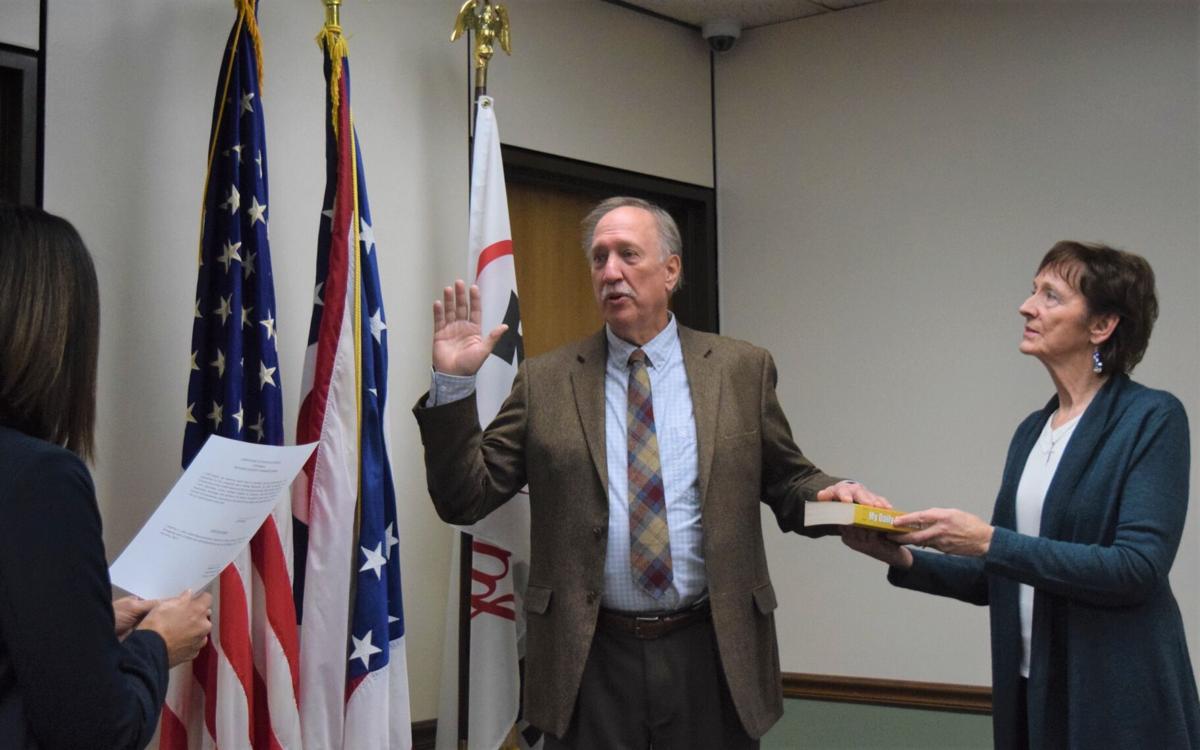 The decision came after an executive session with Sharlene Neumann, executive director of Richland County JFS, who said her supervisors, who occupy non-union positions, have not had a pay increase in two years.

The wage scale increases impact 12 of the 14 JFS supervisory positions, including 11 full-time and one part-time employee, according to Neumann.

Commissioner Tony Vero said the March 2020 date is significant because that's when the COVID-19 pandemic reached Ohio. He said Neumann had planned to seek increases for the supervisors last year, but delayed her request when the pandemic began.

"(JFS) has played a very important role during the pandemic as more and more people have needed assistance," Vero said. "It remained open and these employees stepped up, as did many county employees. Sharlene had the money in her budget (in 2020), but decided it was not an appropriate time."

The agency's 46 union employees have continued to receive negotiated pay increases, according to Neumann, who said Thursday's action by commissioners helps to close the gap between supervisory and collectively-bargained workers.

"I feel like this step helps us continue to move in that direction" Neumann said, adding that supervisors, on average, earn $1.65 less per hour than union employees.

Mears resigned from his position as Mansfield City Council president on Thursday morning. The local GOP will elect his replacement on council.

Commissioners will next meet Monday at 9:30 a.m. for their annual reorganizational session.