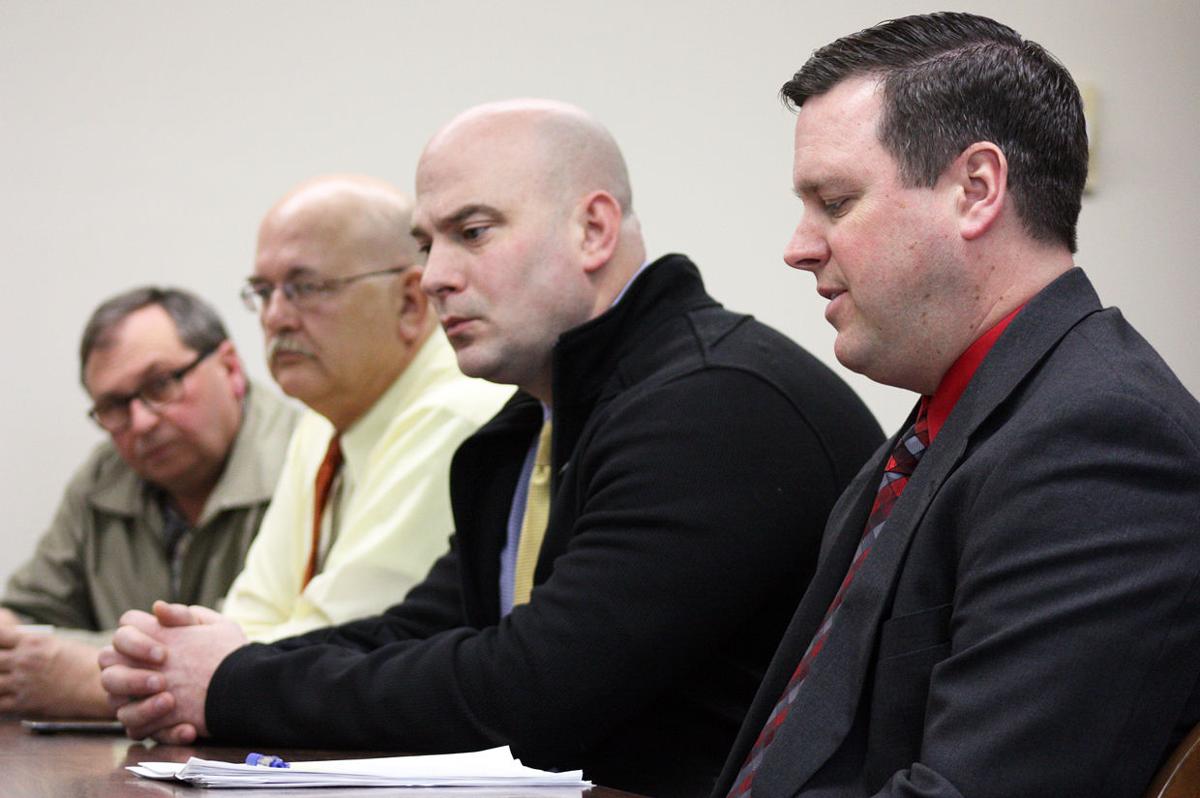 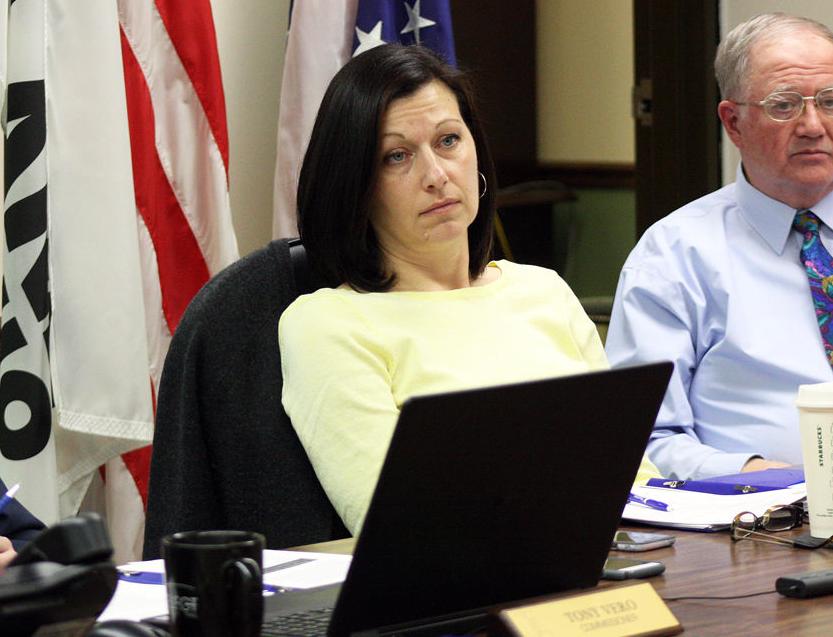 House Bill 49, the state's proposed 2018-2019 fiscal year budget, was introduced in the Ohio House on Feb. 8 and referred to the House Finance Committee on Feb. 14. One provision of the bill would prohibit a person sentenced for a fifth-degree felony from serving time in a state prison institution.

This provision was brought to the attention of Commissioner Tony Vero by Common Pleas Judge Brent Robinson. The judge was present at Tuesday's meeting to speak against the bill, saying it puts the financial burden of incarceration for fifth-degree felony prisoners on the local level.

"This is a way to try to push people out of the prisons. The problem is it will be pushed onto the locals," Robinson said. "The state of Ohio has money, they have a rainy day fund that last I heard was $8 billion, but we all know the county doesn't have the money for this kind of expense, nor does the city of Mansfield."

If passed, House Bill 49 would modify existing law by stating no person sentenced to a prison term of 12 months or less for a fifth-degree felony must serve that term in an institution under the control of the Ohio Department of Rehabilitation and Correction (DRC).

These provisions do not apply to any person sentenced for a fifth-degree felony involving violence, a sex offense, or any offense for which a mandatory prison term is required. The person must also not have been convicted of or pleaded guilty to any violent felony, or any violent sex offense.

The Richland County Jail only has beds for 234 people, and is currently at capacity, authorities noted. Robinson stated the current prison population in Ohio is a little more than 50,000 people - just slightly more than the population of the entire city of Mansfield.

According to Vero, it costs roughly $66 to $72 per day to house someone in the county jail, and $50 per day for a drug offender housed in the community alternative center. Under the proposed bill, the state would reimburse Richland County for approximately $23 per day, based on a formula looking at inmate population and county population.

"They anticipate you having more people that you may need to incarcerate, meaning your larger counties will get more dollars because you have more people to potentially put in these facilities," Vero explained.

Based on these estimates, John calculated that the state would reimburse Richland County approximately $552,000 for housing these fifth-degree felony prisoners - a reimbursement only guaranteed for two years. That equals an additional cost of $1,033,584 to the county to house these prisoners, she figured.

"The money from the state would only be guaranteed for two years, which has the potential of being a significant unfunded mandate," Vero said. "From a financial perspective, this is very bad for Richland County."

According to Gary Mohr, director of the Ohio Department of Rehabilitation and Correction, breaking down and comparing prison costs won't be enough to save the counties.

"What (Mohr) told me directly is if you are looking at a dollar-for-dollar cost for jail and prison, you're not going to get that amount of money," Vero said. "If this bill passes, counties need to be thinking of other alternatives besides sending them to jail.

The financial burden on the county is only one part of the problem. Judge Robinson explained taking away a prison sentence for fifth-degree felonies would remove accountability, and be particularly detrimental to the county's drug court.

"It expects people to behave themselves and comply with treatment, and follow their provisions of supervision without any consequence of ever being sent to prison if they refuse or fail to do so," Robinson said. "They could even commit a new fifth-degree felony offense while being on probation for another fifth-degree felony, and you couldn't send them to prison."

"If we kick these people off and send them home because we don't have any jail space, there's going to be a lot more deaths and a lot more overdoses," Robinson said.

"I think everybody in this room is against more people dying, but that's what this proposal would lead to. It would be a generational disaster if it goes through."

The Ohio Department of Rehabilitation and Correction (ORDC) reversed their decision to cut pre-sentence investigation (PSI) funding from 11 counties in Ohio, including Richland County.