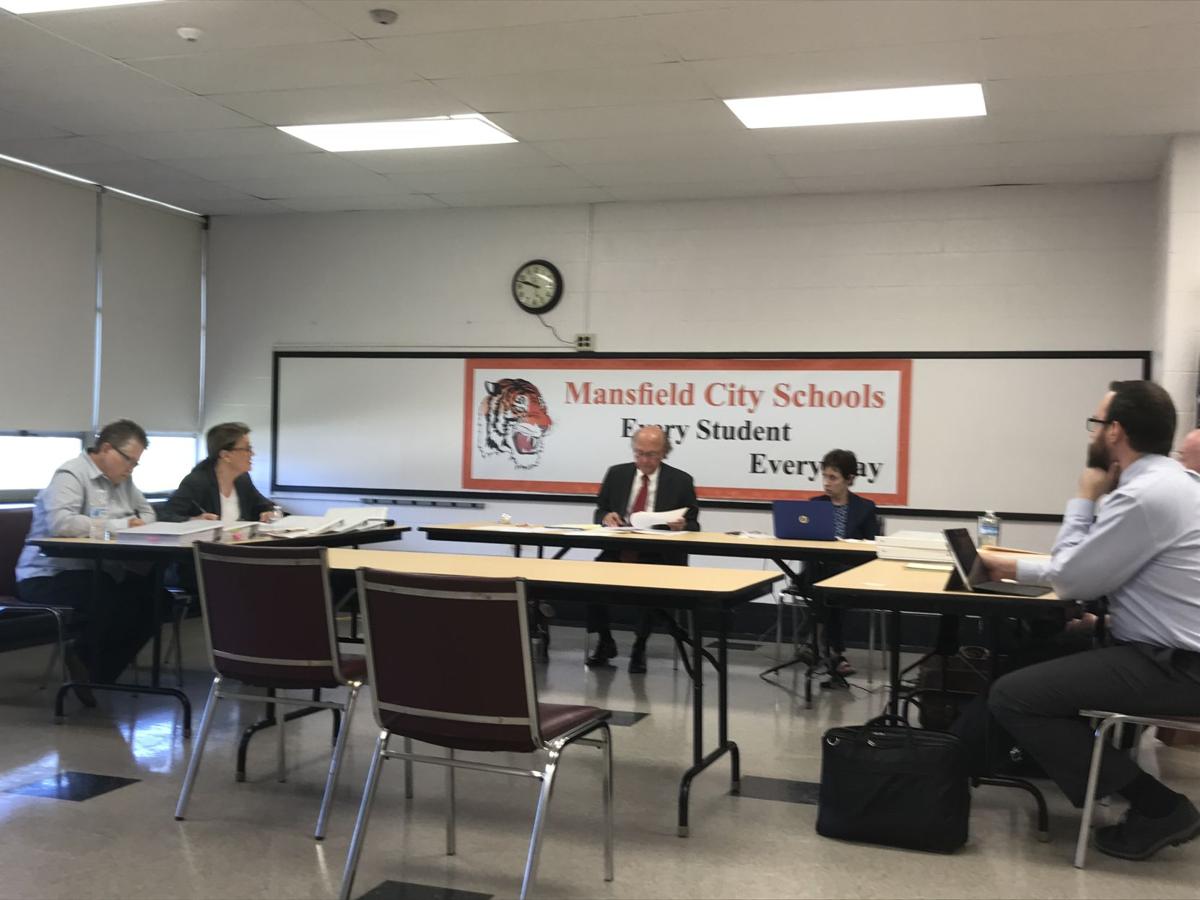 Fuzzie Davis, a teacher of nearly 33 years in the Mansfield School District is at an appeal for her termination after a teacher made sexually explicit comments to at least one male student. 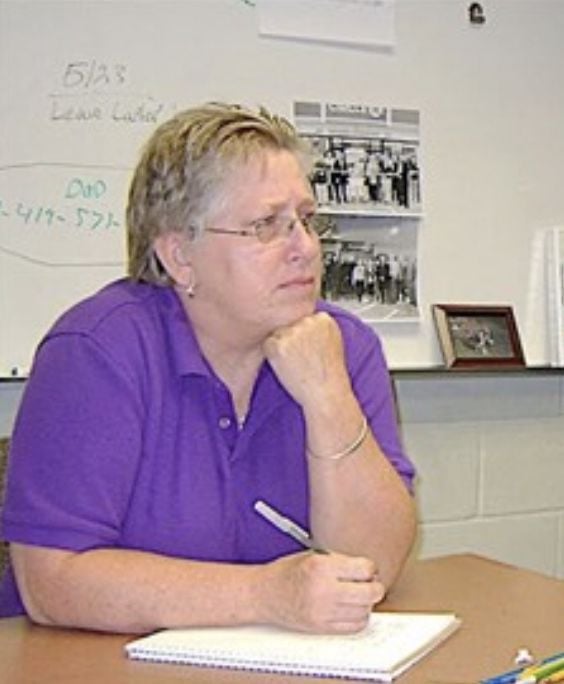 MANSFIELD -- Fuzzie Davis, former assistant principal at Mansfield Senior High School, was found to have been wrongfully terminated after an incident involving a sexually explicit conversation between a teacher and a student, according to a ruling by referee R. Lee Shepherd that was received on Monday by the Richland Source.

According to the report of the the public hearing held in April 2018 to consider termination of the employment contract, the hearing was for "grounds center upon an alleged failure to act in accordance with Ohio Revised Code 2151.421, board policy 8462 and board administrate guideline 8462.

Davis, represented by Beverly Farlow, of Farlow & Associates, was placed on administrative leave on Jan. 29, 2018 for failure to report an incident in which Tom Gompf, a construction teacher at the high school, asked at least one student about how much money it may take for them to perform sexual acts.

"This matter comes from stupidly vulgar language from a Mansfield City Schools employee. He was right to be fired," Farlow said on the opening day of the public hearing. "This is not about that teacher. This is about the fallout of those who suffered from that."

The incident was reported by then-assistant superintendent Mark Manley.

Mansfield City Schools argued Davis' termination was because of her failure to act in accordance with the provision of Ohio Revised Code 2151.421.

"We are aware of the referee’s report regarding Fuzzie Davis. The report will be discussed with the board of education at a future date," said Superintendent Brian Garverick.

According to the code, "persons and entities who are designated as mandatory reporters of certain acts and certain conditions if observed (known) or reasonably suspected by those person or entities."

The mandatory duty to report, is only applicable in circumstances involving a child under 18 years of age, or a person under 21 years of age with a developmental disability or physical impairment, according to the public hearing's report. The student in question was born in 1998.

"Therefore, during the majority of the school year which was the focus of the board's letter of intention to terminate (school years 2016-2017), he was not a child under 18 years of age," the report continues. "However, there was no evidence submitted as to the date of said student's conversations with Mr. Gompf."

Farlow argued Davis was not the mandatory reporter because she did not witness the incident. She also said despite Davis' more than 30 years of education with the city schools, she was not properly trained with mandatory reporting.

"Justice has truly been served with the reporting referee," Farlow said.

Now Farlow and Davis will wait to see if the school board will accept the report from the referee.

"We are waiting to see what the board does before we make any future decisions," Farlow said.