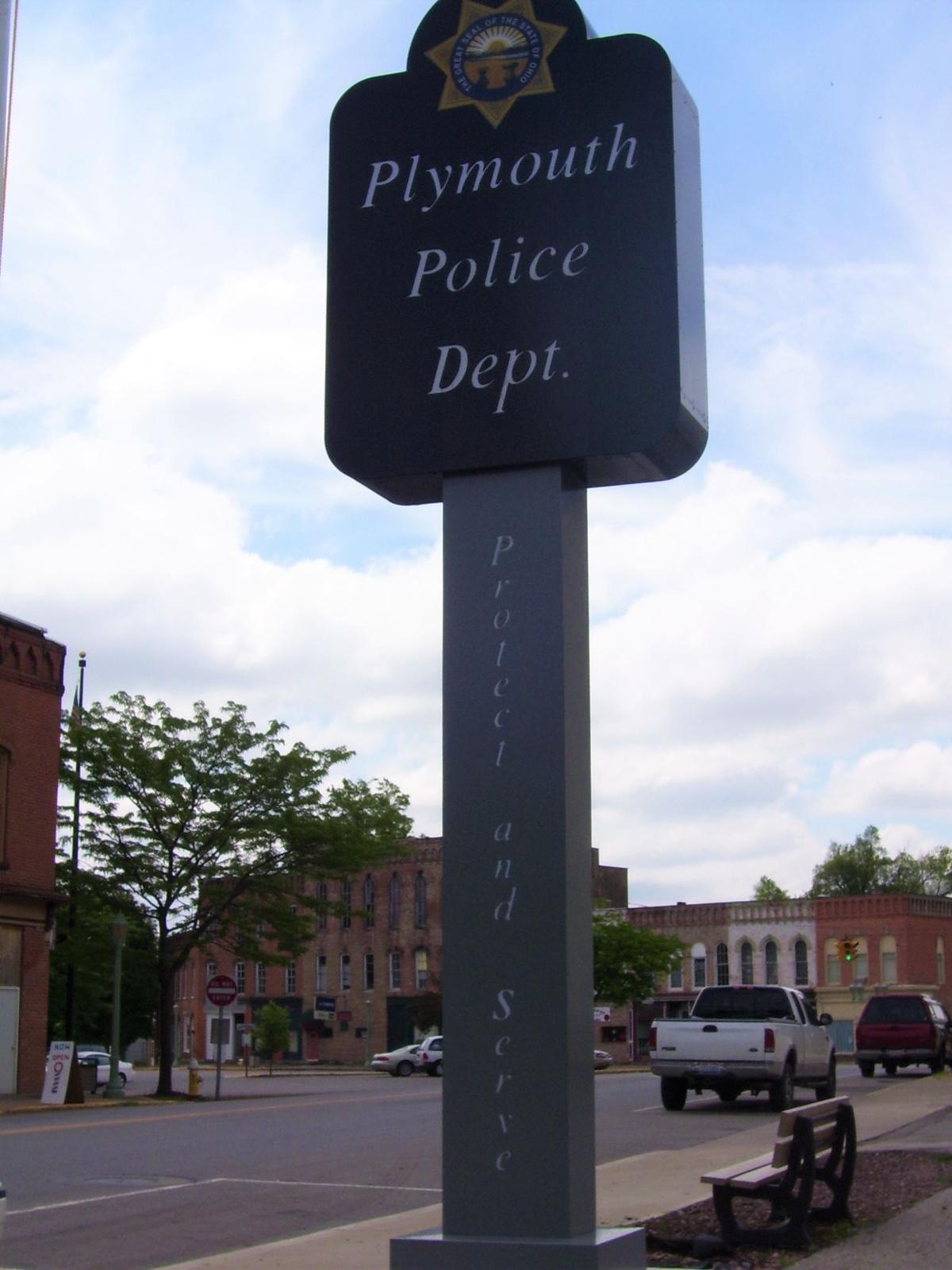 The Village of Plymouth Police Department will continue to review speeding infractions detected by an automated camera system near the school. 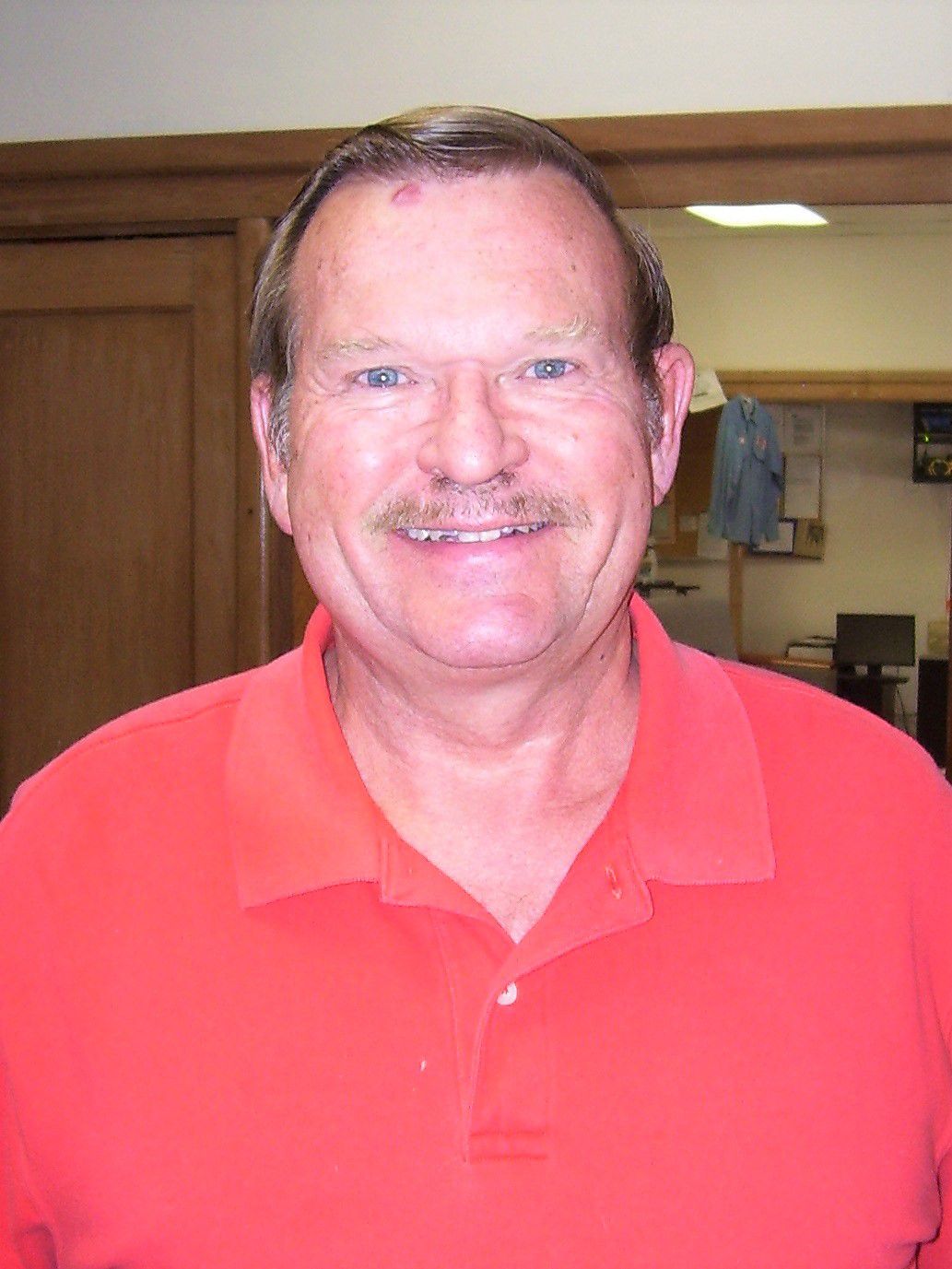 Plymouth Mayor Tim Redden said the village is waiting to see what happens with legal challenges to the new state law regarding automated speed cameras.

PLYMOUTH -- It's understandable if Mayor Tim Redden feels like his village is caught between colliding giants.

Plymouth has an automated speed enforcement camera operating near its school, an automated system similar to the one used by the Village of Mifflin in Ashland County.

It's the same system that a new state transportation budget bill, which takes effect in July, will require local officials to adjust and could cost them money at the same time.

Adding to the uncertainty is the fact large cities like Toledo and Dayton, which also use the cameras, have successfully waged court fights in the past to stop the state from curtailing or ending the automated camera systems.

According to a story in the Toledo Blade, the city of 276,000 residents has already filed a lawsuit in Lucas County Common Pleas Court to block the new law. It's possible that Dayton, with a population of about 140,000, may do the same.

That leaves villages like Plymouth and its 1,840 residents and Mifflin, with about 135 residents, left wondering what to do as its bigger brothers head to court.

"We're just kind of waiting," Redden said Wednesday. "We don't know where it's going to go. We have a few clouds."

Like Mifflin, Plymouth contracts with a company that operates the cameras. Photos of suspected violators are reviewed by Plymouth police. If police approve them, the company sends fine letters to the owner of the vehicle identified through the license plate.

The village then collects a percentage of the fine money paid to the camera company.

According to The Blade story, Toledo has asked the court to issue a preliminary and permanent injunction blocking the law, which it characterizes as a "crusade" against camera programs.

Toledo generates millions of dollars annually from its automated camera enforcement program. Local communities that deploy them claim it's a safety issue and the cameras are needed to make drivers slow down. Lawmakers and others allege the cameras are merely used as revenue streams by the towns that use them.

State Senate President Larry Obhof, whose district includes Ashland and Richland counties, said he has voted several times to shutter the cameras, a decision he said is consistent with the wishes of his constituents.

"Our goal is to make sure if people are using those cameras that they are using them for safety-related reasons, not to raise revenue," Obhof told Richland Source.

Local governments, even ones as large as Toledo, believe it's more than that. They think the state is violating the city's right to home rule with the new law that allows the state to deduct revenue-sharing dollars equal to the amount of fine money collected.

"The issue goes beyond red-light cameras," Toledo Law Director Dale Emch told The Blade. "If state government can withhold local government funds every time it wants a say on an issue, where does it stop? It makes a mockery of the constitutional right of home-rule authority."

The question may quickly escalate back to the Ohio Supreme Court. While it's being decided, villages like Plymouth and Mifflin have little choice but to sit back, wait and watch.

Ohio lawmakers don't want cities and villages to use traffic enforcement cameras, given language in the state transportation budget that takes effect in July. That camera usage may be a topic of discussion at the next Village of Mifflin council meeting.