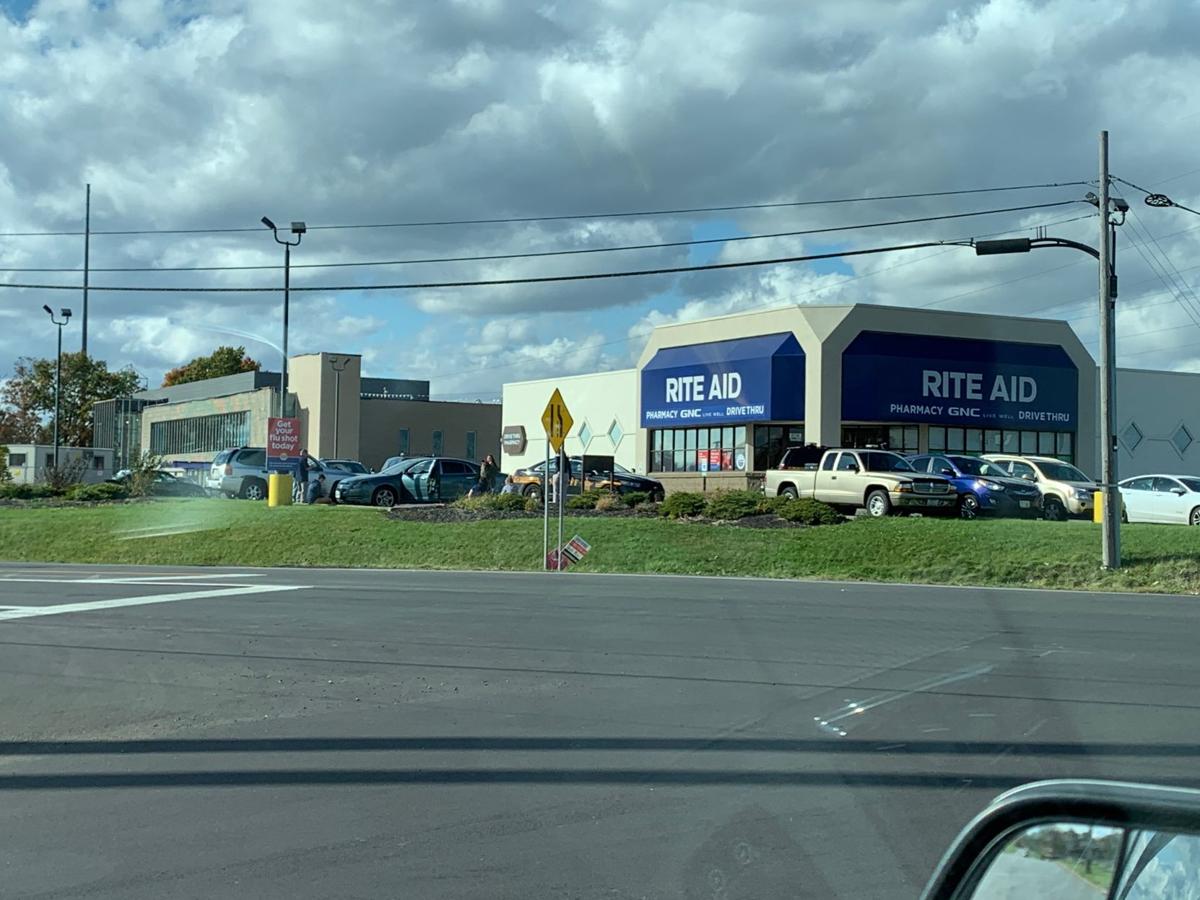 A bomb threat was reported at Rite Aid on Ashland Road on Tuesday, Oct. 22. 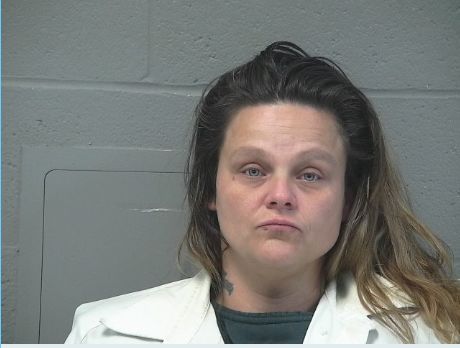 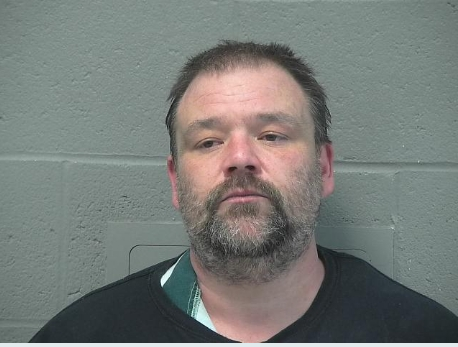 MADISON TOWNSHIP -- Two people were arrested in Mansfield on Monday in connection with a bomb threat phoned in on Oct. 22 to the Rite Aid store in Madison Township on Ashland Road, according to a press release from Richland County Sheriff Steve Sheldon.

Malissa Young, 39, was arrested for theft and endangering children and transported to the Richland County Jail.

Anthony Webb, 42, was arrested for endangering children, inducing panic and failure to reinstate. Both were charged with endangering children due to having a child with them during the commission of a crime. Webb did not have a driver’s license and was charged with failure to reinstate. Deputies also witnessed a red light violation by Webb when he suspected that he was being followed by an unmarked cruiser prior to being stopped by a marked cruiser.

On Tuesday, Oct. 22, a bomb threat was made at the Rite Aid on Ashland Road. According to authorities, the caller also said an active shooter was on the way.

The sheriff's office believes the call was used as a diversion for his girlfriend, who was in the store, to steal a lap top computer and evacuate with other customers and employees.

Since the incident, deputies developed leads, one of which was a van and license number that was possibly involved. At 2:20 p.m. on Monday, deputies located the suspect vehicle and stopped it on Marshall Avenue at Franklin Avenue inside the city of Mansfield.