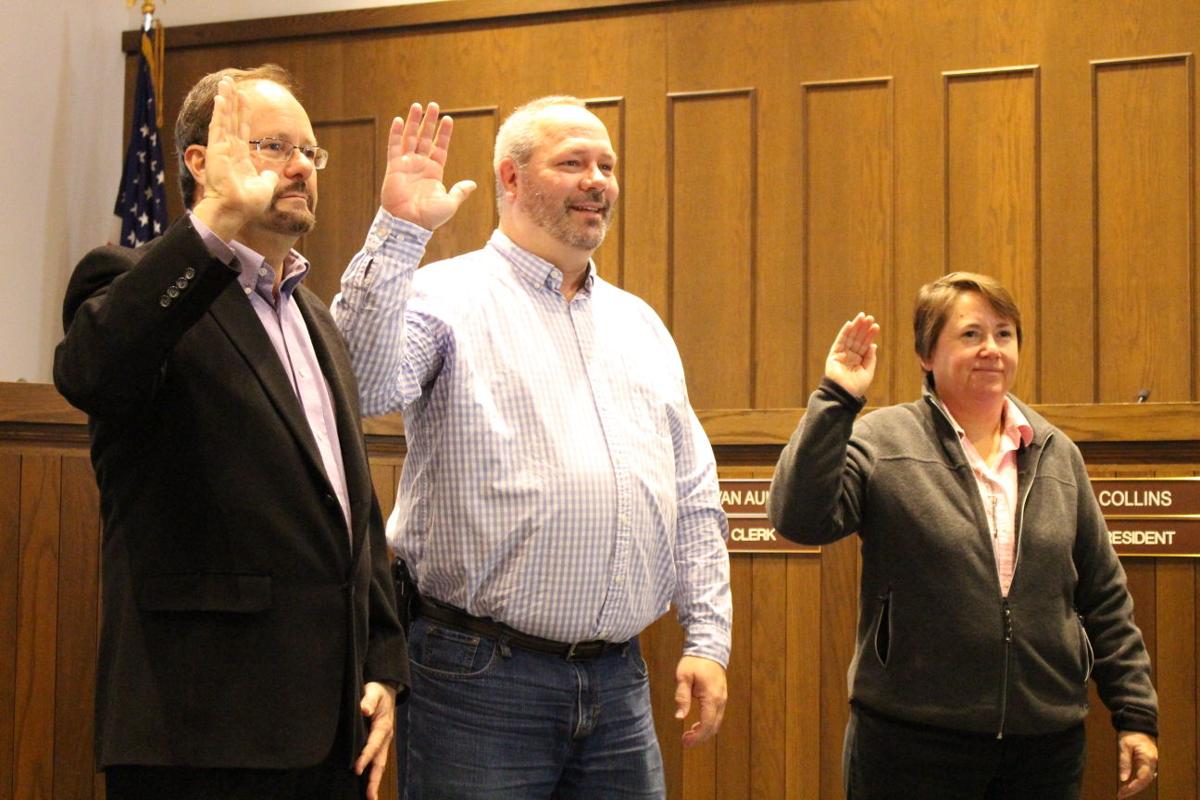 Dan Zeiter, center, is sworn in at an Ontario City Council meeting. 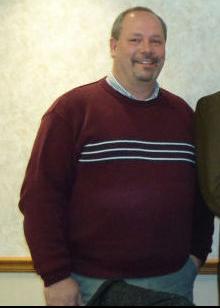 Dan Zeiter, fourth ward councilman for the city of Ontario 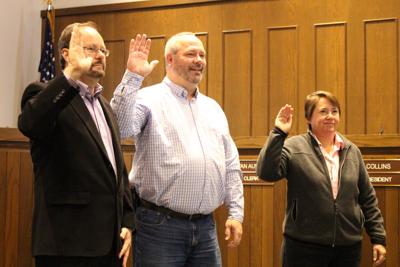 Dan Zeiter, center, is sworn in at an Ontario City Council meeting.

Dan Zeiter, fourth ward councilman for the city of Ontario

ONTARIO -- The city of Ontario has lost one of its biggest cheerleaders.

"He was a great asset to the community. He was great to work with on council, very knowledgeable," Mayor Randy Hutchinson said. "It's a great loss for the city of Ontario."

The cause of death was not disclosed at the time of publication.

"I was kind of shocked when I heard the news," said Jim Hellinger, city council president. "He was a friend for 30-plus years."

Zeiter's fellow council members described him as a dedicated citizen, a wealth of knowledge and a great friend.

"He was a finance chairman. I don't think there was any committee he couldn't be on," Hellinger said.

Zeiter was an engineer who worked at National Steel Corp.

"He was definitely smart, he knew a lot about finances," said Nathan Sunderland, first ward councilman. "He was all about Ontario."

"He was unwavering in his convictions," Gallo said. "He was never afraid to voice his opinion, even if he was the lone voice."

Zeiter served in a number of capacities during a 30-year tenure in Ontario city government. He served as a member of the village council before Ontario gained city status. He was later elected to a four-year term as city council president and acting mayor at one point. Most recently, he stepped away from council but had been appointed to a vacant council seat and elected to a four-year term last November.

"The city of Ontario owes Dan quite a bit," Gallo added. "We are going to be very hard pressed to replace his experience and wisdom."

"We wouldn't be the program that we are without people like Dan Zeiter," said Ken Spencer, the program's director. "Our community couldn't have asked for a bigger advocate. He loved being a part of the community, he loved being with the kids."

Spencer said Zeiter was a team player willing to do whatever was needed to help.

"Whether it was raking the field, shoveling dirt, mowing grass -- whatever it may be -- he wasn't just willing to do it, he usually did it before we asked," Spencer recalled.

Friends agreed that Zeiter's greatest pride was his children.

"As a father, I know how proud he was of his three sons," Gallo said. "I can remember when his sons played basketball or football or track, you could always hear Dan's voice coming out of the stands."

He is also survived by his wife Cindy.

"One of the biggest joys that he got in life was spending time with his kids, his three boys," Spencer said. "That was when he was at his best, when he was on a ballfields with his three kids."