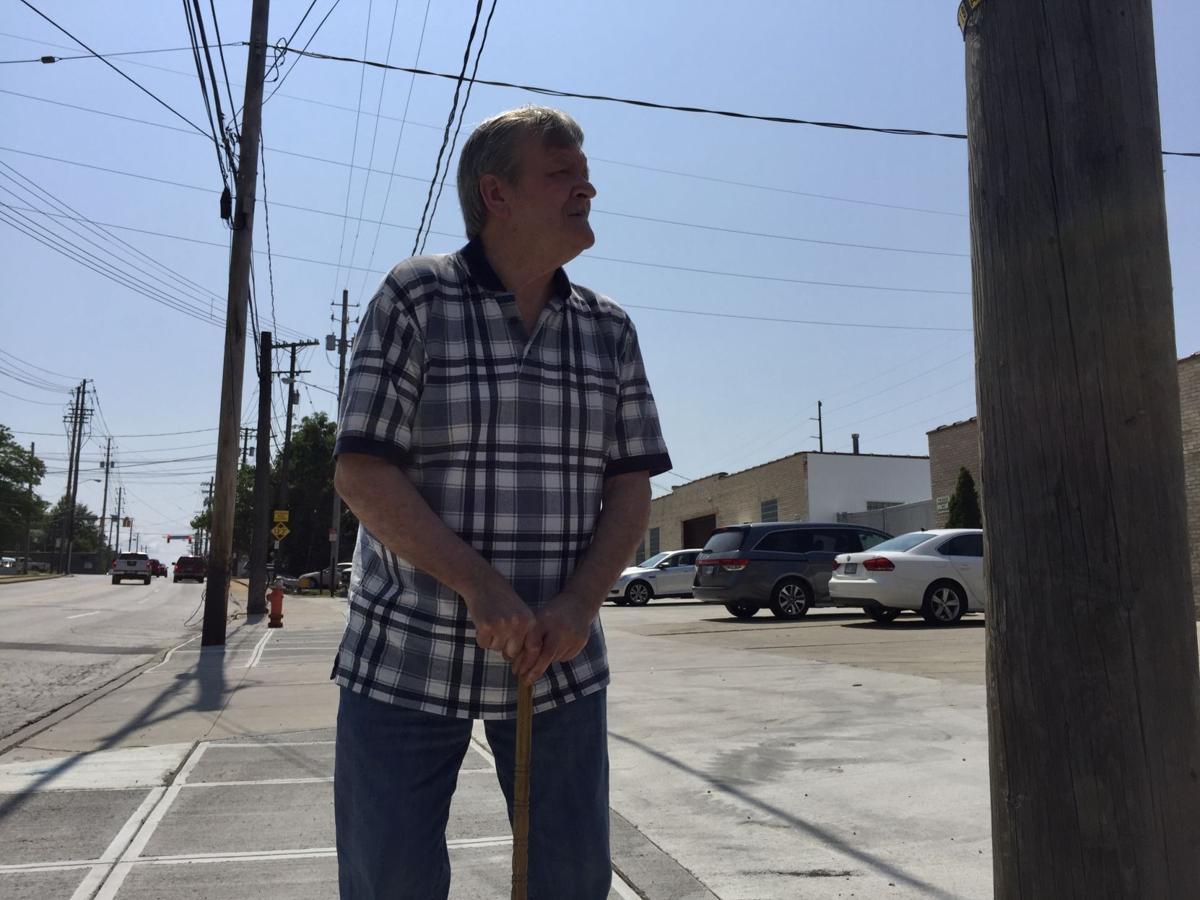 Elliot Feltner, a Cleveland landowner, sued the board in 2018 arguing that the process was an unconstitutional government seizure without compensation. 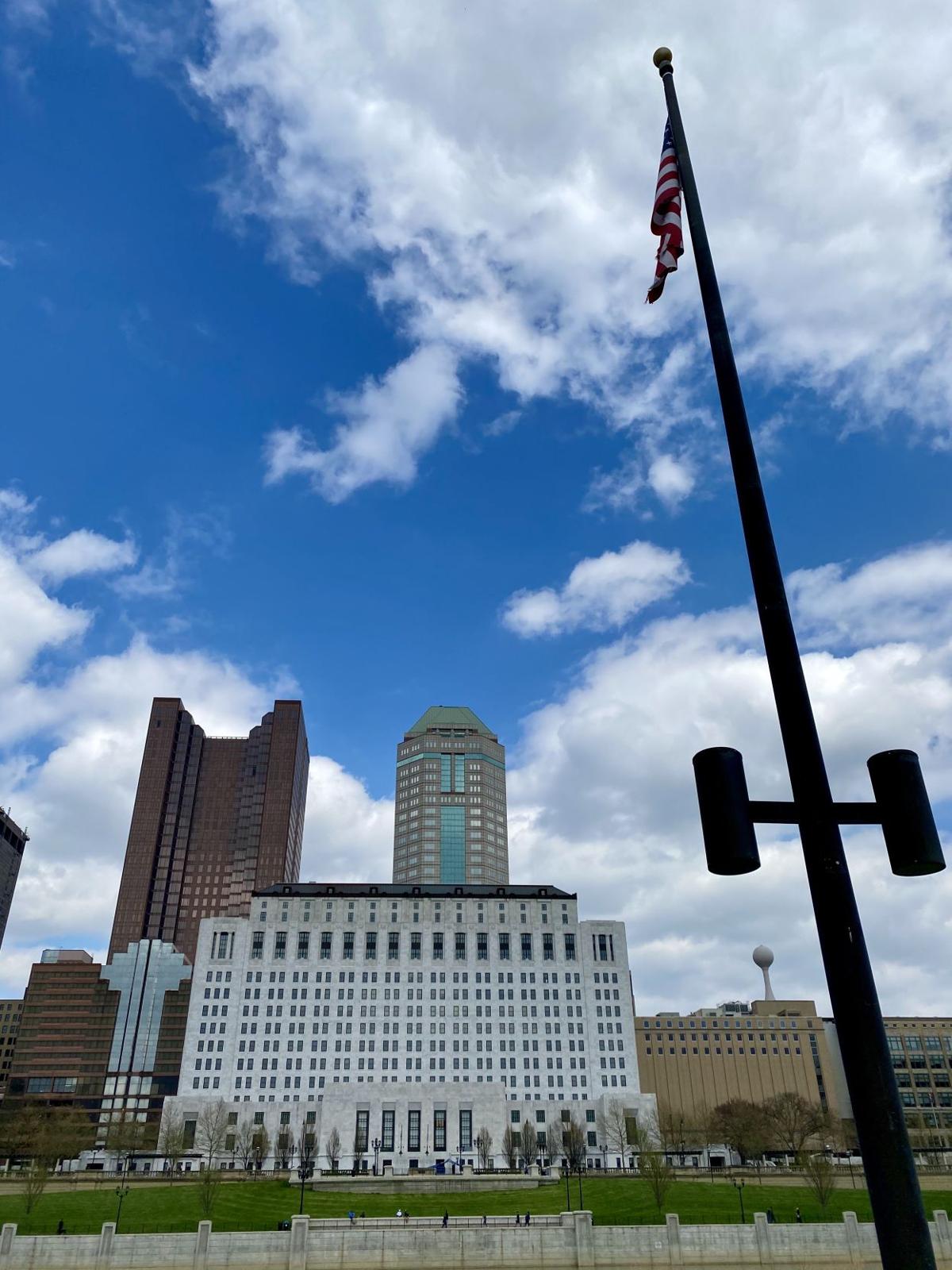 This article provided by Eye on Ohio, the nonprofit, nonpartisan Ohio Center for Journalism. Please join our free mailing list as this helps us provide more public service reporting.

The Ohio Supreme Court has ruled that an unusual foreclosure process that can result in people’s homes being sold without compensation for their equity should remain legal in the Buckeye State.

However, in a recently released opinion the state justices couldn’t agree on the reasoning behind it.

They declined to comment on the constitutional issues presented by the case involving what are called “administrative foreclosures,” saying that they would not stop the process because the law governing these procedures was not “patently and unambiguously” unconstitutional.

Not to be confused with expedited foreclosures, administrative foreclosures send abandoned properties to a county’s board of revision, a committee that usually considers home values for property owners wanting to contest their taxes. The board can then give foreclosed properties to the local land bank, which can clear any debts on the property and give them to local businesses to revamp and resell.

Elliot Feltner, a Cleveland landowner, sued the board in 2018 arguing that the process was an unconstitutional government seizure without compensation. The board had foreclosed upon his property, worth $144,500 in county records. In a sheriff’s sale, the state would have recovered the $68,089 owed to taxpayers and he would have received the rest. But under the BOR foreclosure, both he and the state got nothing.

Eye on Ohio previously reported on thousands of BOR foreclosures in Montgomery and Cuyahoga Counties in 2019. In those cases, local land banks wiped out at least $11.2 million in tax liens. Homeowners and banks lost up to $77 million in home equity.

Though they lost, Feltner’s counsel, former Ohio Attorney General Marc Dann, filed the opinion as a Notice of Supplemental Authority in both federal cases where he is litigating similar issues, one in Montgomery County and one in Cuyahoga County.

“One of the things we have to prove is that there’s no adequate remedy under state law. And I think the fact that Mr. Feltner was turned down demonstrates that people who have their properties taken who have equity, and have their properties given to government entities without payment, they don’t have any good remedies under law in the state courts because of the way the statute was structured,” Dann said.

“In the aftermath of the foreclosure crisis, there was rampant vacancy and abandonment, and tax delinquencies where people just abandoned their properties so whole neighborhoods were decimated. In 2006 we were seeing all this stuff coming, although Washington didn’t really see it. So there was an expedited foreclosure process in place in 2008 and it caused foreclosures to just skyrocket.”

Frangos was the primary drafter of the expedited foreclosure process and runs its largest program in Cuyahoga County.

“The fallacy of all of this is that somehow people’s property has been taken. They’ve abandoned it, they have to pay taxes. You know, you and I have to pay taxes on our properties. And so that somebody doesn’t, and now they want to turn around and change the narrative to, ‘oh no my property, my valuable property was taken,’” Frangos said.

“At what point does it become a harm to all the surrounding neighborhoods, these properties?” he continued. “So number one, it applies to them. And number two, these cases don’t just happen when a person wakes up and loses his property. They get letters. They get served with notice. They get an opportunity to appear. And they ignore it all.

"They have an opportunity to come in and appear and get on a payment plan. So if you’re delinquent, and you can’t pay, you can get on a payment plan. If somebody feels they had a lot of equity in their home, all they have to do is pick up the phone and call a Realtor and sell it. The nanny state idea that we should babysit somebody who has totally neglected their obligation to pay taxes, at some point that becomes an affront.”

At the Ohio Supreme Court, Justice Sharon Kennedy agreed to the judgment, but not the reasoning behind it.

Justice Pat DeWine also ruled for the county, but in a concurring opinion he laid out very different reasons: He said that the court should have addressed the constitutional issues, but that administrative foreclosures were very similar to normal taxing practices in the nineteenth century.

Justice Patrick Fischer and Chief Justice Maureen O’Connor also agreed on the outcome, but they wrote a concurring opinion explaining their reasoning. They said the case should have been dismissed for procedural reasons, but the constitutional issues “cannot and should not be avoided” and that the majority opinion used “circular reasoning” to avoid getting to the heart of the issue.