COLUMBUS -- The number of Ohio infants who died before their first birthdays dropped to 929 in 2019 from 938 in 2018, marking a third straight year of decline, according to a new report released by the Ohio Department of Health. 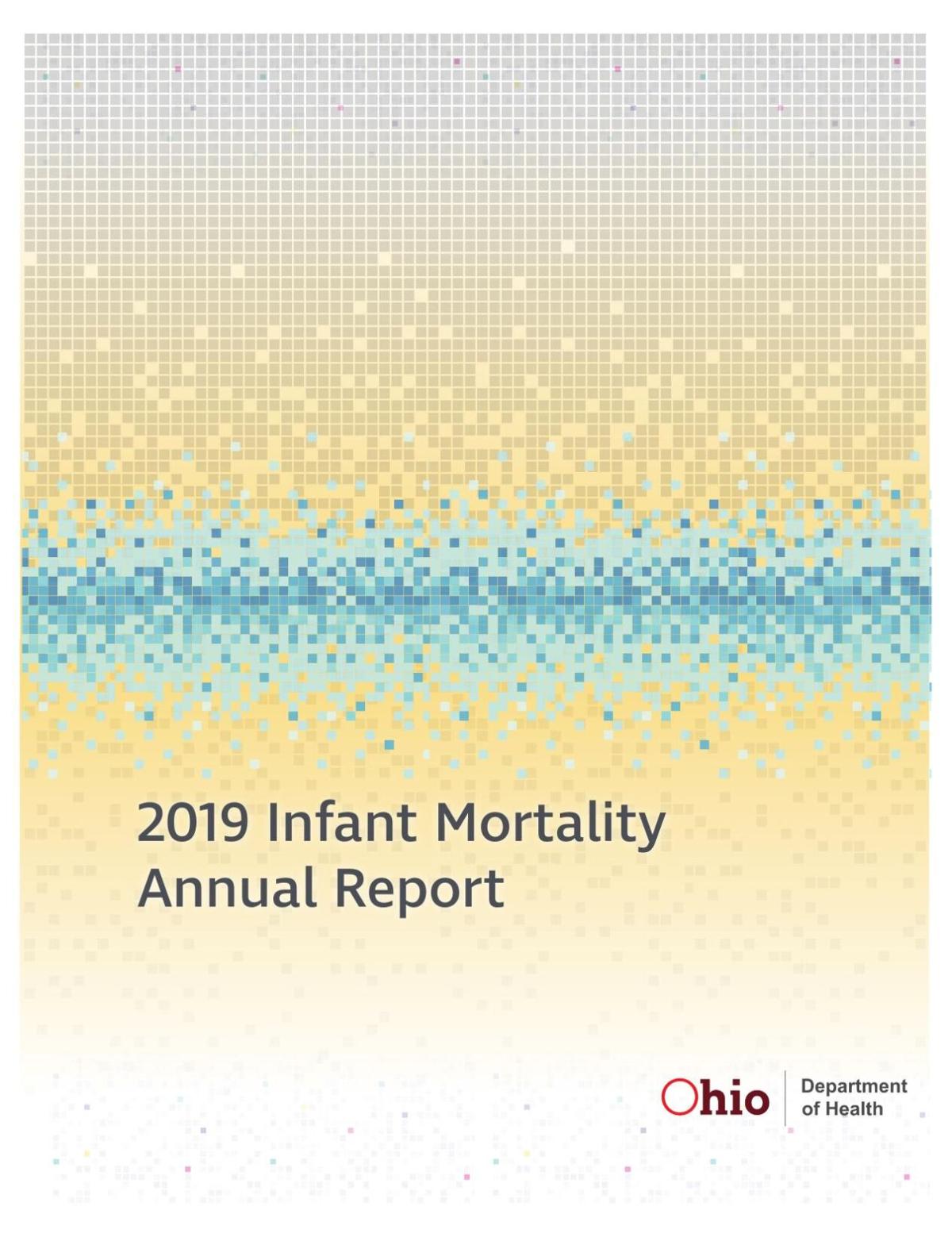 “Since my first full day in office, when we created the Home Visiting Advisory Committee, we have been working to reduce infant mortality and the racial disparities that exist. The situation is unacceptable: Race and zip code should never dictate your health outcomes,” said Ohio Gov. Mike DeWine.

“With the help of the legislature, we have invested new resources into proven programs, such as evidence-based home visiting programs, group prenatal programs, community navigators, and other programs designed to address infant mortality and racial disparities. Since the report only goes through 2019, it does not show the full impact of these investments since funding began in late 2019. Yet, there is no doubt we must do more," the governor said.

The Task Force will create actionable recommendations for interventions, performance and quality improvement, data collection, and policies to advise the Governor’s Office of Children’s Initiatives on improving Ohio’s investments and strategies in addressing racial inequities in birth outcomes.

The Eliminating Disparities in Infant Mortality Task Force will begin work in January 2021 and will include listening sessions in each of the nine counties designated as Ohio Equity Institute (OEI) counties, as well as in Allen and Lorain counties. These 11 counties represent geographies with high numbers of Black births and infant deaths.

These counties receive additional funding and supports through the Ohio Departments of Health and Medicaid.

The Eliminating Disparities in Infant Mortality Task Force will work closely with the Ohio Department of Health’s Chief Health Opportunity Adviser, who focuses on advancing equity for vulnerable populations.

“Ohio set the goal of reducing the number of infant deaths to six infant deaths per 1,000 live births for all babies nearly a decade ago. We have yet to even come close to achieving equity for our mothers, babies, and families of color,” said ODH Director Stephanie McCloud.

The leading causes of infant deaths in Ohio in 2019 were:

Other key highlights of the 2019 Ohio Infant Mortality Report include:

Sudden Unexpected Infant Death (SUID) is a term used to describe any sudden and unexpected infant death, whether explained or unexplained, that occurs during infancy. In 2019, there was a total of 147 cases of SUID in Ohio. The SUID rate in Black infants is almost 4 times higher than in white infants.

-- More than $60 million, over the biennium, to expand home visiting services through the Ohio Department of Health, which are proven to reduce infant mortality and enhance parenting skills. These additional resources began flowing to communities in January 2020, leading to more than 1,000 new families enrolling in home visiting services, which can positively impact infant mortality in future years.

-- $26 million, over the biennium, through the Ohio Department of Health to reduce infant mortality through safe sleep, prenatal smoking cessation, and embedding Neighborhood Navigators in communities experiencing the highest rate of Black infant mortality. Neighborhood Navigators help connect pregnant Black women to clinical and social services to reduce stress and increase access to needed supports, while other team members help communities develop policies and programs to address the social determinants of health related to preterm birth and low birthweight, which often drive inequities in birth outcomes.

-- $26 million, over the biennium, through the Ohio Department of Medicaid, to provide grants to counties experiencing high rates of infant mortality.

In addition, maternal and infant health, including infant mortality and racial disparities in birth outcomes, are key health priorities in the State Health Improvement Plan developed by ODH with state and local partners.