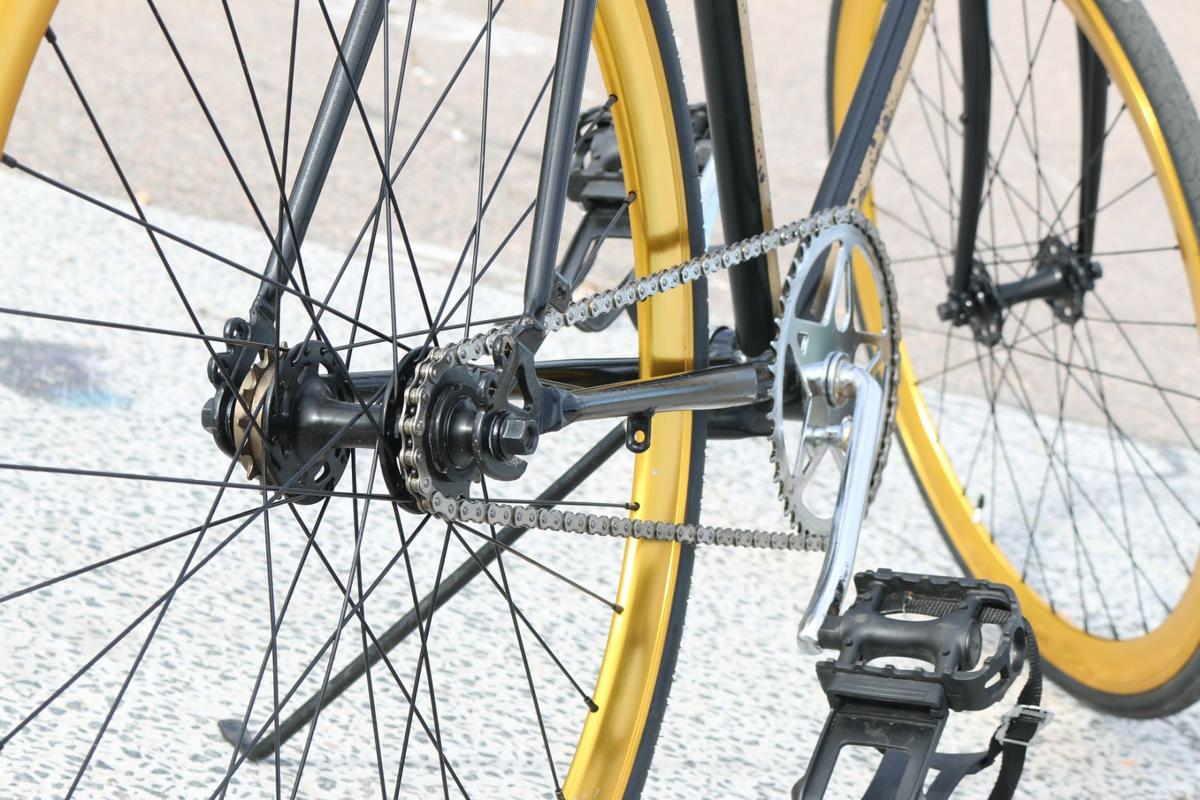 A 10-foot wide multi-use path will be constructed along Cook Road from Trimble Road to Woodland Road. 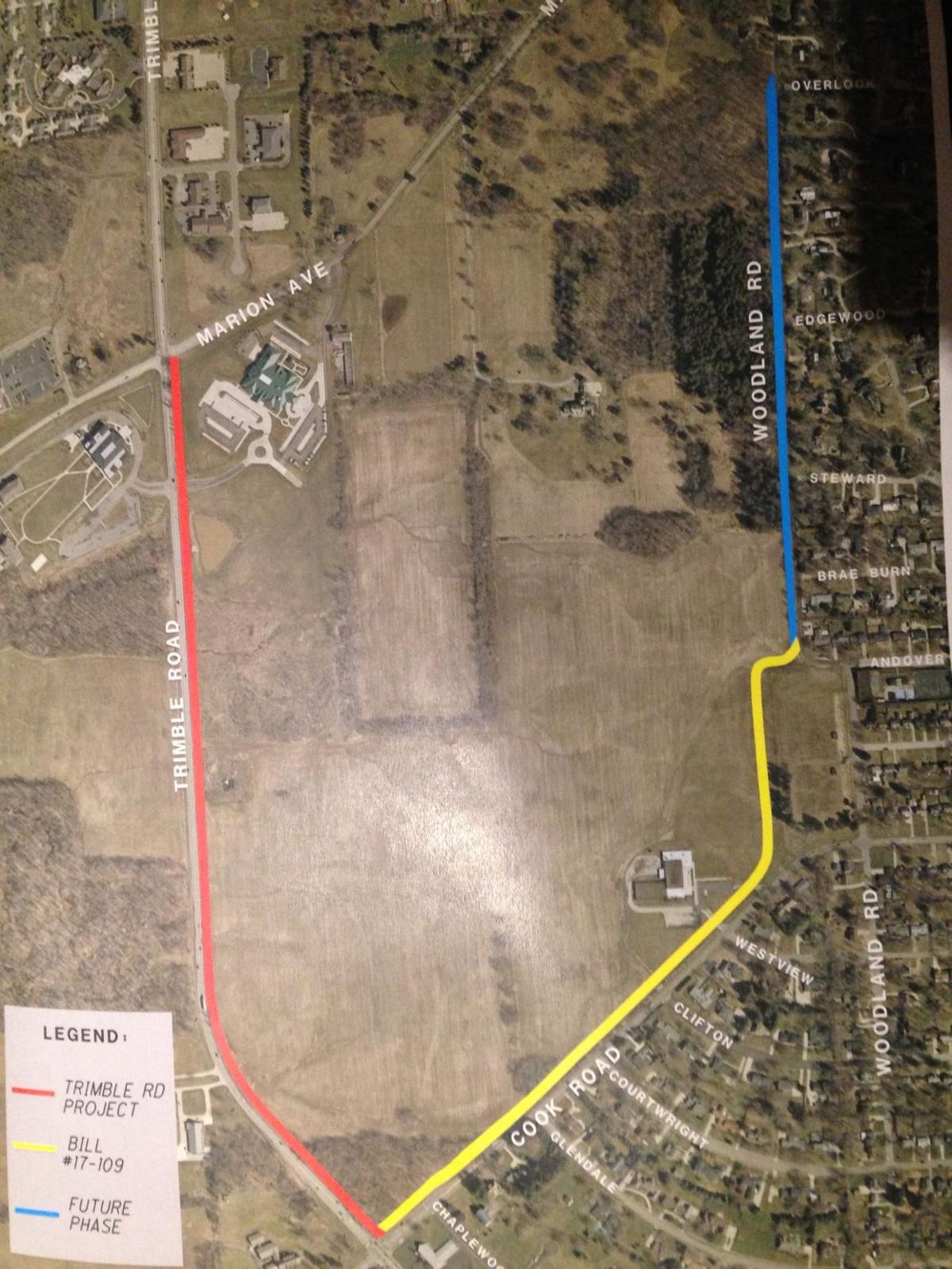 A 10-foot wide multi-use path will be constructed along Cook Road from Trimble Road to Woodland Road.

MANSFIELD -- With bicycling and other physical activities on the rise, the City of Mansfield is hoping to keep in step with this trend by adding a 10-foot wide multi-use path along Cook Road from Trimble Road to Woodland Road.

"Active transportation is becoming very important," he said. "It's becoming popular, and it's becoming almost a necessity in some ways."

A multi-use path for cyclists and pedestrians is already being constructed as part of the Trimble Road improvement project along the east side of Trimble Road and should be completed by mid-September, according to Bianchi.

"The concept would then be carried toward the east, along the north side of Cook Road," he said.

The 3,400-foot-long concrete path, shown in yellow, travels along the west side of the Woodland Reservoir and ties into Woodland Road at the intersection with Andover Road.

The project's design is almost complete, and it's estimated to cost $375,000, Bianchi said.

"We do have funds out of the permissive sales tax to pay for it in full," he said. "We're not asking for a dime of general fund money to construct this."

Councilman-at-large Don Bryant expressed his enthusiasm for the project.

"I love being outside and walking trails," he said. "I think this is fantastic."

Council unanimously approved legislation that authorizes the safety-service director to enter into a contract for the construction of the path.

"If we move, we can potentially get it built this year, at the same time Trimble Road would be open," Bianchi said.

The multi-use path (including both the Trimble Road and Woodland Road sections) will be about 1.4 miles.

The hope is to continue the path along Woodland Road, shown in blue.

Bianchi pointed out that Woodland Road is a narrow street that sees lots of foot traffic.

Funding for this portion has yet to be acquired.

"But this gets us one step closer to providing a safer alternative for pedestrians along Woodland Road," Bianchi said.