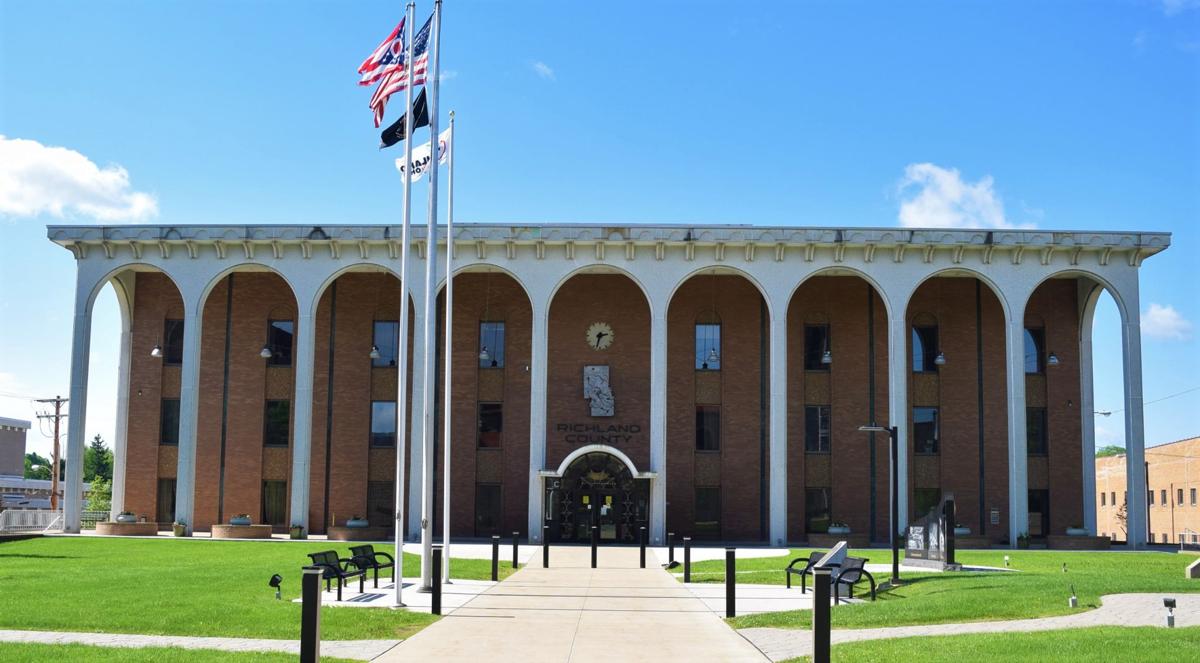 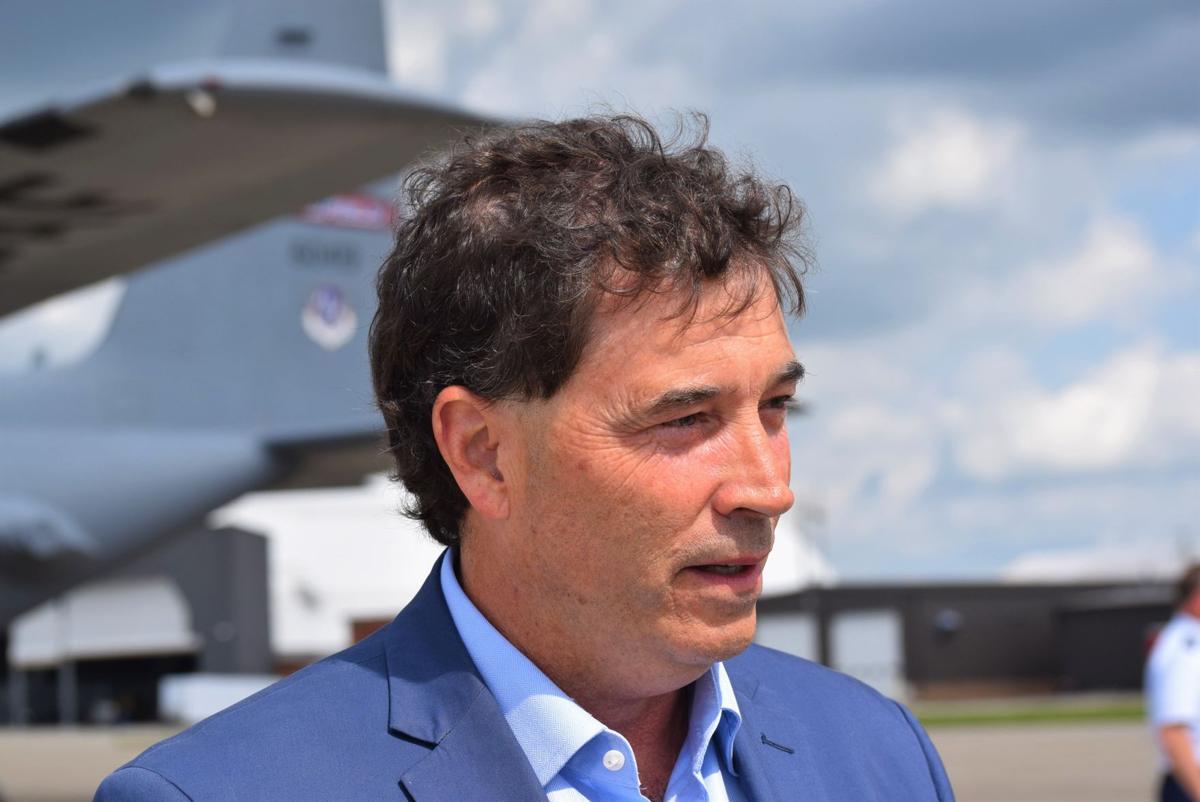 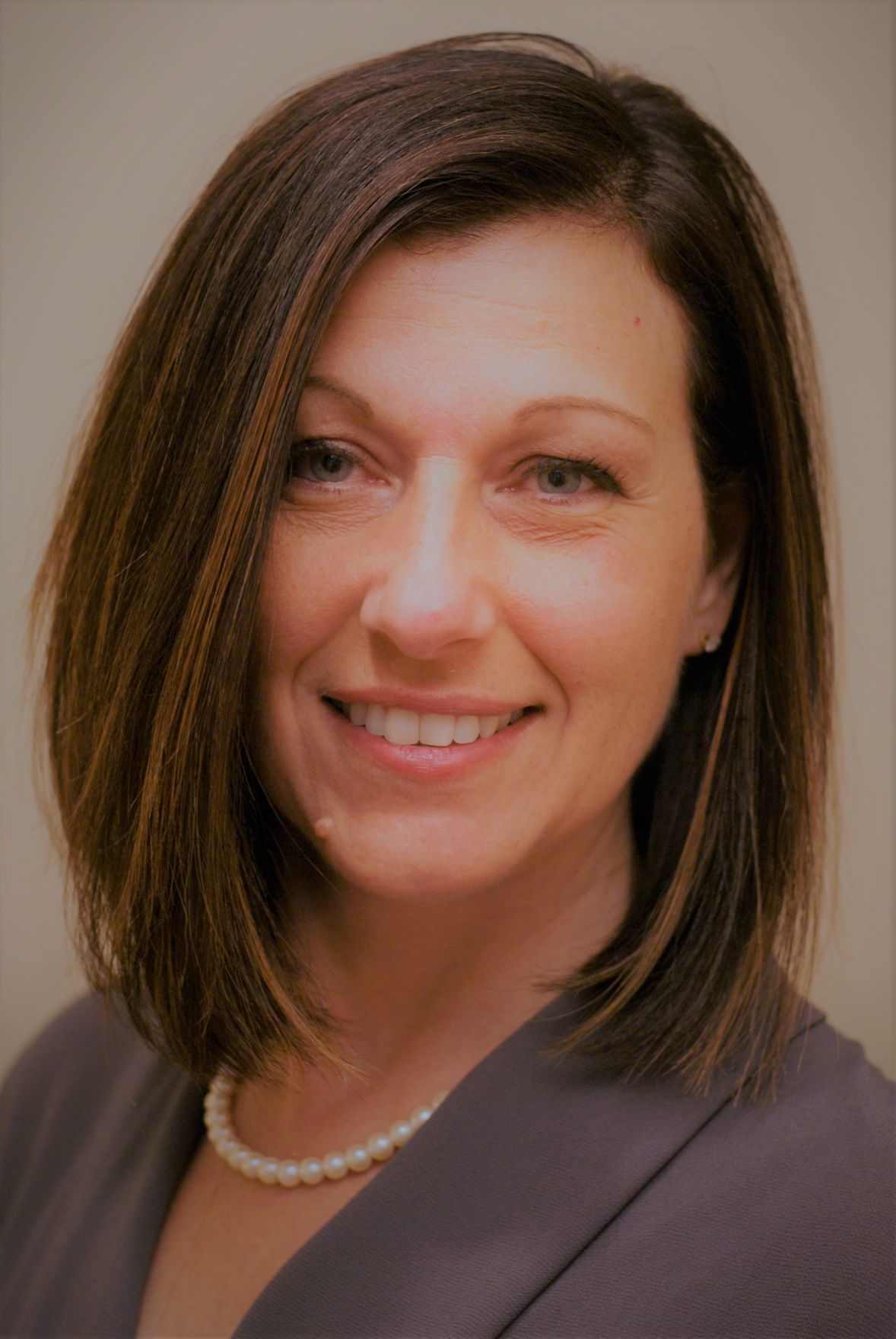 MANSFIELD -- In March, Congress approved the federal CARES Act in response to the coronavirus pandemic, including $150 billion aimed at helping state and local governments deal with the financial hits they were sure to absorb.

Three months later, Richland Commissioner Marilyn John and other local elected leaders still aren't sure how the money can be safely spent under federal and state restrictions and guidelines.

That's why John on Friday praised the efforts of U.S. Rep. Troy Balderson, who on Thursday became a co-sponsor of a House resolution to allow local governments greater discretion over how to spend funds allocated through the Coronavirus Aid, Relief and Economic Security Act.

The bill, introduced on June 4, is primarily sponsored by Rep. Warren Davidson, a Republican whose 8th District is in southwest Ohio.

“States and local governments are far better equipped than the federal government to ensure taxpayer dollars are spent responsibly, efficiently, and in a manner that addresses unique needs of local communities," said Balderson, a Republican from Zanesville whose 12th District includes part of Richland County.

"I am proud to support this bill, which provides local leaders with the flexibility they need to combat the coronavirus and to address appropriately the revenue shortfalls they now face as a direct result of the pandemic, and through no fault of their own," Balderson said Friday.

The bill, as of Friday, had seven co-sponsors, all Republicans, including Rep. Larry Gibbs, whose 7th District also includes a section of Richland County. It's been assigned to the House Committee on Oversight and Reform, though no hearing has been scheduled.

"I greatly appreciate Congressman Balderson working to provide flexibility for local governments," John said. "We have been in touch with he and his staff and he heard heard the call from us and from others on this issue. We need flexibility to spend these dollars where we need them."

CARES ACT: When the CARES Act was approved, federal lawmakers created guidelines intending for the $150 billion state and smaller local governments to be used for expenses related to the pandemic.

The funds were sent to individual states, which were tasked with creating a method and guidelines to allocate the money to local governments with populations under 500,000, including counties like Richland and cities the size of Mansfield.

Richland County has estimated it will receive about $2 million, though that amount could increase. Earlier this month, county Auditor Pat Dropsey said the money came with too many strings attached, saying it can only be used for COVID-19 expenses, not to cover any revenue shortfalls due to the pandemic.

"Based on current rules, and this is just me from an accountant's point of view, the restrictions are egregious. The rules the federal government has set down on local governments are ridiculous," Dropsey said during a commissioners' meeting.

The auditor said under the current guidelines that he didn't believe the county could spend the entire $2 million, which must be utilized by Dec. 30.

John said Friday that the state guidelines seem even more restrictive than those imposed by the federal government.

Commissioner Tony Vero said a few weeks ago it appeared federal rules would allow the county to to use CARES Act funds to help pay safety forces salaries, including sheriff's deputies and corrections officers.

John said Friday that potential usage is still up in the air, even after Vero participated in a statewide conference call on Thursday with state budget management officials. Commissioners have said they project the county will be about $1 million short of its revenue projections over the next three months.

"The guidelines from the federal government said we could (use it for safety forces). The guidelines from the state said if it was an approved budget expense (prior to the pandemic), it's a prohibited use," said John. "We approved our budget for the year in December. Are we supposed to create a separate line item and new budget? We are still waiting for clarification."

ONE SIZE DOESN'T FIT ALL: One concern when the CARES Act was approved was that state and local governments in poor financial shape even before the pandemic began would seek to use the money to overcome previous shortfalls.

Clark Siddle, deputy communications director for Balderson, said the House resolution, titled the Flexibility for States and Localities Act, would still not allow state and local governments to simple paper over past mistakes.

"Flexibility provided through this legislation is not to enable state and local governments to deal with pre-pandemic budgetary problems," Siddle said. "It might not be a silver bullet, but will provide more tools in the tool box for local governments.

"One reason Congressman Balderson signed onto this bill was to get the word out about the need for this flexibility," Siddle said.

Richland County began 2020 with a $4.8 million budget carryover and also has a $1.3 million rainy day fund. John said governments that have made sound budget decisions in the past should not be penalized due to the mistakes of others.

"We can't all be put in the same basket," John said. "Richland County should not be penalized for poor budgetary planning, or whatever the reason, of others. We have made the tough decisions for the last six years to put us in a better position financially."

She said Richland County was actually faring better than projections in terms of revenue for the first quarter of 2020.

"Then the pandemic hit," she said. "What we do know for sure is our revenues are (now) going to be lower than predicted and for what we planned. We will have to make some cuts in some way shape or form in terms of the regular, everyday services we provide without some flexibility (in CARES Act funding)."

When introducing the bill, Davidson said, “I’m hopeful that this bill helps states bridge the gap as they grapple with the fiscal strain caused by the coronavirus pandemic. I know that Ohio’s needs differ greatly from other states and that governors and mayors across the country have a better read on the needs of their citizens than we do in Congress."

“Before Congress considers spending trillions of more dollars through additional stimulus bills, it's imperative to ensure that the funds already appropriated are able to be accessed by our state and local government partners," Sprague said.

Faber's office will monitor how local governments spend the funds.

“Our local governments were hit hard by the pandemic and will need budget stabilization for the revenue shortfalls to come. (My office) supports giving local governments greater flexibility in the allowable uses for this relief funding," Faber said.