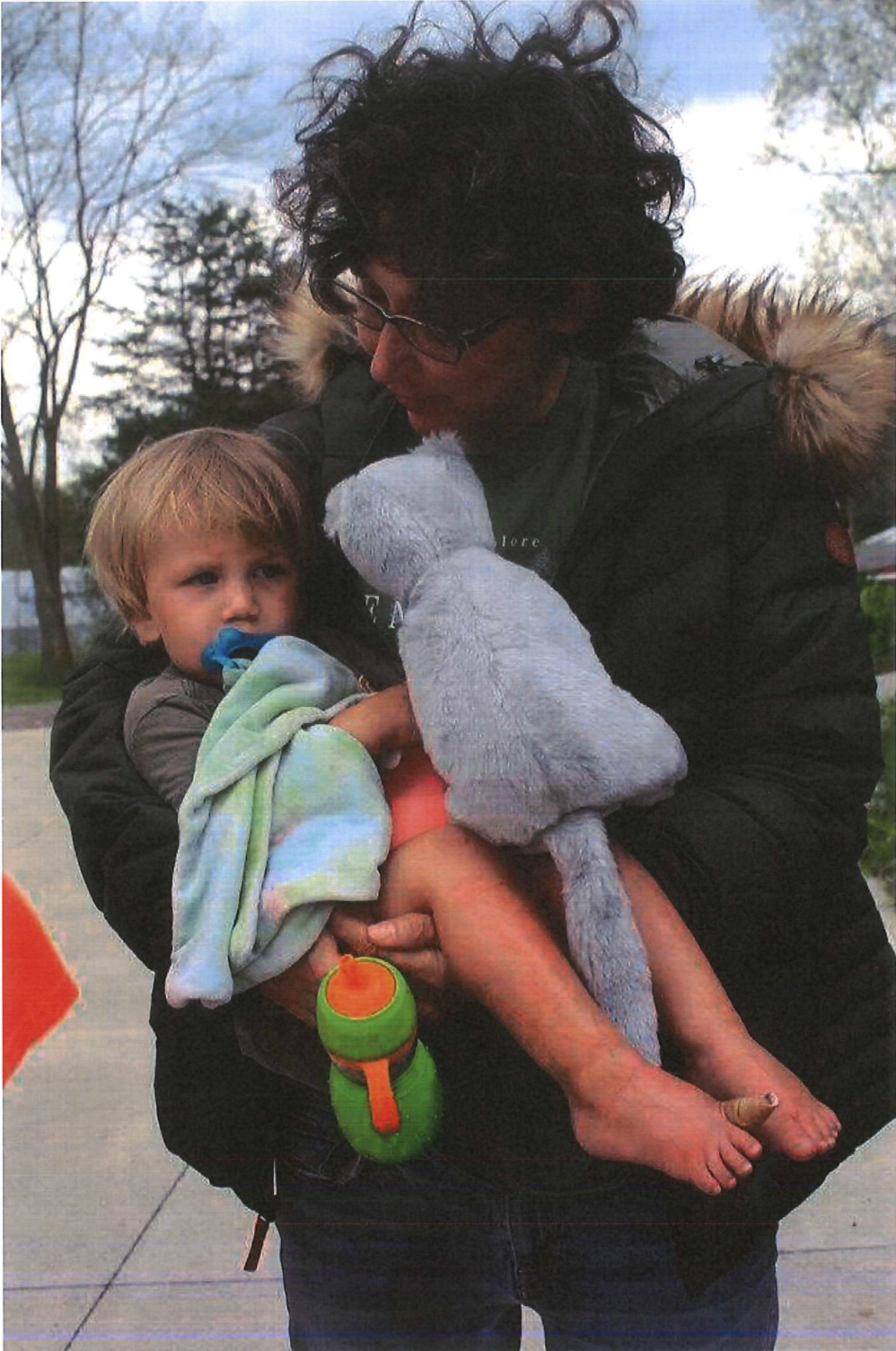 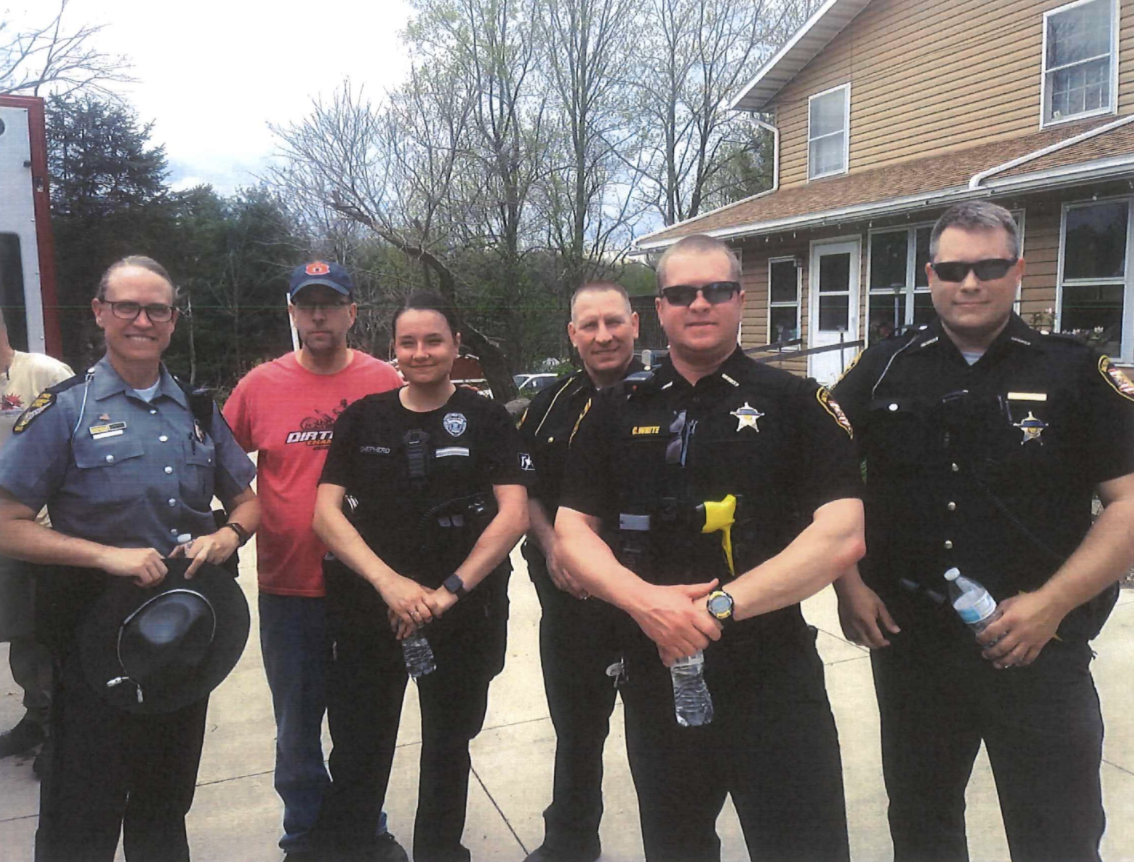 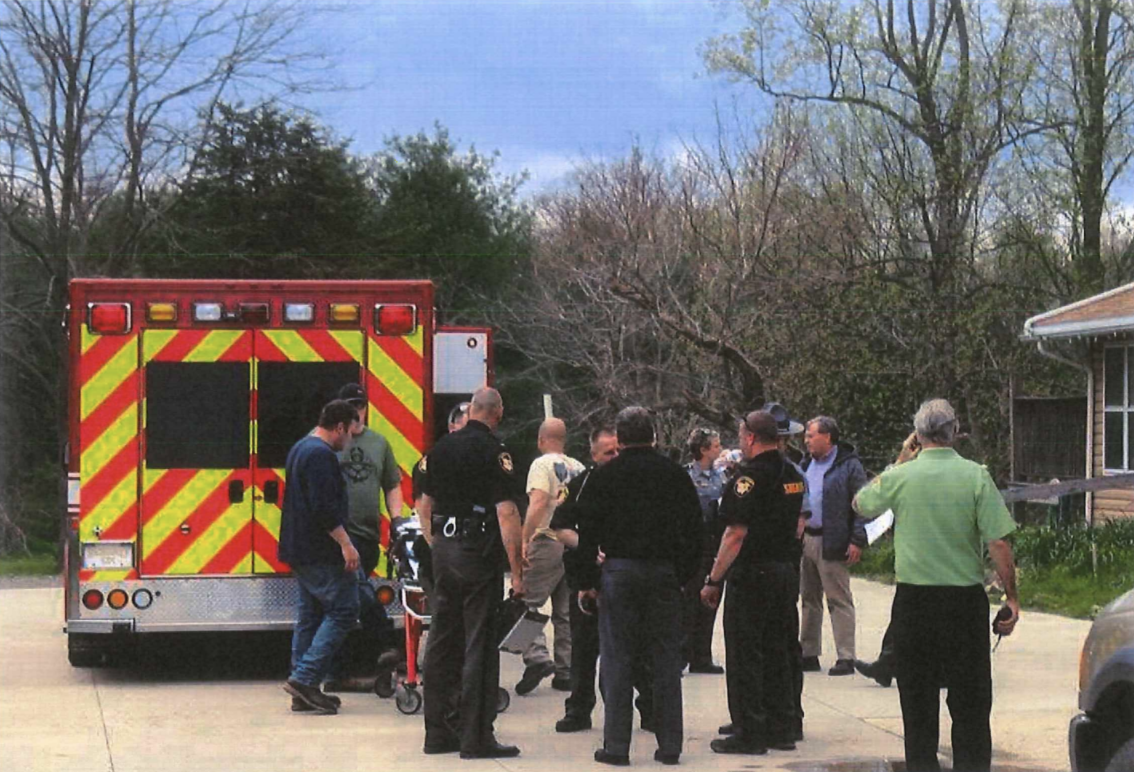 BUTLER -- A 20-month old child was found unharmed in a creek bed Thursday afternoon about two hours after he wandered away from home, according to the Richland County Sheriff's Office.

Testament Sneed, who will celebrate his second birthday in September, was found unharmed after a search that involved more than 60 law enforcement officers and firefighters, according to sheriff's Capt. Donald Zehner

The sheriff's department said it was dispatched at 12:35 p.m. to 6866 Garber Road about a missing child, who had wandered off in a heavily wooded area.

"On our arrival, deputies made contact with the child's mother, Katrina Sneed, 39, of Rockvale, Tenn. Ms. Sneed advised they had just arrived from Tennessee this morning and this was her husband's parents' home," Zehner said.

Sneed said she was in the house baking an apple pie and Testament was on the front porch playing with a gray cat while other children and their grandfather were unloading the van.

"Ms. Sneed said she realized around 11:35 a.m. that Testament was no longer on the porch and believed he had followed the cat," Zehner said.

The barefoot child was described with brownish-red hair and blue eyes, wearing a green shirt with orange letters and gray shorts.

"In addition to several family and neighbors, an intense organized search was begun," Zehner said.

"Approximately two hours after receiving the call, the child was located by ground units three-tenths of a mile from his grandparents' house in a ankle-deep creek bed."

The captain said the child sustained just minor scratches on arms and legs.

"More than 60-plus people assisted in the search. The sheriff's office would like to thank all those who participated in this very intense search in heavily wooded areas of the county," Zehner said.