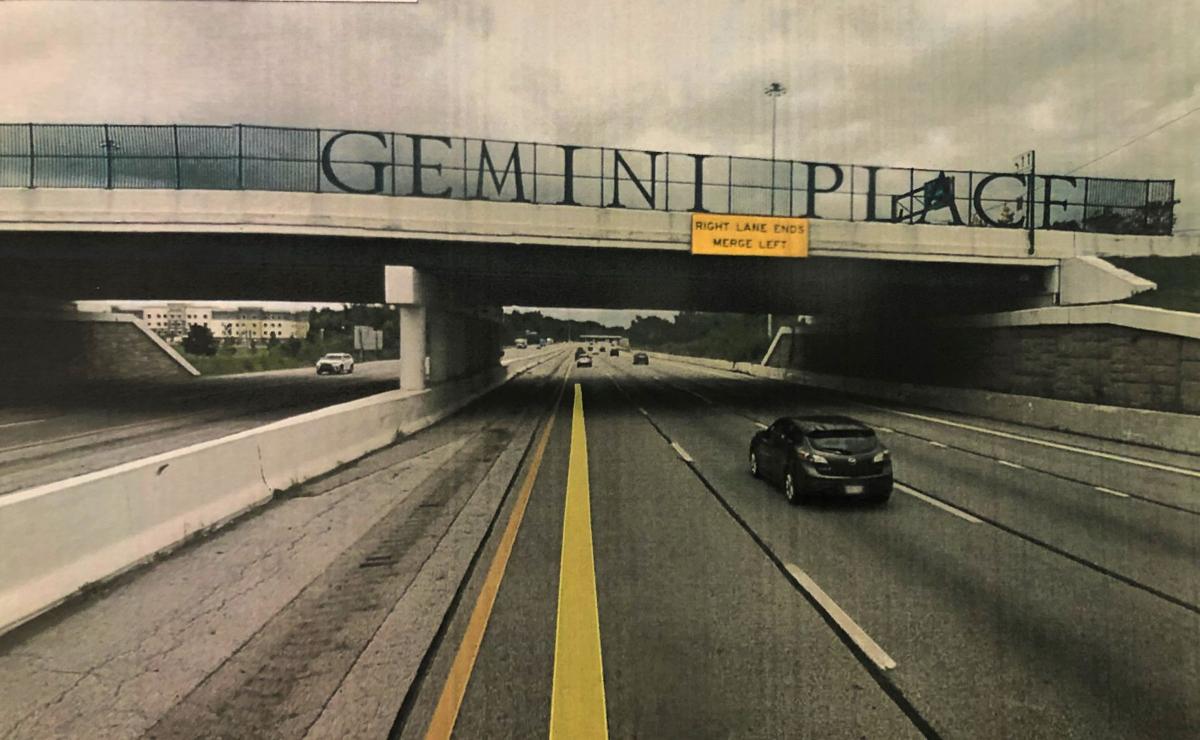 A sign similar to this, reading "MANSFIELD," will be placed on bridges over U.S. 30, incorporated as part of the overall ODOT highway construction project planned to begin in 2020 from Ohio 309 to Fifth Avenue. 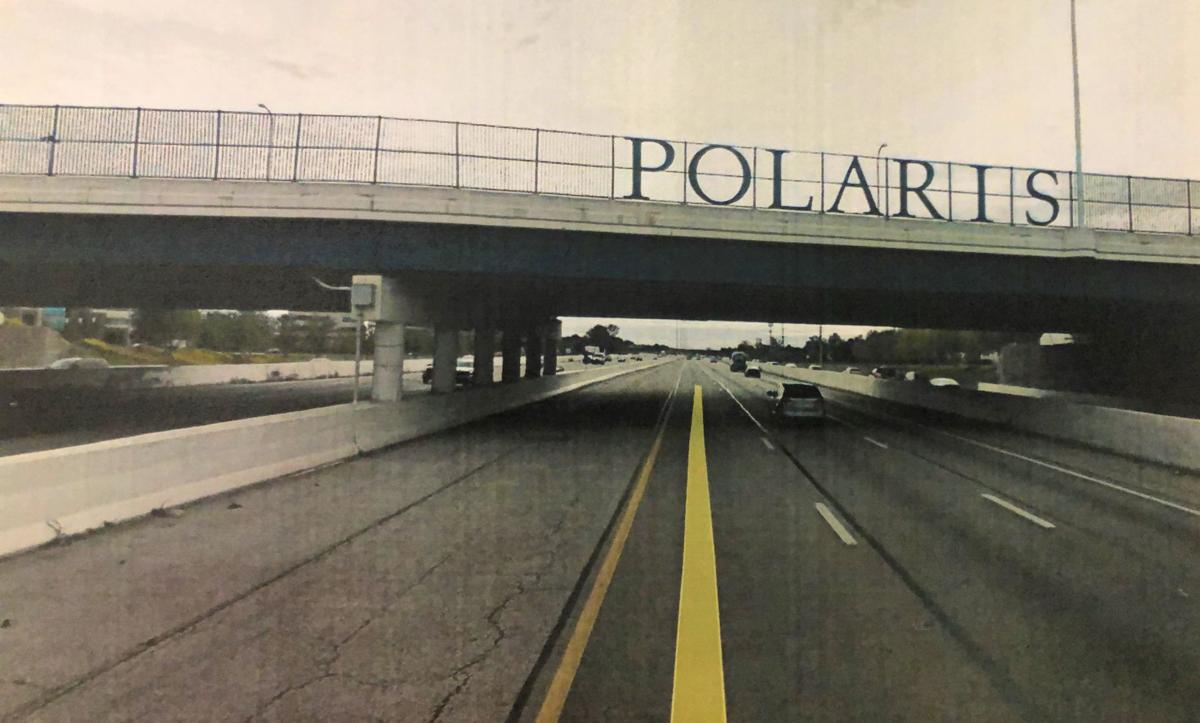 A sign similar to this, reading "MANSFIELD," will be placed on bridges over U.S. 30, incorporated as part of the overall ODOT highway construction project planned to begin in 2020 from Ohio 309 to Fifth Avenue. Signs will be on the west side of Trimble Road and the east side of Fifth Avenue.

MANSFIELD -- Decorative signs will welcome U.S. 30 motorists into Mansfield on the Trimble Road and Fifth Avenue bridges over the highway, incorporated into ODOT's $89 million improvement project planned to begin in 2020.

The Mansfield Board of Control approved spending $45,000 on Tuesday for sign design work by Engineering Associates from Wooster. Fencing and signage will be similar to the signs/structures at Gemini Place and Polaris Parkway across I-71 north of Columbus.

City engineer Bob Bianchi told board members the Regional Planning Commission is paying about $450,000 for the construction of the 8-foot-high fence and signage, utilizing grant money and ODOT funds.

The fence will be 1-inch-by-1-inch diamonds, power coated black.

"The city is required to have a design. That's the cost we have," Bianchi said. "We have met many, many times with Downtown Mansfield, Destination Mansfield, the Chamber, as well as Regional Planning, to come up with some level of concept for the designers to begin the plan."

The $45,000 will come from the city's permissive sales tax fund and has been budgeted, the engineer said.

ODOT's District 3 is planning a $89 million rehabilitation of U.S. 30 within Mansfield city limits. The project will extend from the Ohio 309 interchange to the Fifth Avenue interchange, a total of 3.8 miles.

"The purpose of the (project) is to address deteriorating pavements and poor bridge conditions on U.S. 30 and address outdated features to reduce the number and severity of crashes on U.S. 30 and the interchanges," ODOT said.

"The road was most recently repaved in 2010 with pavement repairs in 2017, but the concrete base underneath the asphalt has deteriorated and requires on‐going repairs. The original bridges remaining in this section are nearing the end of their lifecycle," ODOT said.

"The on‐going roadway and bridge repairs are paid for by the City of Mansfield and impacts traffic when lanes have to be closed. In addition, many features of the roadway were state of the art when constructed, but do not meet today’s design standards.

"For example, the outside paved shoulders on US 30 are 10’ wide, rather than the 12’ width currently recommended. Other examples include the tight curves and short merge lengths on the ramps, as well as the close spacing of interchanges."

Also on Tuesday, the Board of Control approved a $13,045,000 contract with Suez Utility Service Co., Inc., to replace the city's aging 19,000 residential and commercial water meters over the next 18 months, as well as provide radio frequency transmitters and 16 data collection sites around the city.

Suez will host the server and do software updates, as well as maintain the system during the 15-year agreement.

Mansfield City Council approved the plan in May and the city has successfully sold bonds to pay the work, funds that will be recovered through more accurate metering of water/sewer usage for business and residential customers.

The Ohio Department of Transportation District 3 is planning a major rehabilitation of US Route 30 within the City of Mansfield. The project will extend from the SR 309 interchange to the Fifth Avenue interchange, a total of 3.8 miles.