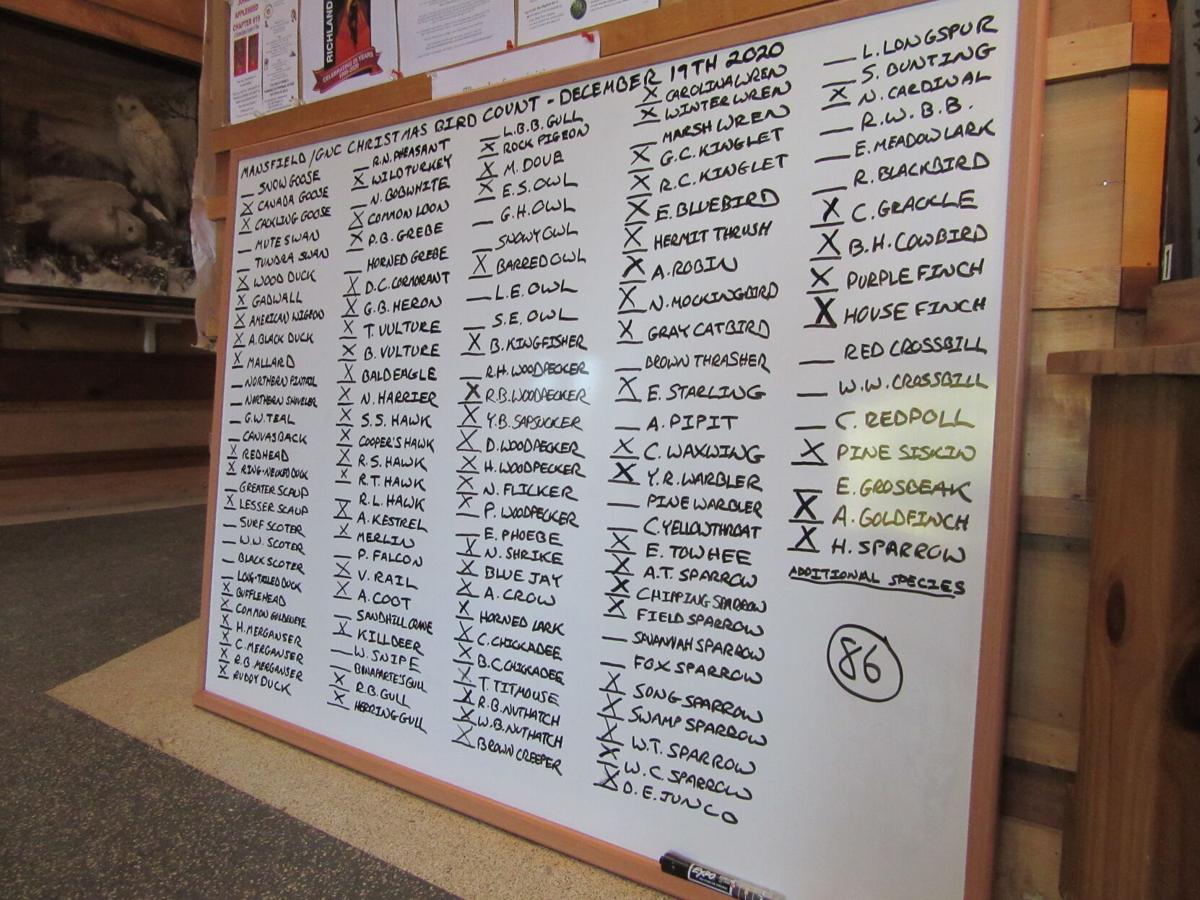 About 90 species of birds were seen in Mansfield's 2020 Christmas Bird Count. 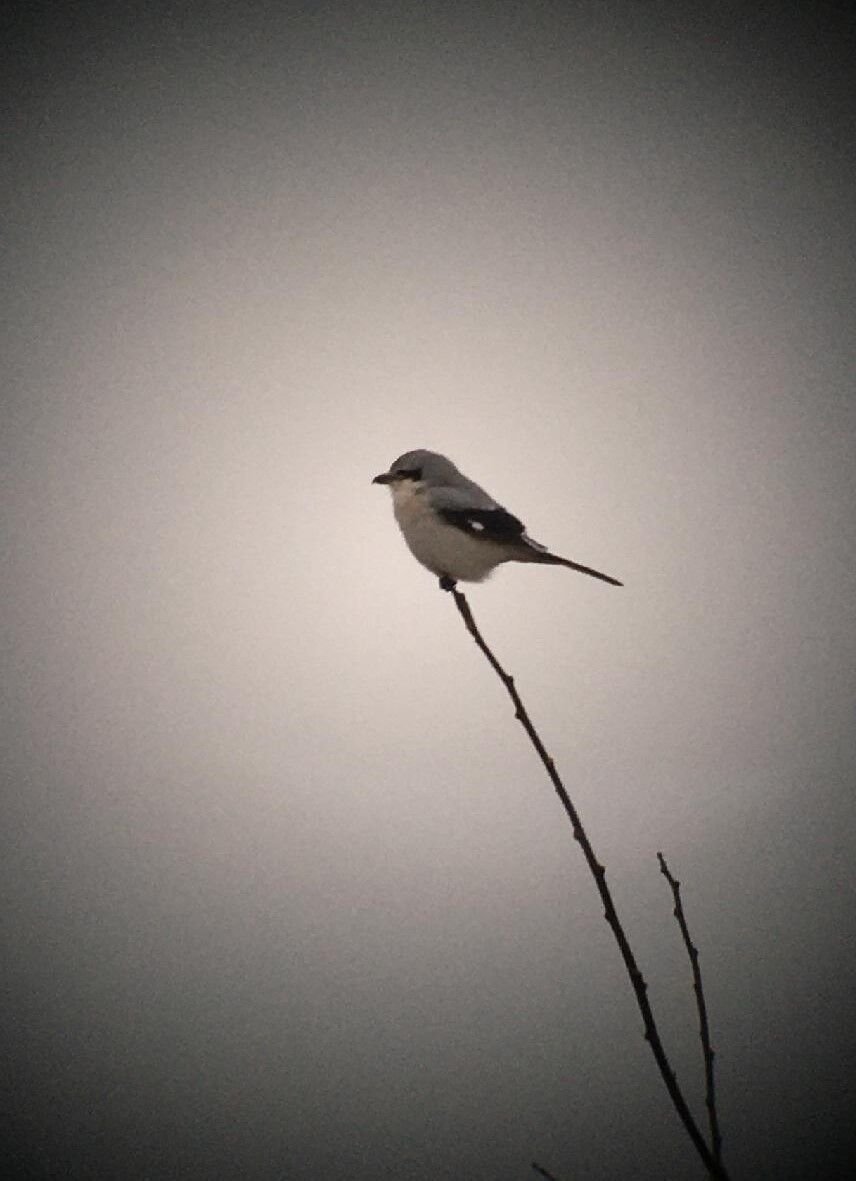 Northern shrike was spotted by bird counters in this year's bird count.

MANSFIELD ─ The community saw more birds in the 2020 Christmas Bird Count, including rare species such as cackling goose and northern shrike.

“Typically, we have somewhere in the 80s. But this year was a very good year. We had a lot of open water, so we had a lot of different types of ducks and geese and waterfowls,” he said.

Mansfield’s bird count was held on Dec. 19 for a 24-hour period. Larson said it was the area’s 60th consecutive count.

The worldwide tradition was started by Frank M. Chapman, a National Audubon Society’s member, in 1900. The event was an alternative to the traditional Christmas “Side Hunt,” according to Audubon’s website.

Larson said more than 50 bird counters participated this time. About half of them documented the birds that came to their feeders. The other half went out to the field. The area for the bird count was a 17-mile diameter circle centered on Gorman Nature Center. It extended up to the Mansfield Lahm Regional Airport and down to the Bellville and Butler area.

The bird counters saw common birds such as blue jay, chickadees, titmice and nuthatches, Larson said. They also spotted cackling goose and northern shrike at or around the airport. Both species were rarely seen in the area.

Larson said the cackling goose looks like a very small Canada goose. It is the size of a duck. Northern shrike is also called the “butcher bird” because they act like a predatory bird.

The little passerine bird would go out and capture animals like little voles and rodents, Larson said, sometimes even smaller species of birds. They take the prey back to a barbed wire fence or a bush with a thorn on it and stick the animal on there as if that is a storage. Then they go back and eat it.

Larson said both cackling goose and northern shrike are species that often live in Canada and head south in winter. Grey catbirds were also seen in the bird count. They usually go south for the winter but sometimes a few of them would stick around through winter, Larson said.

In any given year, Mansfield sees between 20,000 and 25,000 birds during the Christmas count. Larson said most of them are American crows. Some species can be seen with big flocks of Canada geese. Moving with the flocks helps protect them and makes it easier to find food.

The area provides outstanding habitat for birds, Larson said. Many people are feeding birds, providing supplemental food. All the streams, lakes and ponds make good habitat for water birds. There are lots of good forests and field areas, too.

“For the most part, there's good habitat for a wide variety of species,” he said.