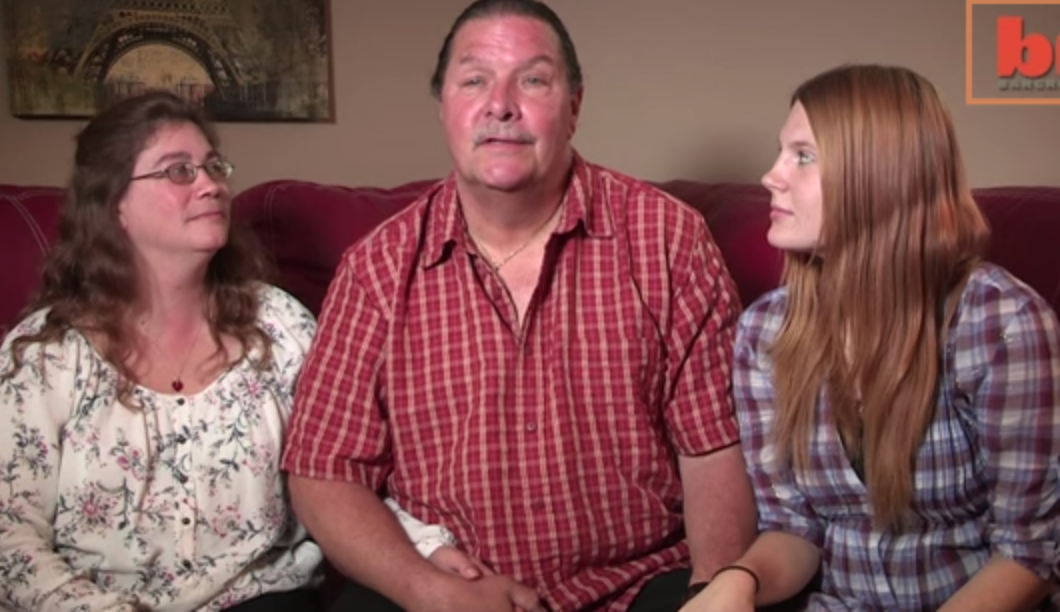 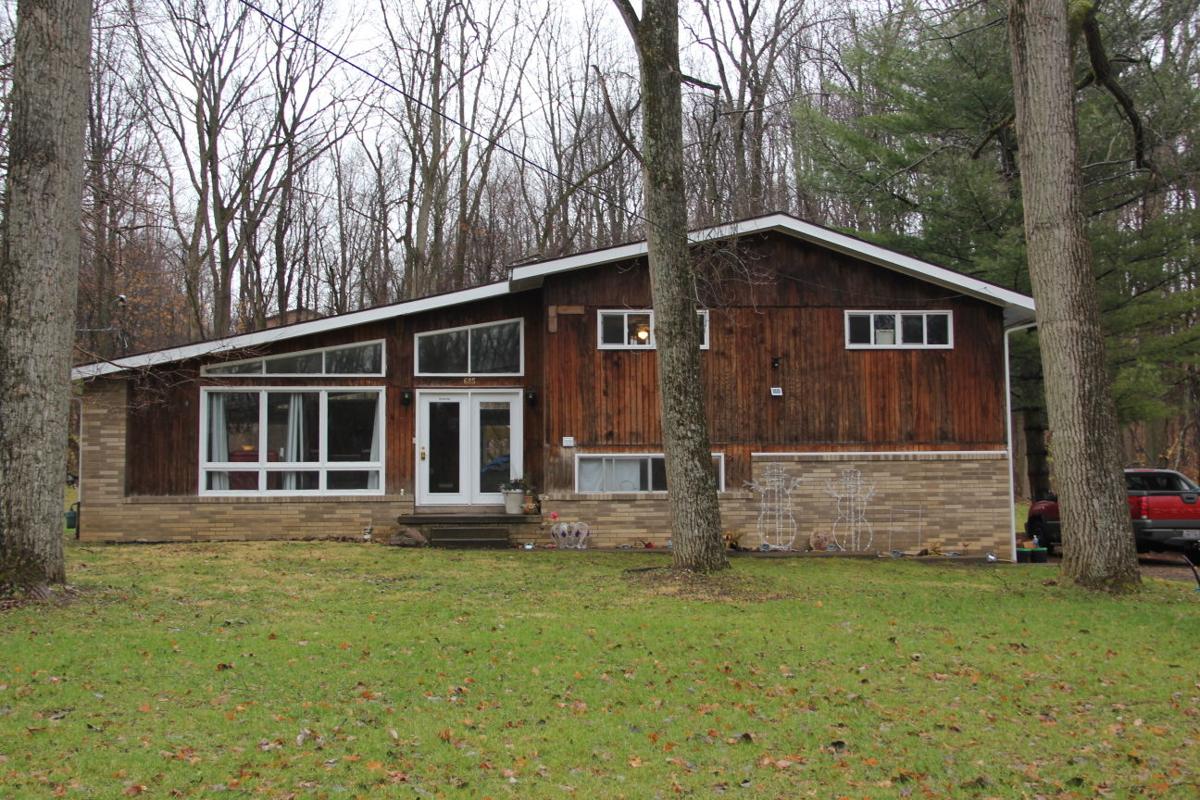 Thom Miller and his two wives live at this house in Mansfield.

The 61-year-old Miller told the studio audience his lifestyle is based on the bible and that he fears the child he's expecting could be taken away by authorities. On Friday, Miller issued a press release stating that three teens were removed from the family home on Sept. 15 by order of Richland County Juvenile Court Judge Ron Spon. The order, wrote Miller, was based upon a report from Richland County Children Services.

Miller said RCCS recommended formally on Sept. 16 that “Reba (sister wife) stay out” of the home.

“Judge Spon has forcefully stated many times that we will never have our children home as long as we want a 'Sister Wife' in the home. The Judge further stated that having a ‘sister wife’ is ‘ungodly, unholy, unBiblical, unrighteous and that we need to REPENT,’” Miller wrote.

Below is a shortened excerpt of the give-and-take on the show:

Dr. Phil: How did you become interested in polygamy?

Thom Miller: From studying the bible.

Dr. Phil: You gave me some scripture: Genesis 4:19, 2 Samuel 12:8. Well we could debate how you read the same things. I don't read those as biblical endorsements. In the beginning, it wasn't Adam and Eve and their sister; it was Adam and Eve. We could go back and forth all day.

Belinda: It was a mutual thing.

Dr. Phil: Well, you both didn’t someday wake up and say at the same time, ‘polygamy.’

(Laughter from the audience.)

Thom Miller: Well to be fair, Dr. Phil, when it happened, we didn't see ourselves seven years later on the Dr. Phil show and having to remember.

Dr. Phil: OK, yeah, that’s fair. Belinda, did you have any fears going into this? Any major downsides to inviting a sister wife into your marriage with Thom?

Belinda: The major downside would be if it wouldn't work out. If she came to be part of our family and would have been bad for all of us.

Dr. Phil: What about sharing him intimately?

Dr. Phil: Did you ever fear that if another woman comes into your life with Thom that maybe he would like her more than you?

Thom Miller: And part of my job is to let them both know they're loved. And the age thing and jealousy is more of a concern for the rest of the world. We’re just living our lives. And they’re going to out-live me, I know that.

Dr. Phil: So then CPS (Children Protection Services) came and took the children.

Thom Miller: (in tears) They came and took our kids. There were lines of police cars down our street. Now they’re in foster care. We want to get our kids back. We want to live our lives. The polygamist lifestyle wasn't affecting the family.

Dr. Phil: Do you see a downside to this at all?

Reba: The kids being taken away and losing the baby.

Dr. Phil: Are you concerned that the baby will be taken away by CPS?

Thom Miller: We won’t be in the same zip code man, we don’t know what’s next.

Dr. Phil: And what about your parents? Do they support you or don’t support you?

Reba: At this point, I don’t know.

Dr. Phil: Well that says a lot. So they’re not coming over for Sunday dinners?

Dr. Phil: Your family wants what’s best for you. Is there anything you’d want to say to them?

Reba: I’m still the same person I’ve always been. Just because I’m married to a 61-year-old doesn’t mean I’ve changed. I still serve the Lord just like everyone else. I believe my family loves me. And I know my family wants what’s best for me but they’re putting up a wall. I can’t be the person I want to be.

Thom Miller: And you know, before the media blitz, there was acceptance happening. We can’t go into detail. We just don’t want her family hurt anymore. She doesn’t want to say anything else about that.

Dr. Phil: OK. I want to touch on a detail you might be missing, a point of view you might be missing. (Talking to Thom.) I want to look at the common sense of this. (Now talking to Reba). You’re in a very high risk relationship here. You are wife number six. That means he married number one and it failed. Number two failed, number three failed, number four failed and number five, you got added. The divorce rate in this country is around 35 percent. The second time around it does get up around high fifties and sixties. The third and fourth time you’re getting way up there. Then you’re in a nontraditional relationship, that’s a factor. And add a 40-year age difference, that’s another moving part. It’s all stacked up — statistically, you’re in a very high risk relationship. And now you’re pregnant.

Dr. Phil continued: Now, Thom. We’re just being honest with each other, here.

Thom Miller: OK, I can handle that.

Dr. Phil: If you really are as spiritually enlightened as you would have me believe and consider … I would think you would have this lady’s best interest up high on your list.

(Applause from the audience).

Thom Miller: You’re acting like a woman at the age of 18 doesn’t have the right to make decisions.

Dr. Phil: You keep talking about rights and ignoring rationale. If you think for one second that at 19, I would let my daughter get into the relationship you have right now, I guarantee you that would not have happened. I guarantee it.

(Applause from the audience).

In search of the man with two wives, what we found

MANSFIELD, Ohio — Thom Miller, the minister with two wives, whose story went viral overnight, is involved with a few ministries in Mansfield, …