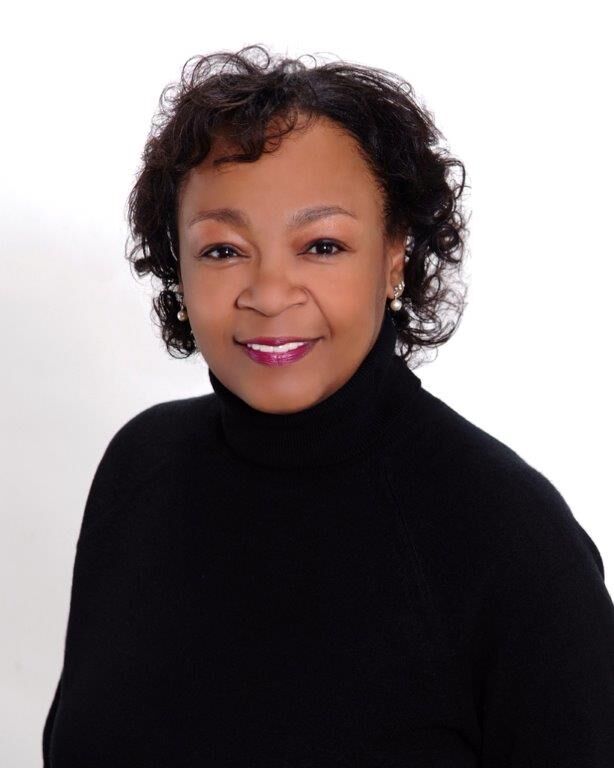 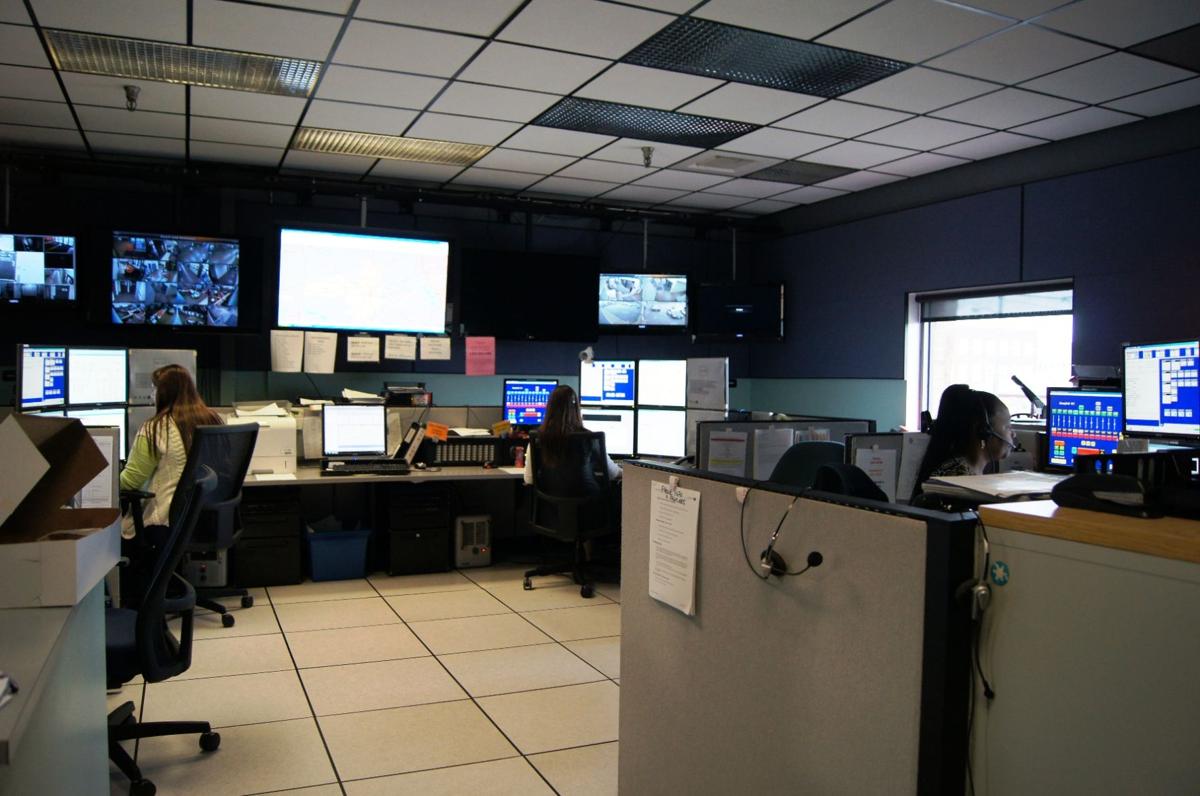 MANSFIELD -- Lewanda Jefferson, a telecommunicator with the Mansfield Police Department, has announced her retirement effective Aug. 1.

Jefferson was hired by the Mansfield Fire Department May 13, 1989 as a Dispatcher and transferred to the Public Safety Communications Center as a Telecommunicator in May of 1991 when public safety dispatching was combined with 9-1-1 to form one communications center.

Mansfield Police chief Keith Porch said she was recognized numerous times by both the Division of Police and Division of Fire for outstanding dispatching during critical incidents including the Allison Manor Active Shooter, Randall Road Standoff, and countless other calls for service in which she assured the safety of each officer, firefighter, and citizen.

"Throughout her career, Lewanda received several Special Commendation Awards, Association of Public-Safety Communications Officials (APCO) Awards, letters of recognition, and letters of appreciation from citizens, law enforcement personnel, and fire personnel. Her knowledge, integrity, and leadership were respected throughout the public safety community," Porch said. "Lewanda's retirement represents a loss to the Mansfield Division of Police, Mansfield Division of Fire, the citizens of this community and culminates a career that exemplified and defined the best qualities of a Telecommunicator.

"Lewanda has our congratulations upon her retirement and our heartfelt thanks for many years of loyal service. We wish her the greatest success and happiness in the future."

Due to the restrictions placed on visitors due to COVID-19, a public ceremony for Jefferson could not be held.