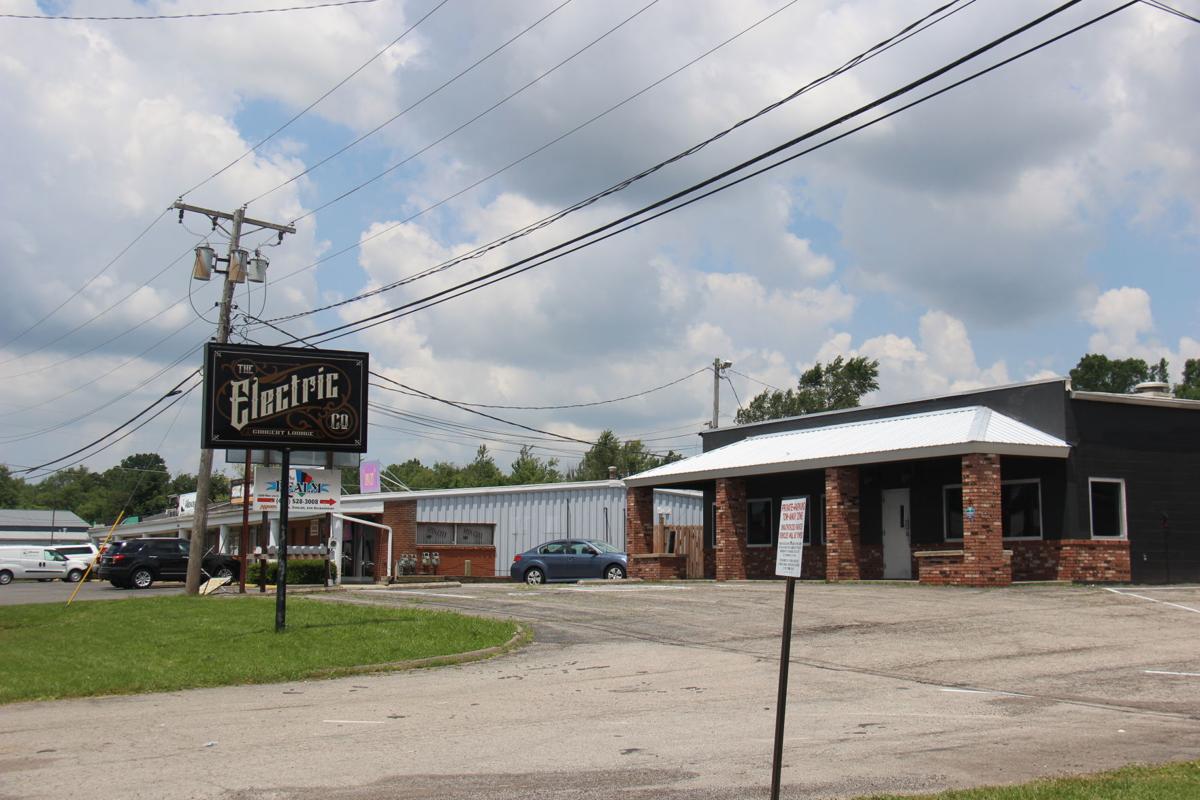 A man was shot early Friday morning at The Electric Company, 1400 W. Fourth St., according to Mansfield police. 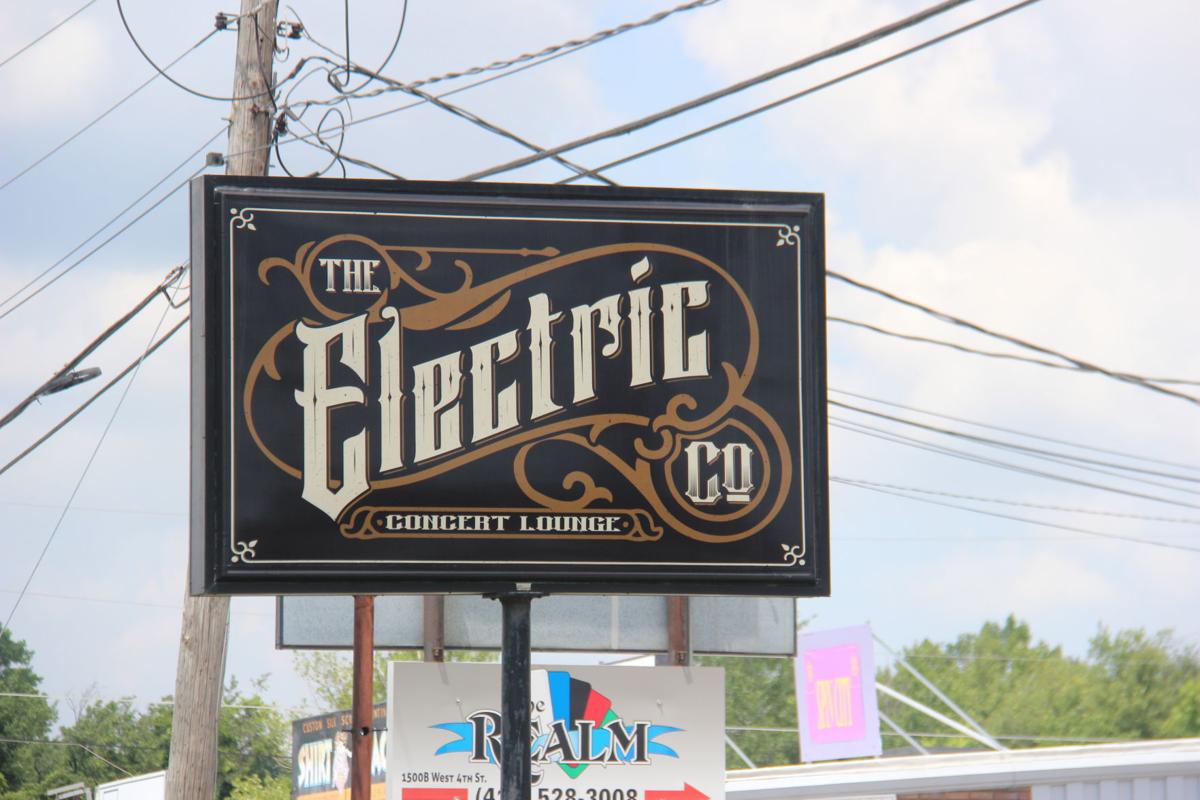 MANSFIELD -- A 24-year-old Mansfield man was treated for non-life threatening injuries after being shot early Friday morning at a crowded West Fourth Street bar/concert venue, according to Mansfield police.

Police responded at 1:20 a.m. to The Electric Company, 1400 W. Fourth St., in reference to a shooting, police Capt. Shari Robertson said in a press release. Police saw dozens of people fleeing the bar and numerous vehicles leaving the area from parking lots near the establishment.

Officers were advised at least one shooting victim fled the bar. A short time later, Antwan L. Moore, 24, of 83 Greenwood Ave., was located at a local hospital seeking treatment for a gunshot wound. He advised officers he had heard shots fired and was struck as he tried to leave the business.

Major Crimes detectives responded and several shell casings were recovered from the business. Two vehicles that had evidence of the shooting were towed from the scene and will be processed by the Mansfield Forensic Science Section.

"Detectives are working diligently to identify those responsible," Robertson said. "Due to the very large crowd and the probability of several witnesses, we are asking that anyone who has information about this incident to please contact Detective Terry Butler at 419-755-9791 or Sergeant Matt Loughman at 419-755-9761.

"We are asking for the community’s assistance in the case as there were over 100 people at the very crowded bar. Someone had to see something and we are asking for them to come forward. Any information would be helpful," Robertson said.

It's the third shooting in Mansfield in the last two weeks, including two men in South Park on June 24 and another shot early Thursday morning in the 200 block of East Second Street.

"We do not believe the recent shootings in our city to be related. However, that possibility exists as the investigations continue," Robertson said.

A phone call and message left for bar owners was not returned at the time of publication.

There are no suspects at this time and the investigation remains ongoing, Robertson said.

A 64-year-old man was shot early Thursday morning in the 200 block of East Second Street, according to Mansfield police.