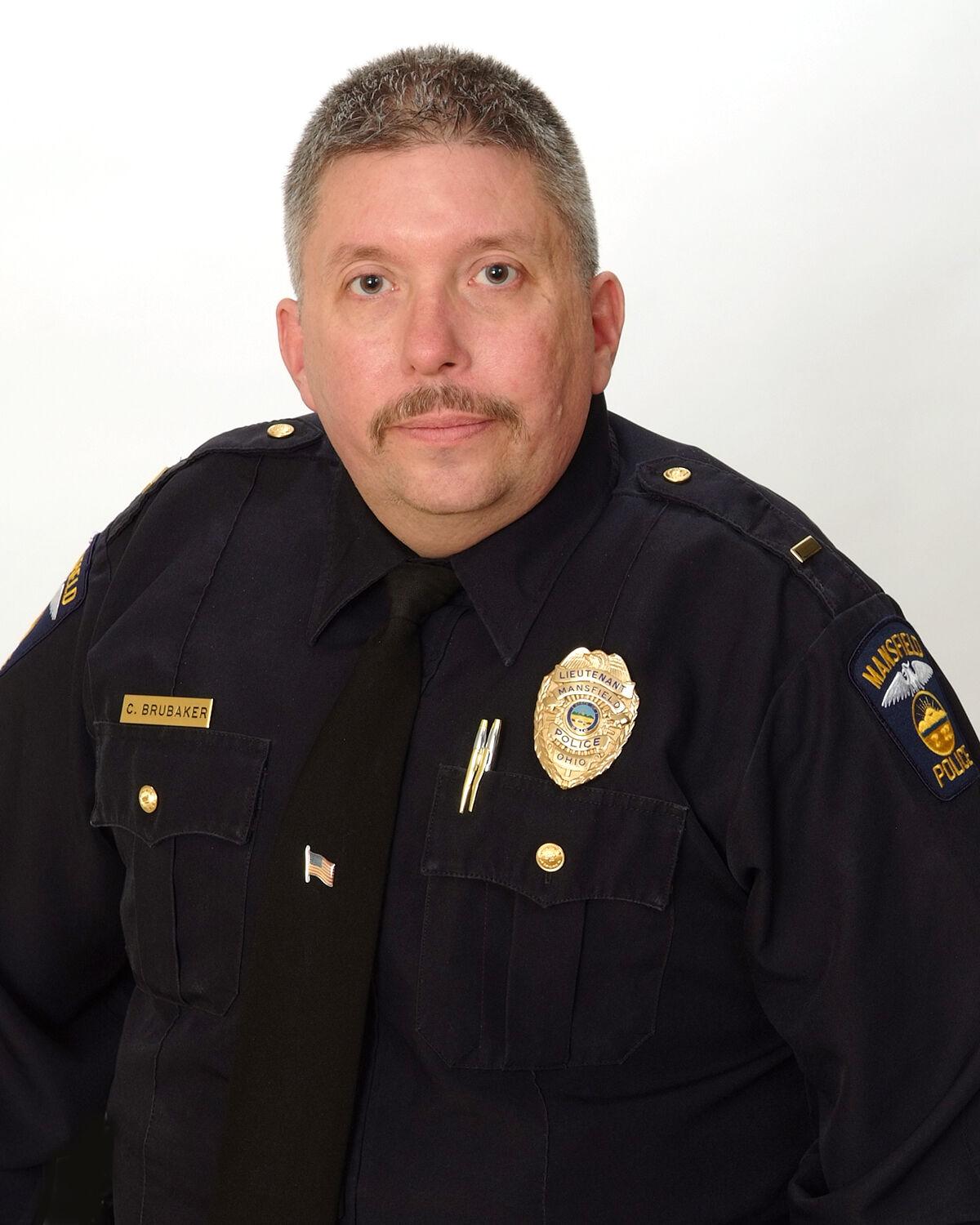 Lieutenant Chad A. Brubaker is being promoted to Captain within the Mansfield Police Department. 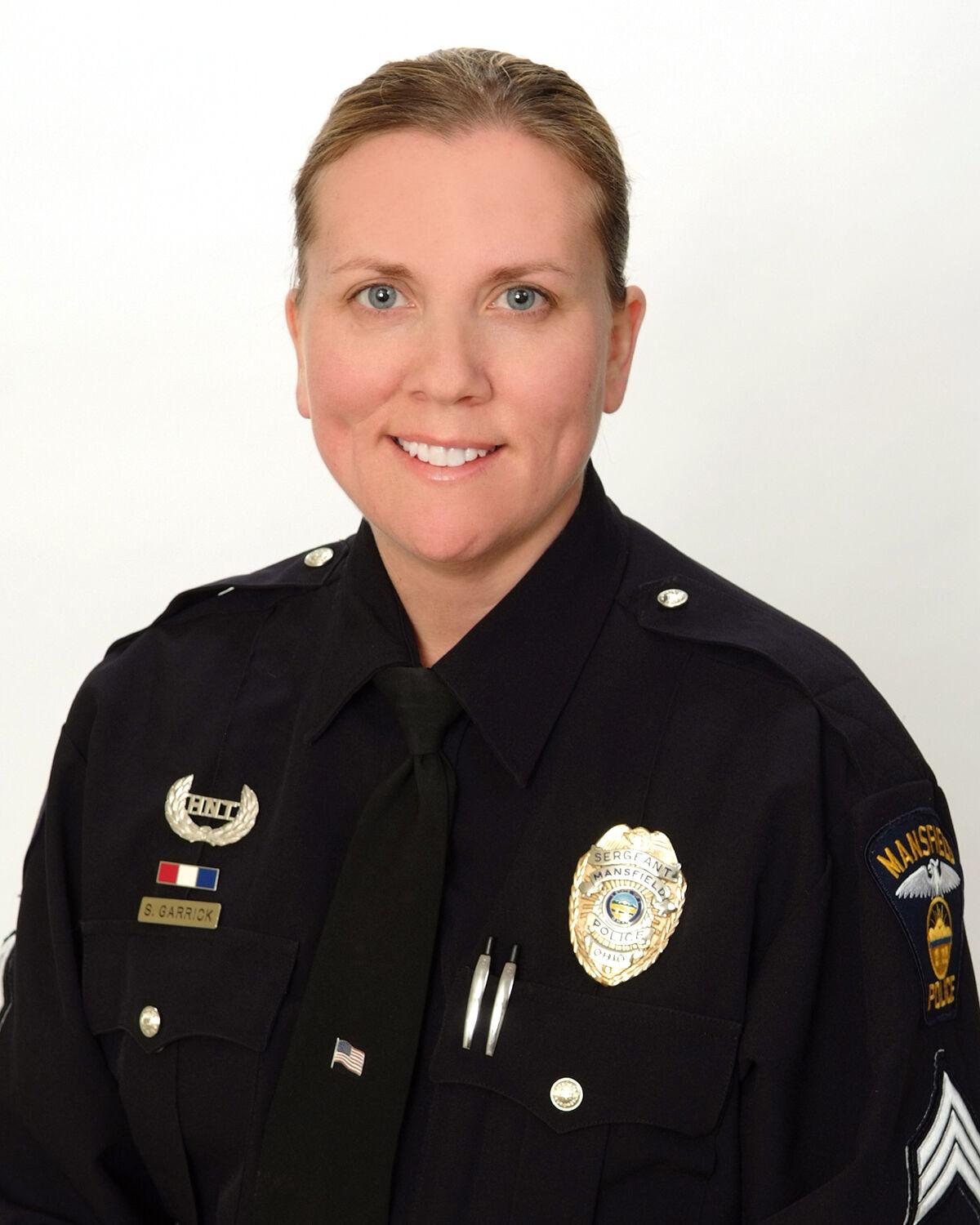 Sergeant Stacie G. Garrick is being to Lieutenant within the Mansfield Police Department. 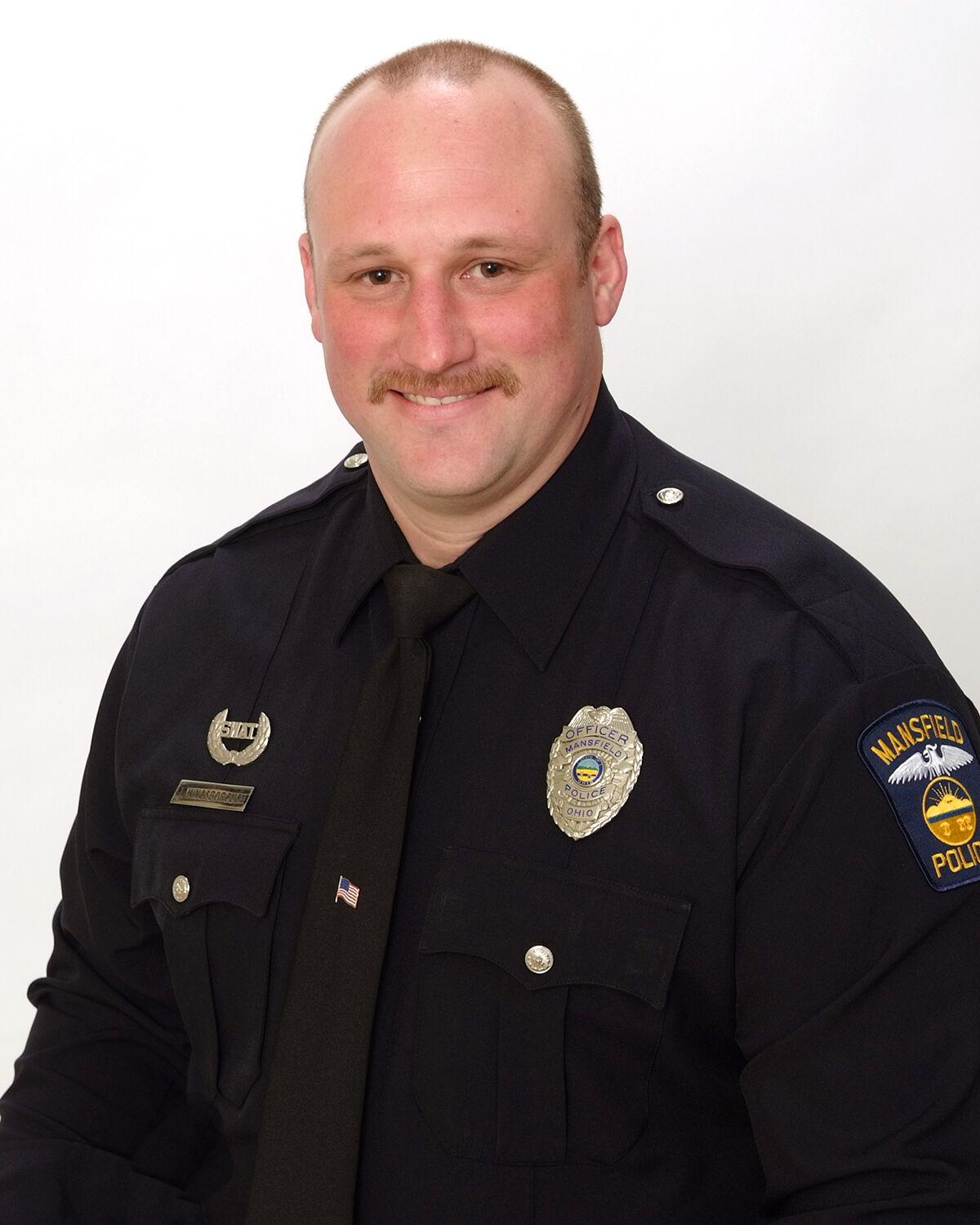 Police Officer Jered R. Kingsborough is being promoted to Sergeant within the Mansfield Police Department.

MANSFIELD -- A promotional ceremony will take place April 6 at 10 a.m., at the Fraternal Order of Police Hall to celebrate the promotions of three Mansfield Police Officers.

Those who will be moving up in the ranks include:

Lieutenant Chad A. Brubaker to Captain.

The promotions come on the heels of a pair of retirements announced in the department earlier this week.

Officer Kingsborough began his law enforcement career with the department on Nov. 26, 2007.

Due to restrictions in place due to COVID-19 only 20 family members will be attending the ceremony.