MANSFIELD -- Janett Klupp never thought she'd have the opportunity to graduate from Mansfield Municipal Treatment Court. But on Wednesday, she and six others graduated, accepting a fresh start on life. 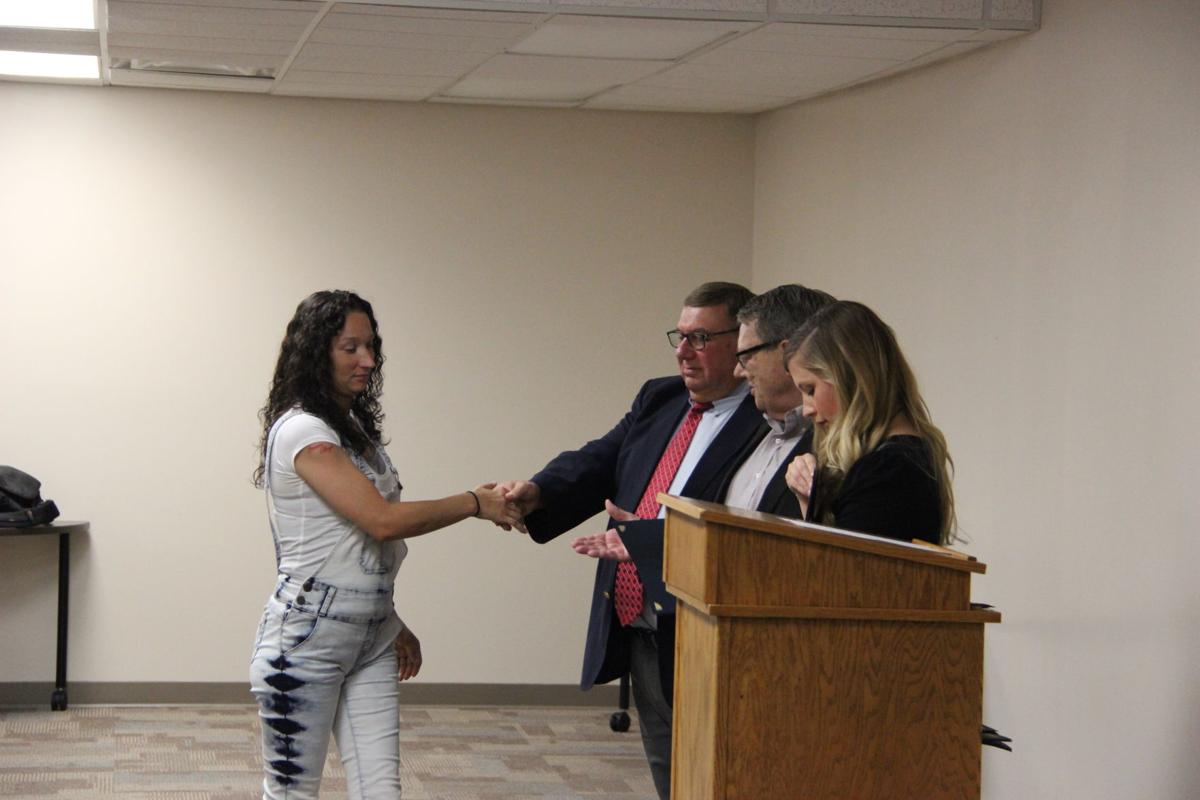 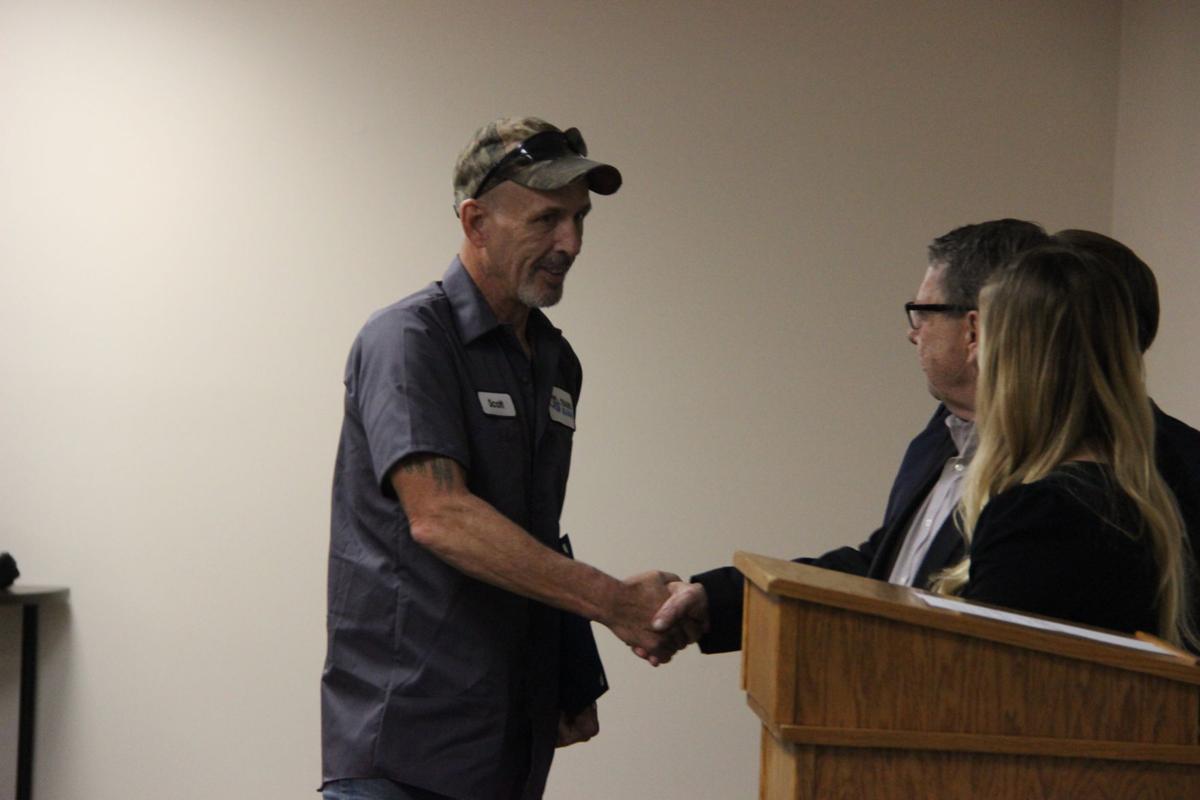 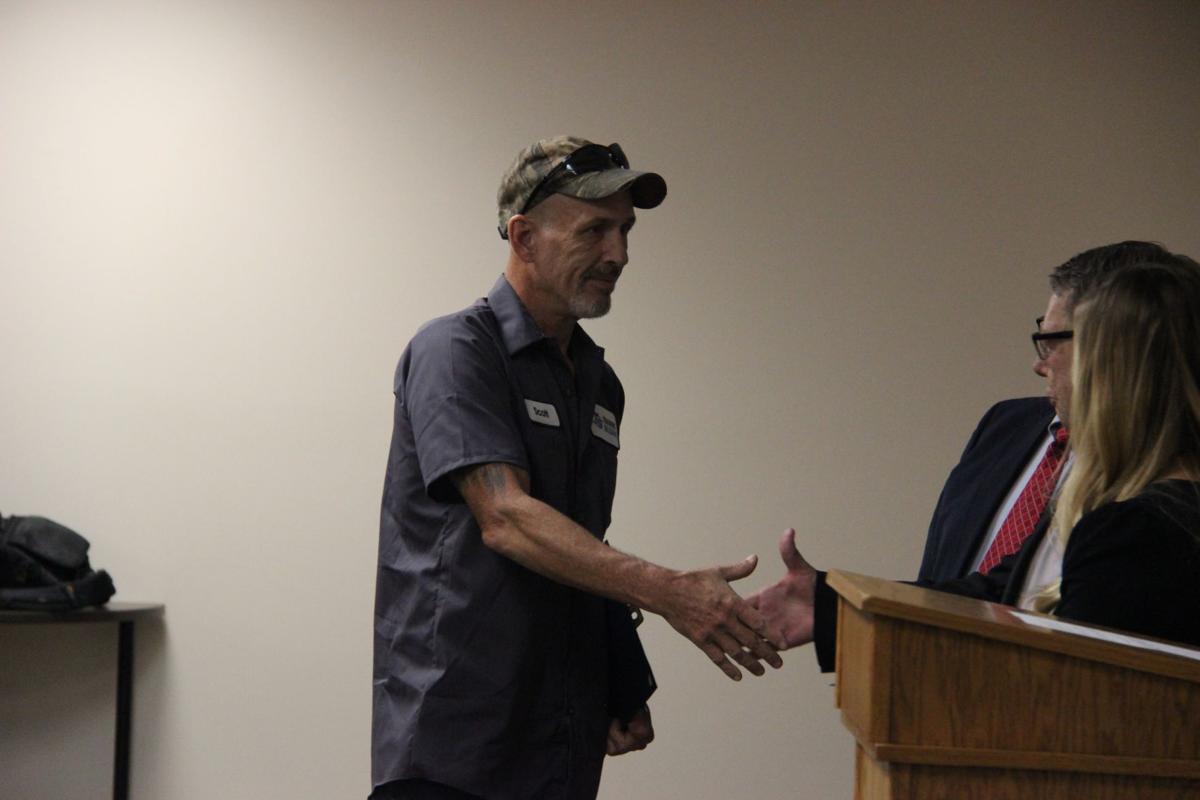 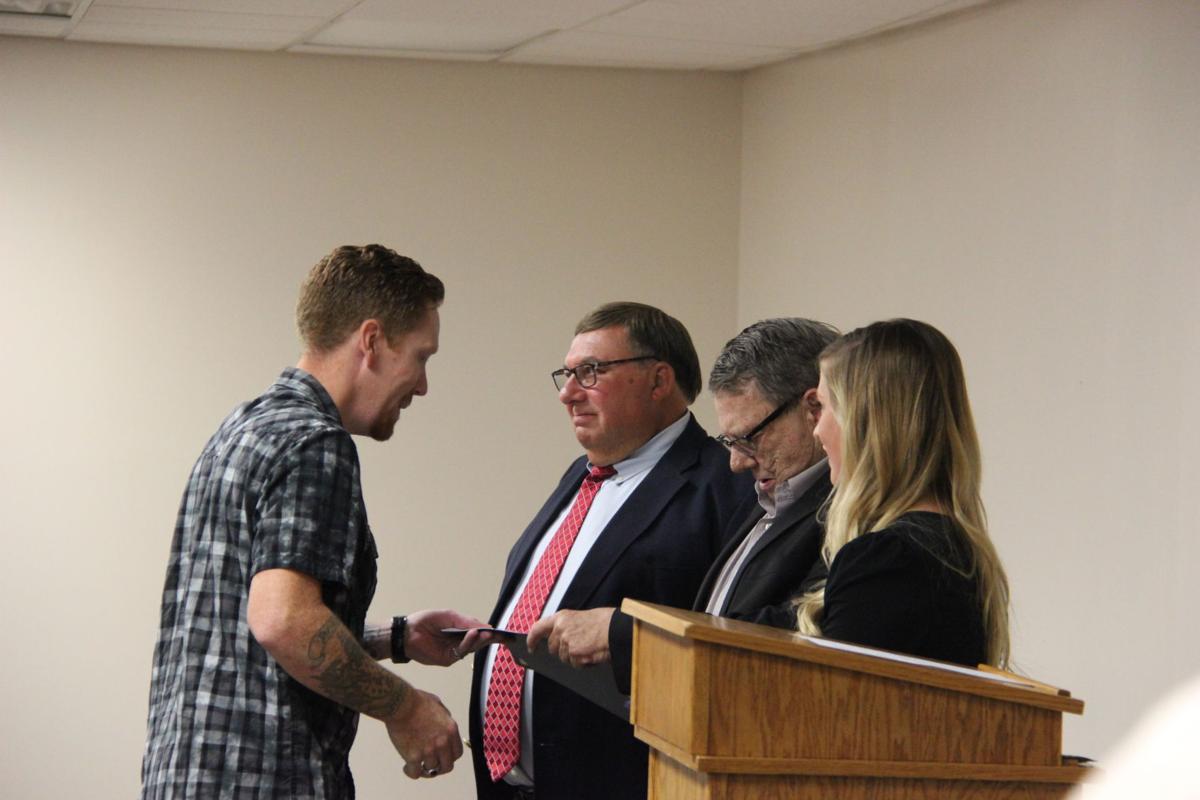 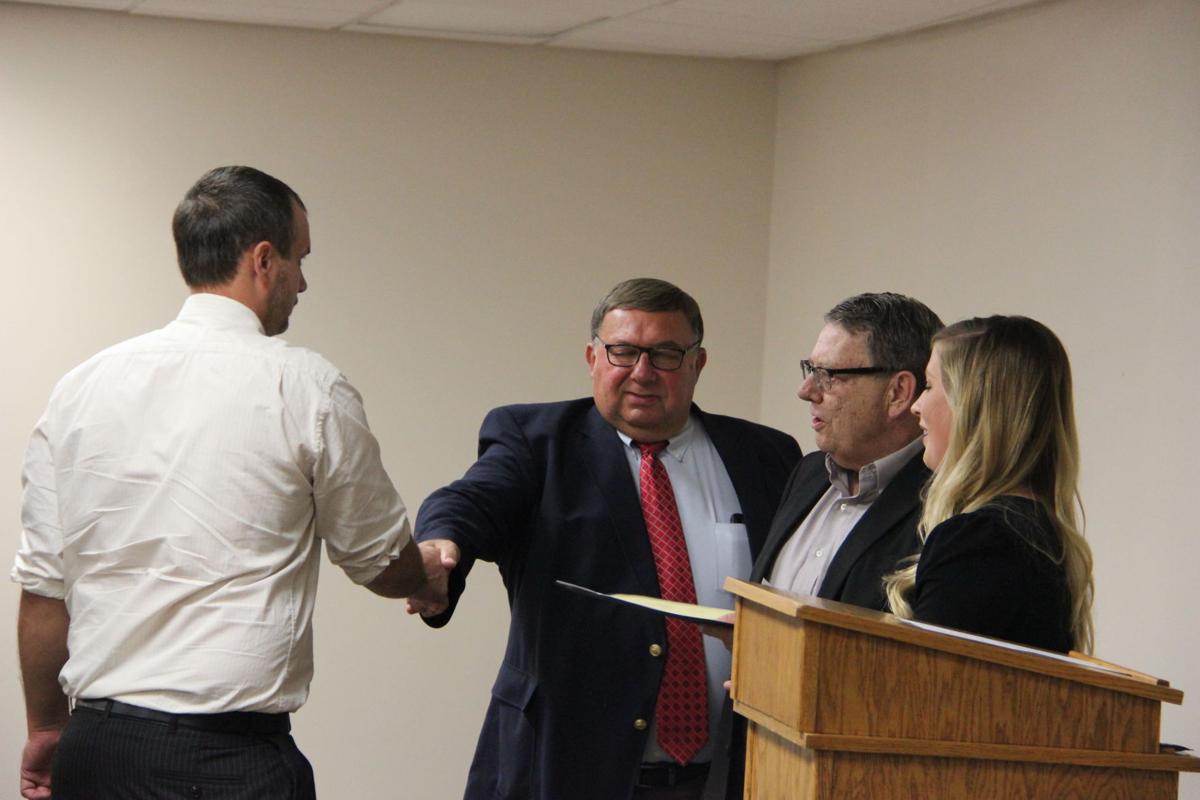 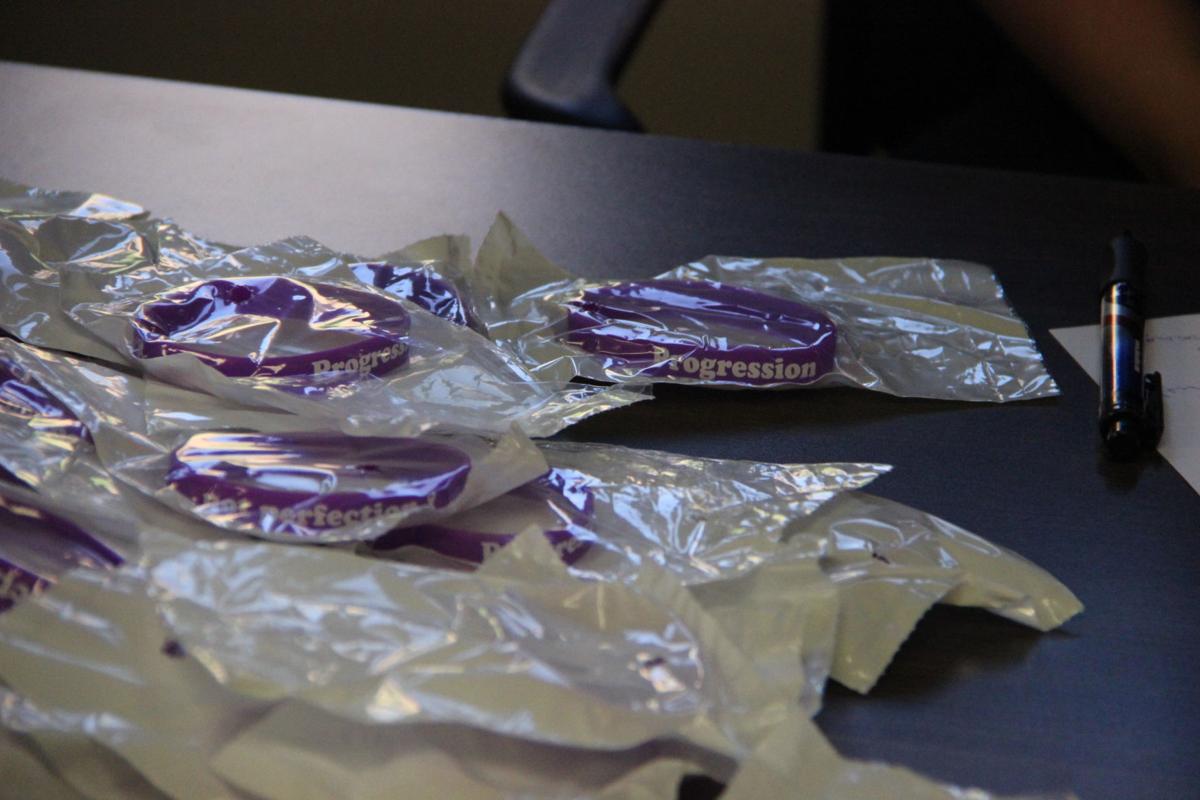 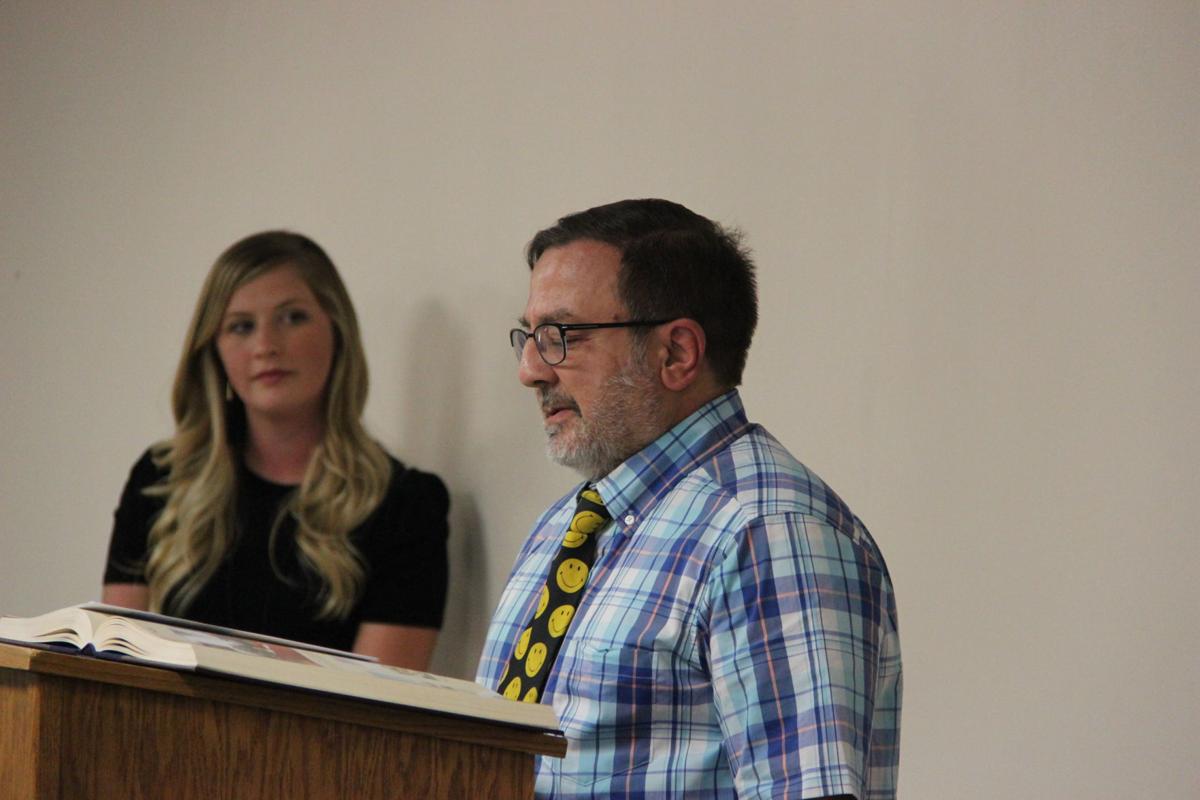 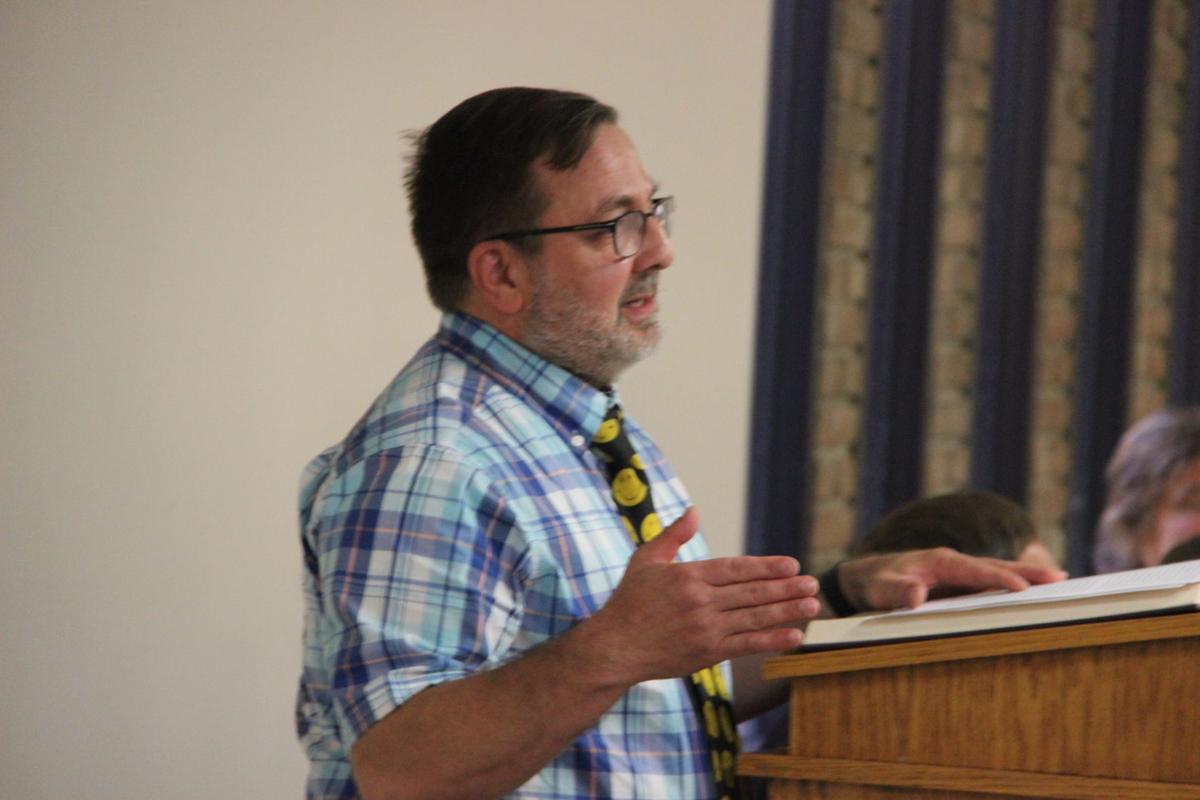 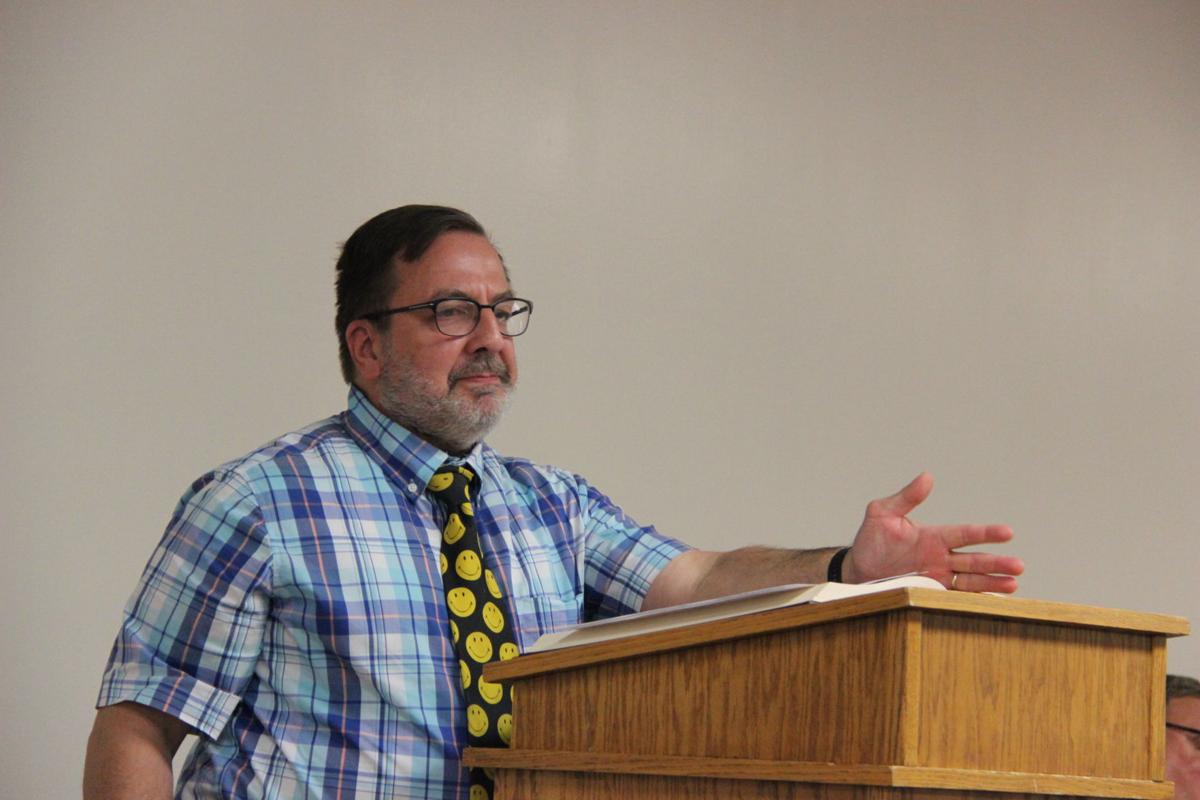 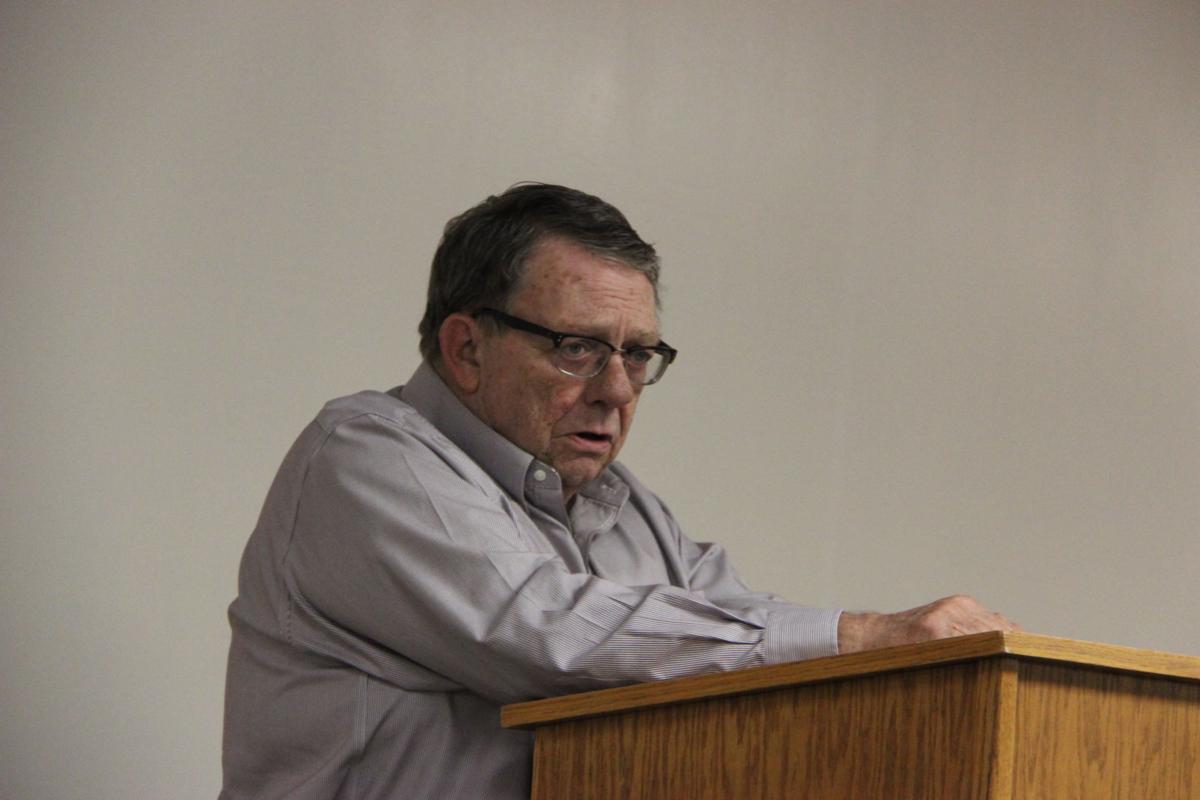 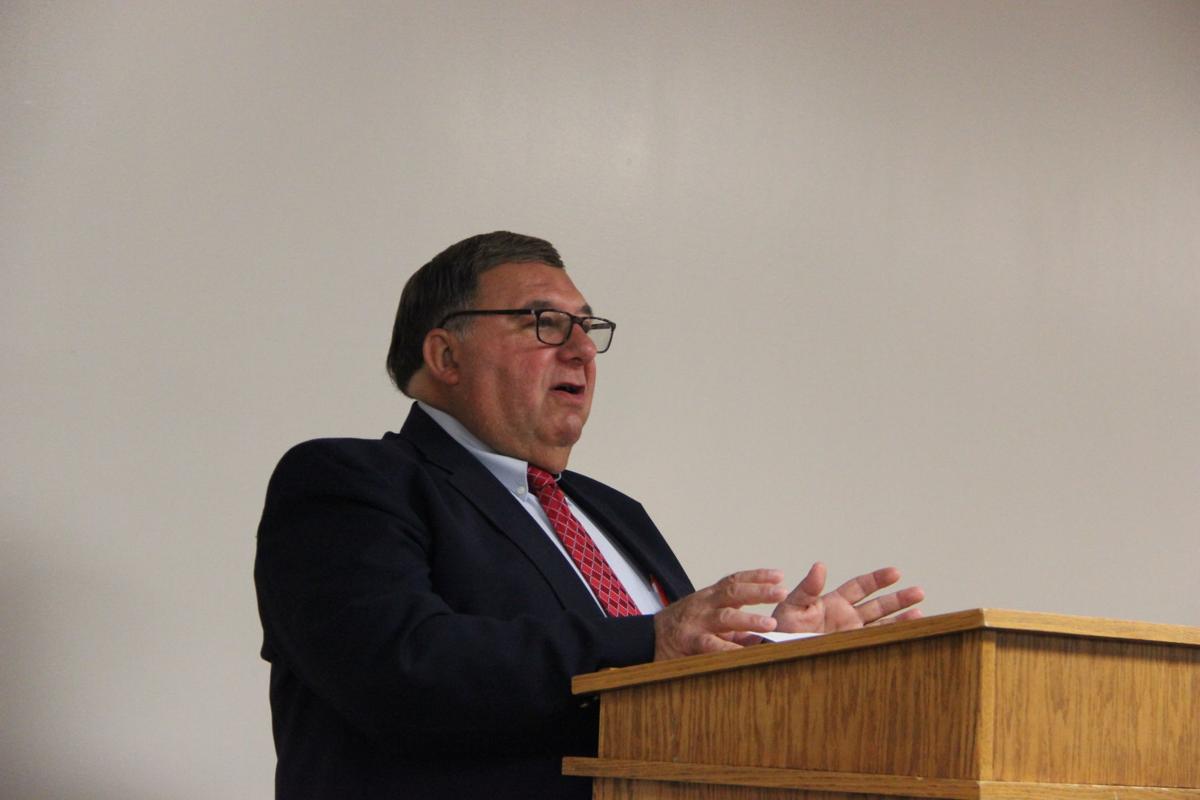 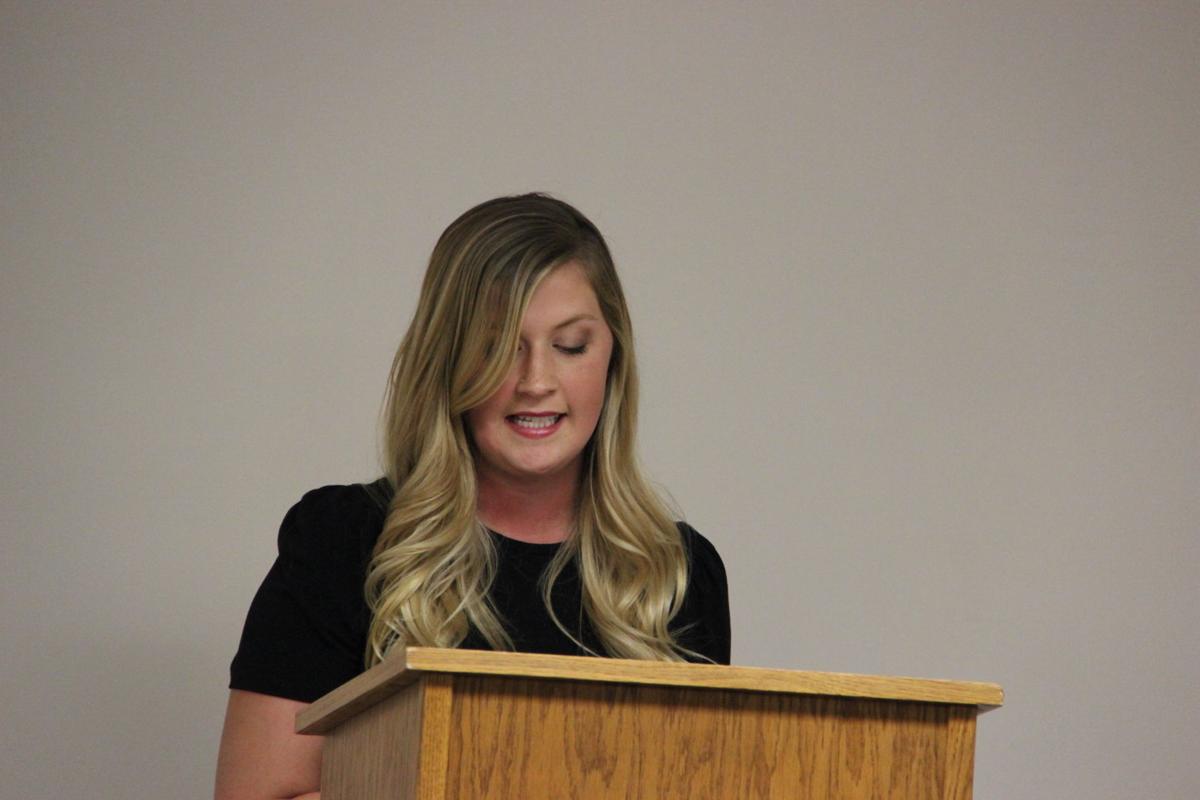 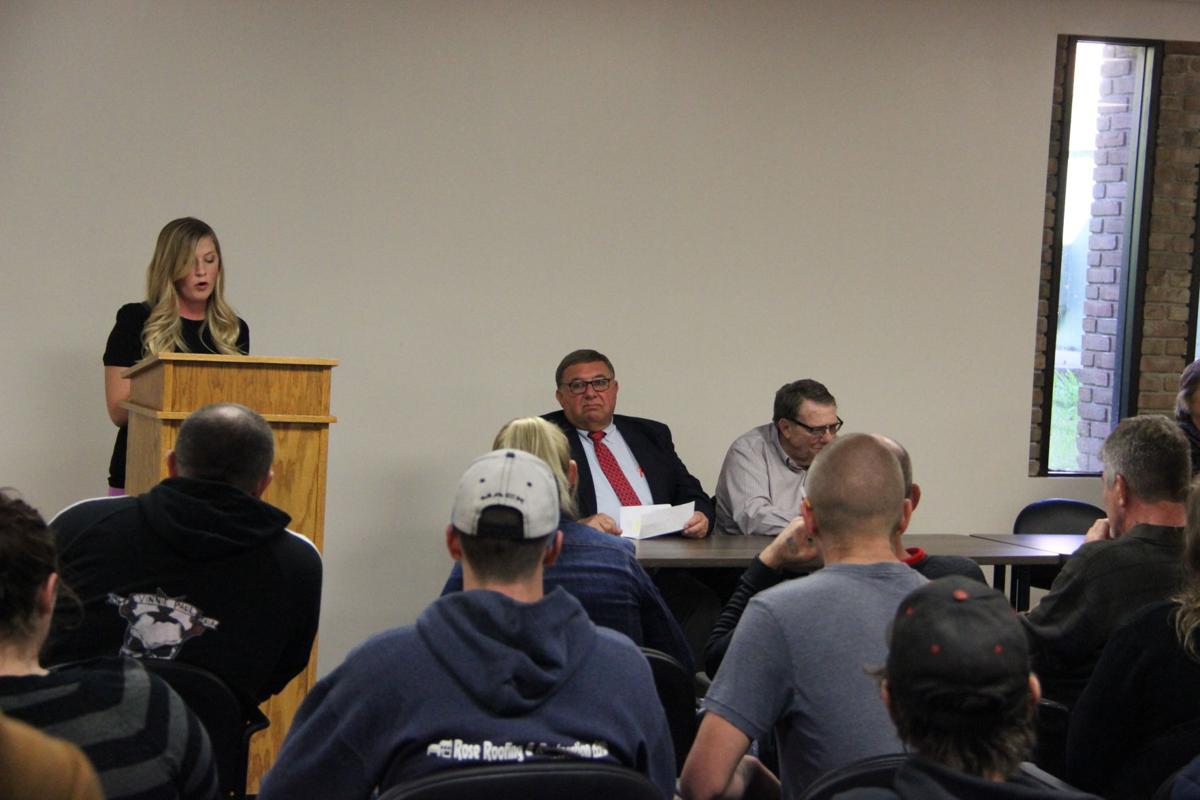 Klupp thanked the Richland County Treatment Court, probation officers and family for her success in graduating the program.

"You have one hell of a team here, you really do," she said to the board.

In total, the board celebrated seven graduations from their court.

"This is a very large class, and I want to congratulate all of you," Mansfield Municipal Court Judge Frank Ardis Jr. said. "It's been a hard program over the six to eight months for most of you. It's not been easy."

Ardis said he and his fellow Mansfield Municipal Court Judge Jerry Ault tell those wanting to go through the court program that people have elected to go to jail rather than go through the program.

"That people would rather go to jail than recover in a program like this is telling," Ardis said. "The task is now on you. Make new friends. Find people to lean on ... If all else fails, come to us. We'll help you."

The court, founded in 1997, has served defendants with substance abuse issues for more than 20 years. This court is one of about 2,500 operational drug courts in the country and is certified by the Ohio Supreme Court.

All participants are closely supervised and provide accountability throughout the program,

"Look around you," said keynote speaker Joesph Bocka, a doctor at Five Points Primary Care. "I see stories of trust being earned back. I see stories of no longer being bashed and punished in courts. I see families that are reunited after years of stealing and pain. I see minds that are starting to heal..."