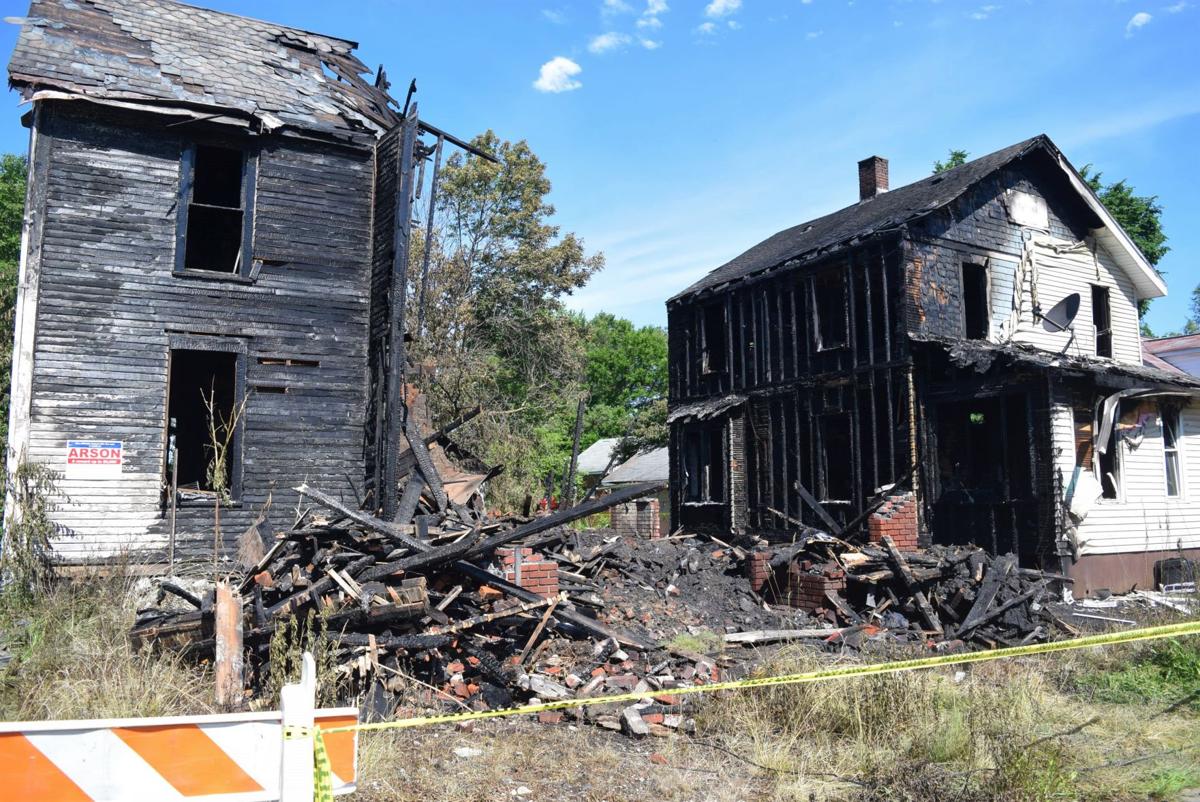 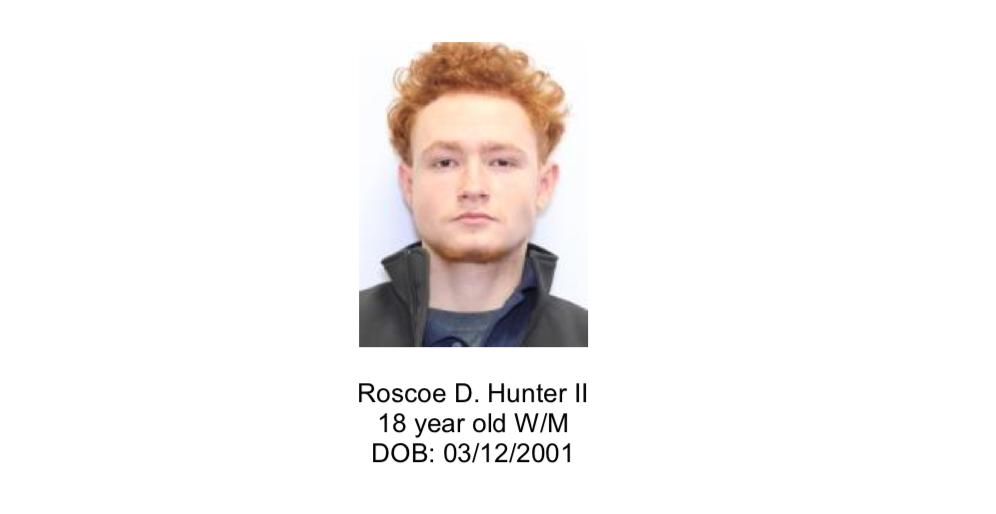 Roscoe D. Hunter II, 18, has been charged with aggravated arson for allegedly starting the fire that killed Chloe Williams, 3, of Mansfield.

MANSFIELD -- The 18-year-old Mansfield man who allegedly started a fire in June that killed a 3-year-old girl has been indicted for murder and two counts of aggravated arson.

Roscoe D. Hunter II, whose last known address was 211 1/2 S. Foster St., was arrested by Mansfield police one day after he allegedly started a fire June 26 just before 2 a.m. at 212 S. Foster St.  in an unoccupied house.

Hunter, represented by Mansfield attorney Ralph Bove, waived his right to a preliminary hearing in Mansfield Municipal Court. The case was bound over to a Richland County grand jury, whose latest indictments were discussed Wednesday afternoon by the Richland County Prosecutor's Office.

"The basis of these charges is that on June 26, (Hunter) allegedly set fire to two houses on South Foster Street," said Brandon Pigg, chief criminal attorney for Prosecutor Gary Bishop.  "The first house was abandoned, the second was not."

"By the time the people in the (second) house were alerted, all but a 3-year-old girl were able to get out of the home," said Pigg, adding the defendant could face 15 years to life in prison if convicted.

A 13-year-old boy, whom authorities did not identify, was also arrested after the fire and charged with arson. His case is being handled in Richland County Juvenile Court.

-- Daniel D. Moore, of Mansfield, charged with four counts of rape with a juvenile victim, stemming from events which occurred April 6.

"There's not a lot I can say about this because I don't want to have the victim identified," Pigg said.

"At 1:47 a.m., Woodson was playing cards at 137 Dale Avenue in Mansfield," Pigg read from the police report. "There was a disagreement and he presented a firearm. The gun was fired multiple times, but there were no injuries."

Pigg added there are allegations Woodson forced someone to stay where they were by pointing his weapon, which was stolen, at them.

"It is alleged that the defendant, on July 16, was at a residence on Walker Lake Road, in which he produced a firearm and demanded money from a victim," Pigg said. "In the interaction that ensued, the allegation is he did fire that weapon and strike the victim.

"The other count, the allegation is as he was exiting the residence, he was confronted by the victim's dog and he shot and killed the dog," Pigg said.

The Richland County Prosecutor's office has released the names of those indicted by a grand jury from Aug. 6 to Aug. 21. There are 82 names on indictment list including charges of rape, murder and drug-related offenses.