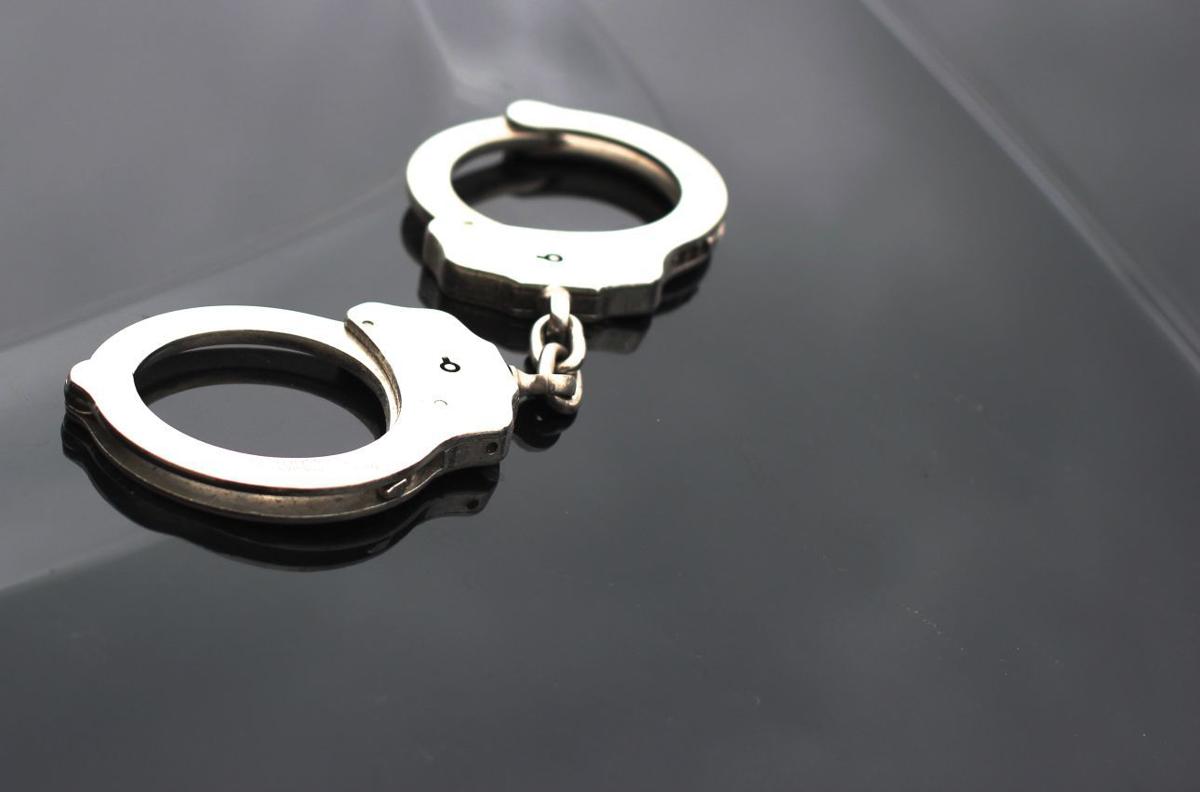 MANSFIELD -- A 22-year-old Mansfield man was arrested after police said he fired a shot at an officer during a foot chase on Sunday night that included the suspect climbing a barb-wire fence in his attempt to escape.

Bond for Marshall was set at $1 million and a preliminary hearing was scheduled for Thursday, according to court records. He remained in the Richland County Jail on Monday afternoon.

Police responded to the report of shots being fired in the Johns Park area on Sunday at about 7:31 p.m.

After getting to the area, according to an emailed press release from the Mansfield Police Department, patrol officers heard a single gunshot coming from the area of Louise Avenue.

As officers approached, they saw Marshall jump from a porch and run to a red Jeep, fleeing the scene headed the wrong way on Louis Avenue at a high rate of speed.

A short car pursuit ended when Marshall bailed out of the car and ran southbound in the 300 block of West Longview Avenue as officers pursued. Police said the suspect hopped multiple barbed wire fences in an effort to elude officers.

During the foot chase, a pursuing officer reportedly saw a handgun in the suspect's hand and was ordered to drop it. Police said Marshall fired one round at the officer in response.

Police pursued Marshall into a wooded area in the 400 block of West Longview Avenue and arrested him without further incident.

A handgun and a shell casing were located in the area where Marshall had jumped the fences and from where the shot was fired.

Marshall suffered numerous cuts from climbing over the barbed wire fence and was treated at a local hospital. More then a dozen officers were involved in the pursuit and three suffered various injuries during the foot chase and apprehension.

Marshall is the same suspect involved in an earlier gun-related call Sunday in the 600 block of King Street in which he had allegedly threatened several individuals with a handgun.

During that incident, Marshall reportedly fled into an apartment and refused officers' commands to come out. The ASORT/SWAT team responded to the scene, but Marshall had leaped from a second-story window and escaped prior to the team's arrival.

Police said detectives are investigating the possibility Marshall may have been involved in additional “shots fired” calls over the weekend.

Marshall was arrested on numerous charges, including Felonious Assault and incarcerated at the Richland County Jail.

Anyone with additional information on any of theses incidents is asked to call Det. Larry Schacherer at 419-755-9766.