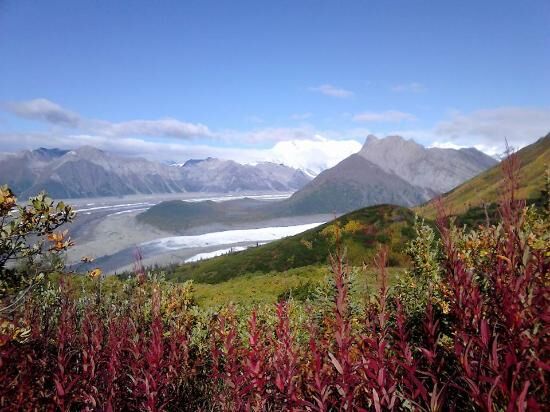 The Wrangell-St. Elias National Park in southeast Alaska is the largest national park in the United States. 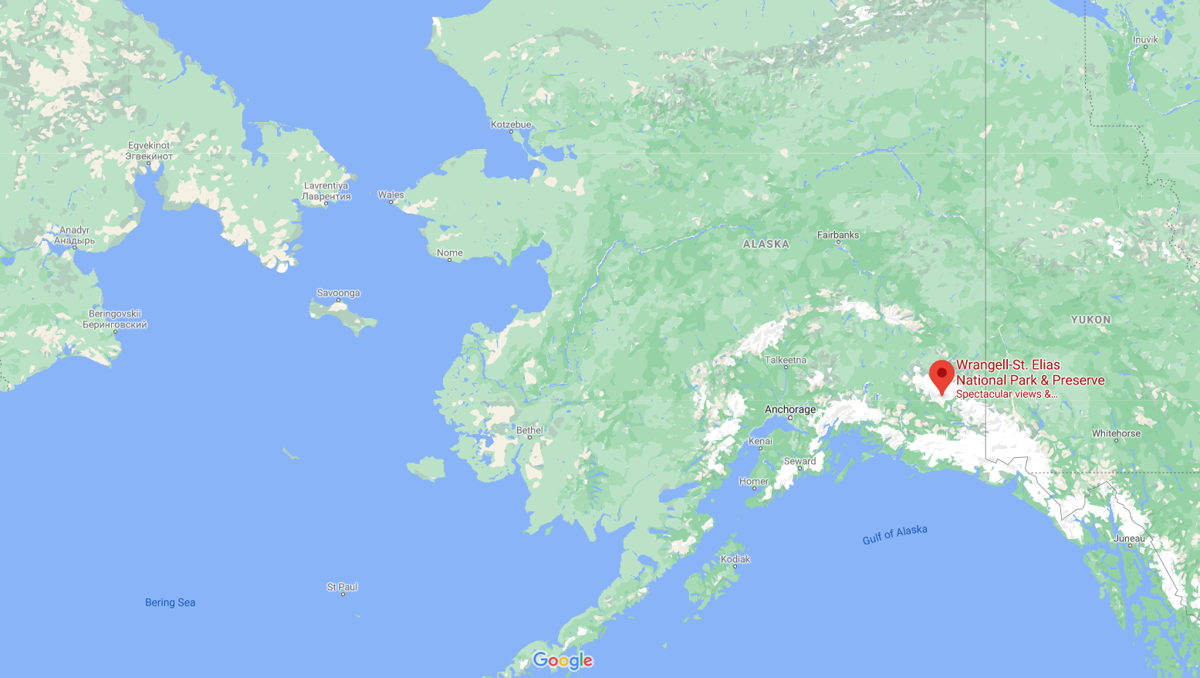 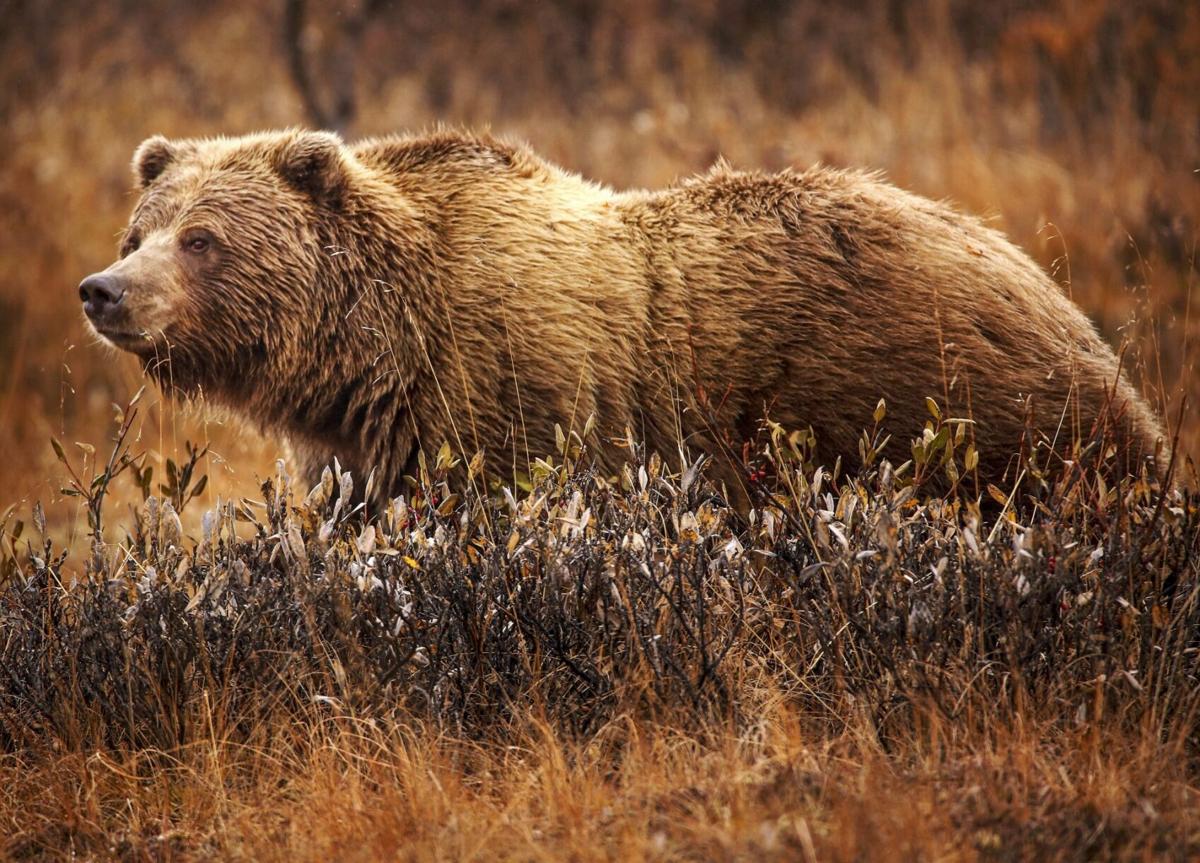 A full-grown male grizzly bear weighs around 600 pounds on average. 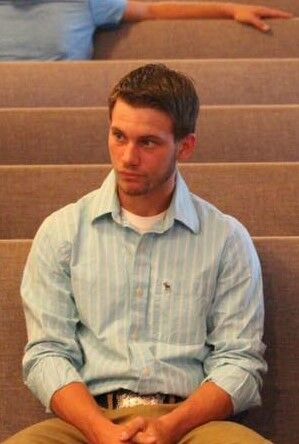 SOUTHEAST ALASKA -- A 22-year-old Mansfield man on a moose hunt was mauled to death by a grizzly bear Sunday, according to published reports.

Austin Pfeiffer, who would have been 23 on Tuesday, was an avid outdoorsman who was reportedly field-dressing a moose he had just taken when the bear attacked near the Chisana River in the Wrangell-St. Elias National Park and Preserve.

"We did make contact with the family," Cope said Wednesday evening.

Pfeiffer was hunting with two local hunters in the 20,000-plus square mile facility -- the nation's largest national park, which is the same size as Yellowstone National Park, Yosemite National Park, and Switzerland combined.

The park is about 3,600 miles away from Mansfield.

One of the other hunters reportedly killed the grizzly after the attack.

It's the first such fatal bear attack on the 13.2-million acre site since the park was established 40 years ago, according to the U.S. National Park Service.

Pfeiffer was married on Oct. 20, 2018, to Ryleigh Hunter Pfeiffer. The couple had no children.

According to his Facebook page, Pfeiffer worked at Dolce's Tree Service and also at Gamemaster Taxidermy.

Bear attacks are rare, but it's the second grizzly killing in Alaska in the last two months.

Daniel Schilling, 46, was killed July 29 while clearing a trail behind his cabin in Hope, Alaska. That attack had no witnesses. An empty can of bear spray was found at the scene.

It is the world’s largest international protected wilderness area, and has nine of the 16 highest peaks in the United States.