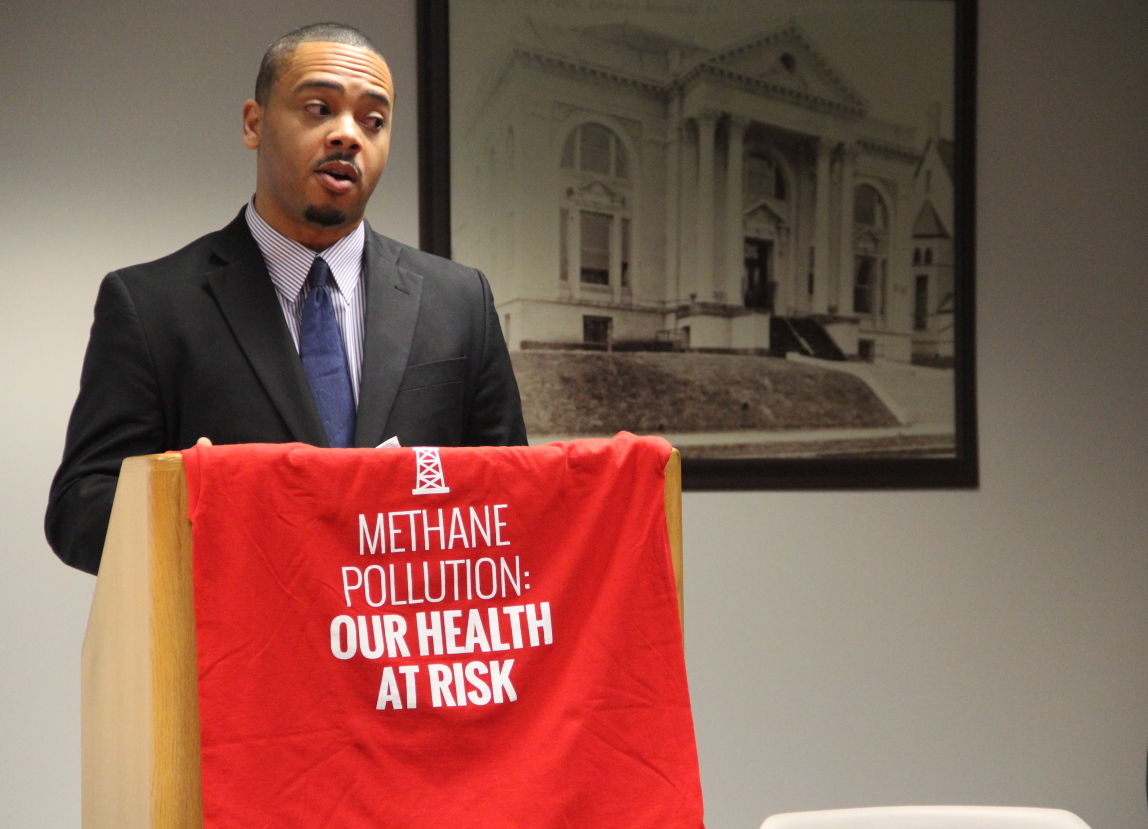 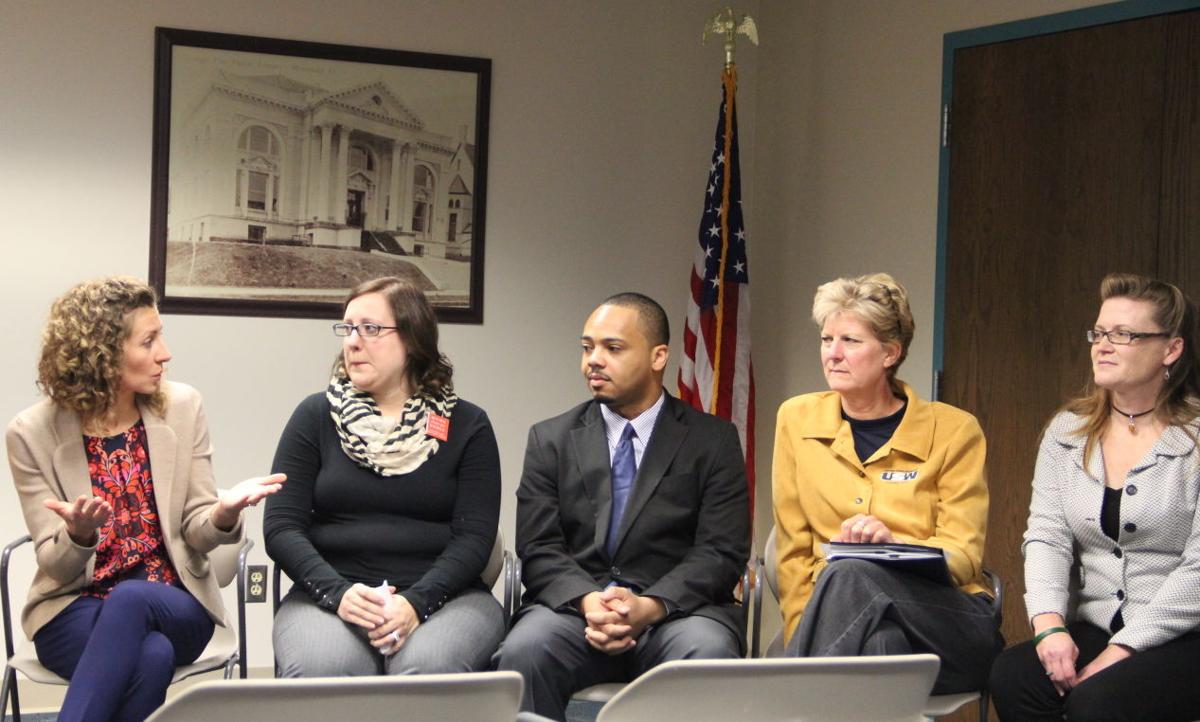 The measure, proposed Aug. 18, is under a public comment period that ends Friday, Dec. 4 and is part of the EPA’s strategy under President Obama’s Climate Action Plan. It seeks to cut methane emissions by 40 to 45 percent by 2025.

The EPA’s proposal could go into effect as early as summer 2016, said Director of Environmental Health for the Ohio Environmental Council Melanie Houston.

The measure is the first attempt by the EPA to regulate methane gas, which is benign to people but effective in trapping heat in the atmosphere, according to Houston.

“Methane pollution poses a significant threat to public health and is a powerful driver of climate change,” said Houston.

Advocates from the BlueGreen Alliance, the Sierra Club, Ohio Environmental Council and the Moms Clean Air Force urged the public to offer support for the EPA’s proposal. Opponents for the EPA measure were not present during Monday’s press conference.

Houston said, since the EPA’s release of the proposal in August, more than 71,000 Ohioans have spoken up to say the oil and gas companies should be held accountable for the air pollution they create. Bryant became one of them on Monday.

“I have asthma,” began Bryant. “One of every 12 children in our country suffers from asthma. And one out of seven children and adults in Ohio will suffer from asthma at some point in their lifetime.”

He said there are many ways in which an asthma attack can flare. One of them, he said are induced by unnatural causes, namely industrial methane emissions.

“We can actually work to curb or reduce these emissions and that’s why I’m here today,” Bryant said as he reiterated his support for the EPA proposal.

Two of the four advocates present at Monday’s press conference mentioned the 21st Conference of the Parties (COP21) happening in Paris on Monday. The annual meeting gives world leaders the chance to create policies to combat global climate change.

“It’s not a coincidence that the closing of the methane regulations comment period to US EPA coincides with the United Nations climate change conference happening right now in Paris,” said Methane Organizer Cheryl Johncox for the Sierra Club.

In light of strange weather patterns in Ohio and across the nation, she said the time is now to act on measures that reduce emissions.

Despite alleged support for the proposal, Representative for Louisiana's 4th congressional district John Fleming (Rep.) authored a bill recently that would undermine the EPA’s proposal.

The Keeping Oil and Gas Flowing for Consumers Act (House Bill 4037) would “prohibit the Administrator of the Environmental Protection Agency from proposing, finalizing, implementing, or enforcing any prohibition or restriction under the Clean Air Act with respect to the emission of methane from the oil and natural gas source category.”

The bill, assigned to congressional committee on Nov. 17, has no cosponsors and, according to Houston, little chance of passing nationally.

“There’s an anti-EPA sentiment that’s prolific in the House,” said Houston. “But if it (House Bill 4037) made it, the president would veto it.”

“I don’t think a couple hundred years of data we have translates into making conclusions that say the climate is changing due to man-made causes. I’m skeptical on climate change,” said Romanchuk.

Political leaders opposing the EPA measures are not alone.

“The new methane regulations are simply another regulatory attack from our current Administration onto the oil and gas industry,” wrote Bennett.