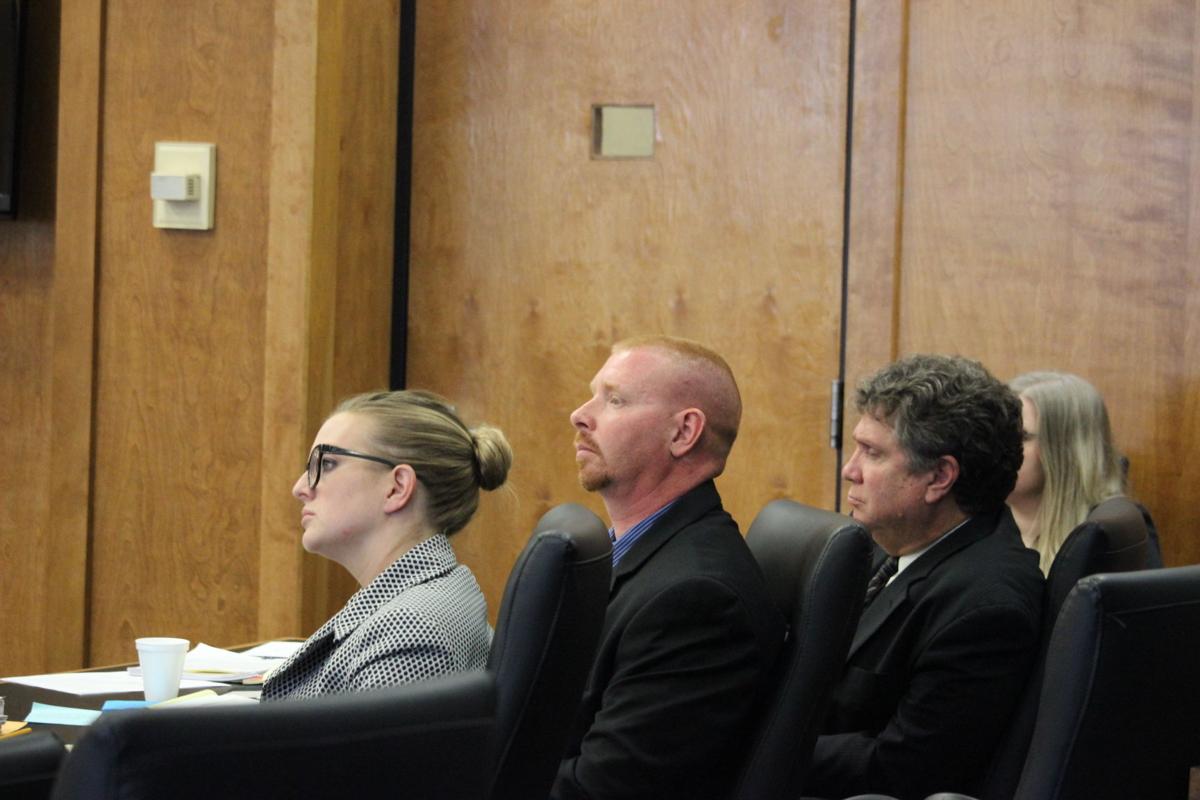 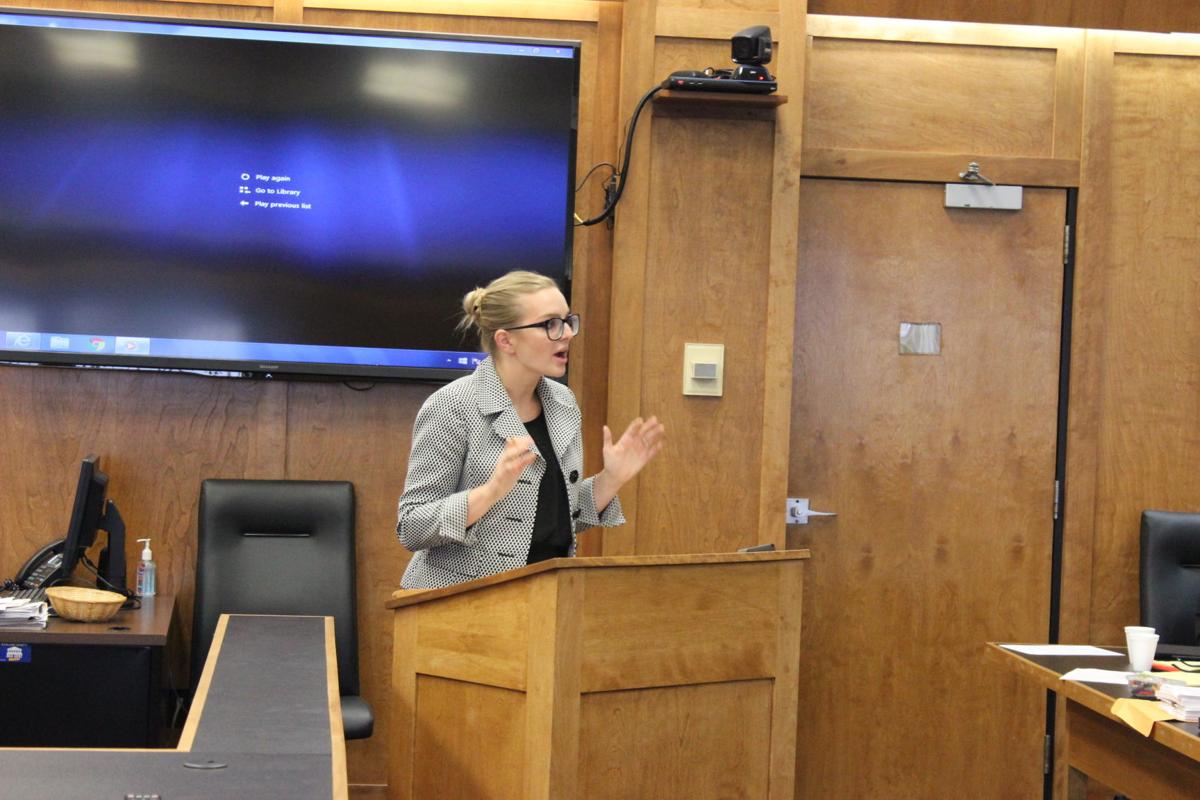 “It’s a sign, you go down to the police department, it says 'Mansfield’s finest.'" said prosecutor Clifford Murphy, assistant prosecutor for Richland County. "One of the issues in this case is, was that standard met.”

Murphy told the 13 jury members about the different women Garn has allegedly victimized.

Murphy said the FBI had been involved with one woman, who was stopped for speeding. She had no car insurance and was required by law to receive a ticket and appear in court.

In another instance, Murphy said evidence shows Garn entered (her) home and forced her to stick her hands down his pants.

During the defendant’s opening statements, attorney Kimberly Corral dismissed the claims by the women, suggesting they have no credibility.

“Evidence will show, their alleged stories of sexual favors not only never happened, but their stories have changed multiple times,” Corral told the jury noting multiple witnesses recanted their statements at least once. “These women absolutely have zero credibility and that evidence will show the acts they alleged simply did not happen.”

Corral also defended Garn against Murphy’s claims of dereliction of duty by misusing LEADS because the LEADS manual for making inquiries is vague.

“Discretion is so broad that the Mansfield Police Department operates a cruiser that automatically runs the license plate of every car it passes,” she said.

Garn was a police officer for nearly 17 years and served with the Mansfield Police Department for nine years. He received the Top Cop award in 2013 and led MPD in felony arrests, felony warrants and convictions.

Judge Brent Robinson expects the trial to last through the week.

MANSFIELD — The jury in the trial of Mansfield police officer Michael Garn is still out after more than 15 hours of deliberation.