The 21-page plan, created by EDGE Landscape, Architecture, Urban Design and Planning, is the next step in a process that began several years ago to improve an area whose geographic boundaries are generally Marion Avenue/Park Avenue West to the west and north; South Main Street to the east; and Glessner Avenue to the south. 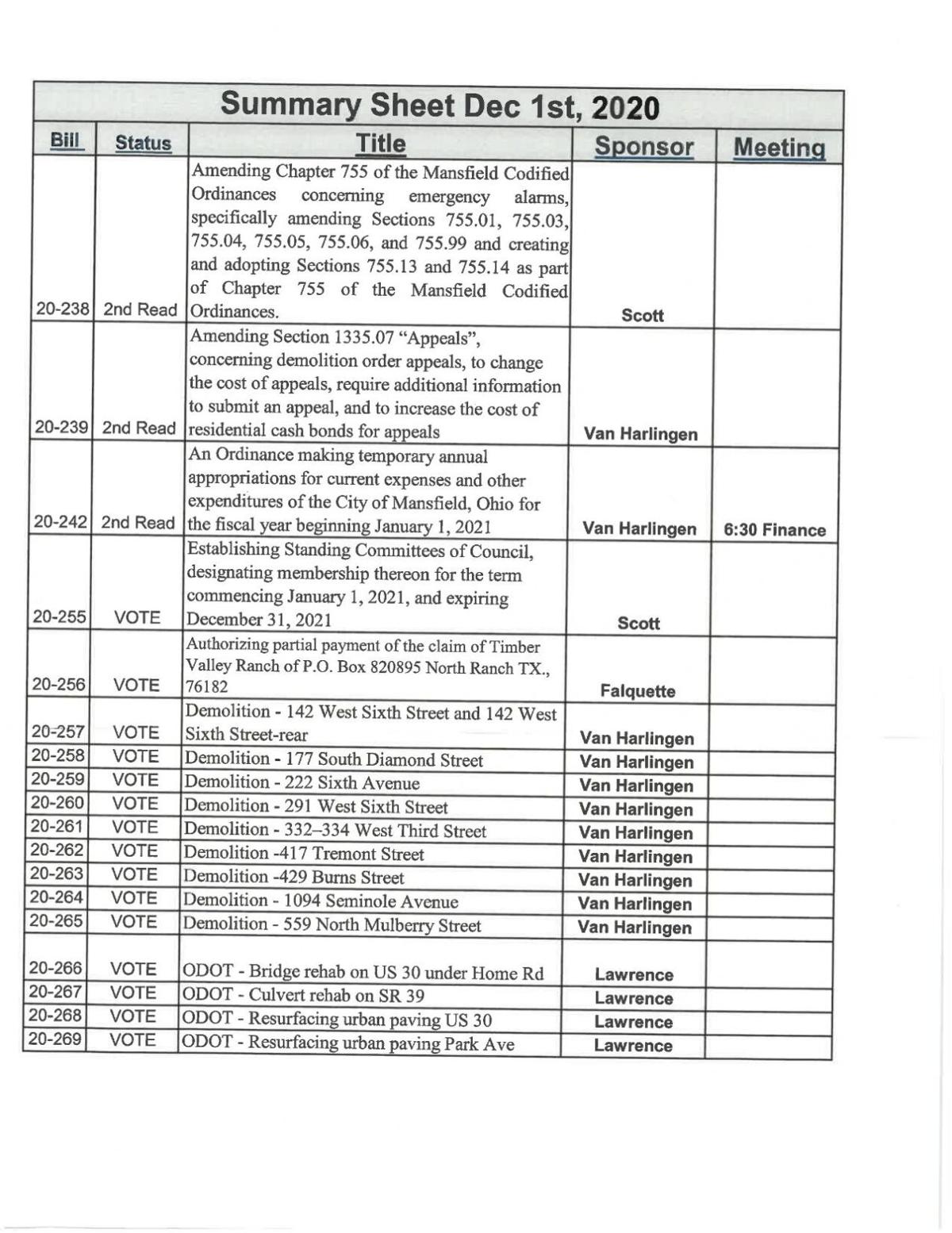 While not specifically outlined in the Mansfield Rising plan, the improvements are in keeping with the principles of the downtown revitalization program now underway.

The plan focuses specifically on the public right-of-way of the streets within the West End neighborhood, which "will allow the city to align and prioritize potential funding opportunities toward the most impactful improvement projects."

Several video conferences reviewed the analysis of the existing neighborhood conditions and potential recommendations for improvement, efforts that will be funded in part by a portion of the city's annual Community Development Block Grant funds through the U.S. Housing and Urban Development Office.

In July, a stakeholder meeting was conducted to review and comment on preliminary recommendations, leading to a final plan being developed with preliminary budgets for near-term improvements.

The advisory group provided input that led to the following principles to guide planned improvements:

-- establish a neighborhood image and identity.

-- provide solutions that are durable and maintainable.

“This was an idea that was created actually several years ago within our department,” Ackerman said. “Creating a neighborhood that’s safe and secure, that feels comfortable living in, renting in, owning in, walking in, being around the hospital in a safe, secure environment was the ultimate goal.”

The EDGE Group helped to develop the downtown improvement plan for Shelby in 2019.

The plan for the West End Neighborhood includes improved roads, sidewalks, street lights, trees and tree lawns, and "road diets," which will analyze how streets could best serve current traffic patterns as well as pedestrians.

The plan also takes a deep dive into reframing Glessner Avenue, a primary corridor through the city. Officials, noting a "general lack of accessible public space within the neighborhood," seek to compartmentalize Glessner Avenue into four segments for improvement, including a potential "Glessner Park" for community recreation space.

Tedd Hardesty, a partner with EDGE, said in August he is excited about the view the plan promises.

"It changes the whole aesthetic of the neighborhood with really minimal changes. In reality, it's just making things pretty again, making the sidewalks nice and usable and creating green spaces,” Ackerman said. "Hopefully lighting ends up being a part of that and makes the neighborhood a little more safe and secure as well."

City Council has two committee meetings prior to its 7 p.m. caucus session. The public affairs committee, which will discuss the West End Neighborhood Plan, meets at 6 p.m. and the finance committee meets at 6:30.

Council, which has not meet in person since the COVID-19 pandemic reached Ohio in March, will again meet online Tuesday.

The public can view committee meetings, caucus and council on the livestream on the City of Mansfield's Facebook page link provided below or the city's website.

Residents with questions or comments should email them to citycouncil@ci.mansfield.oh.us before the meetings begin.

The plan focuses on beautifying the former "St. Peter's District" and making it more pedestrian-friendly.