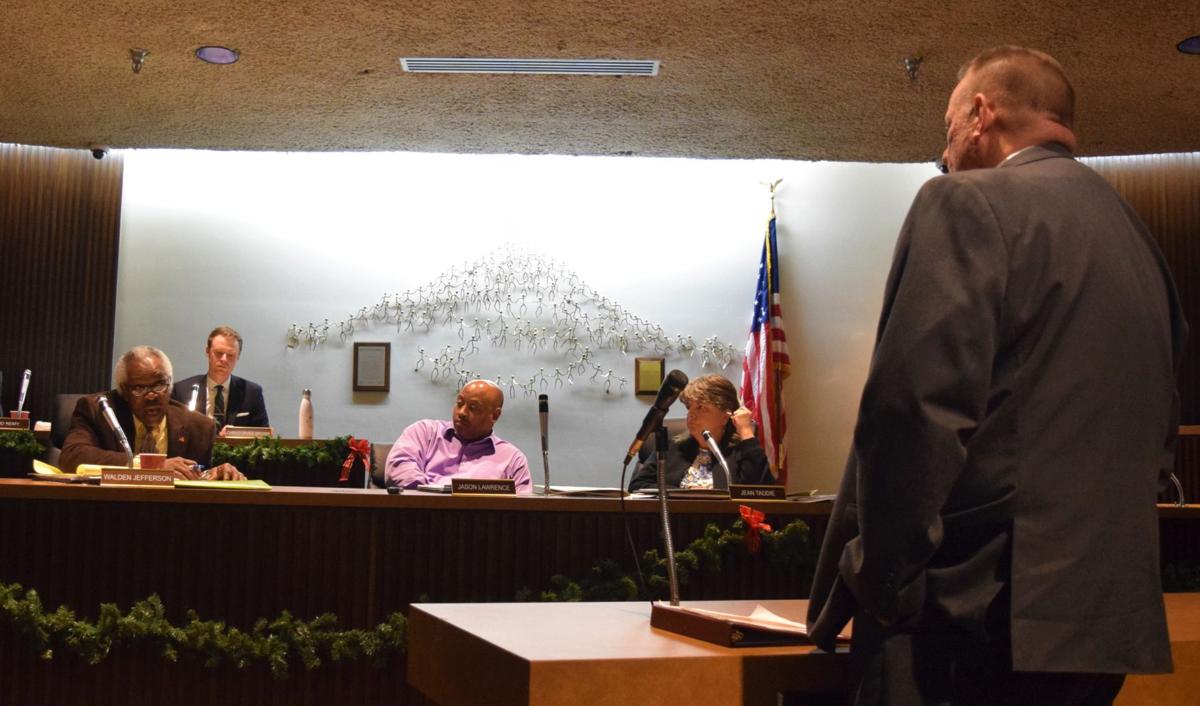 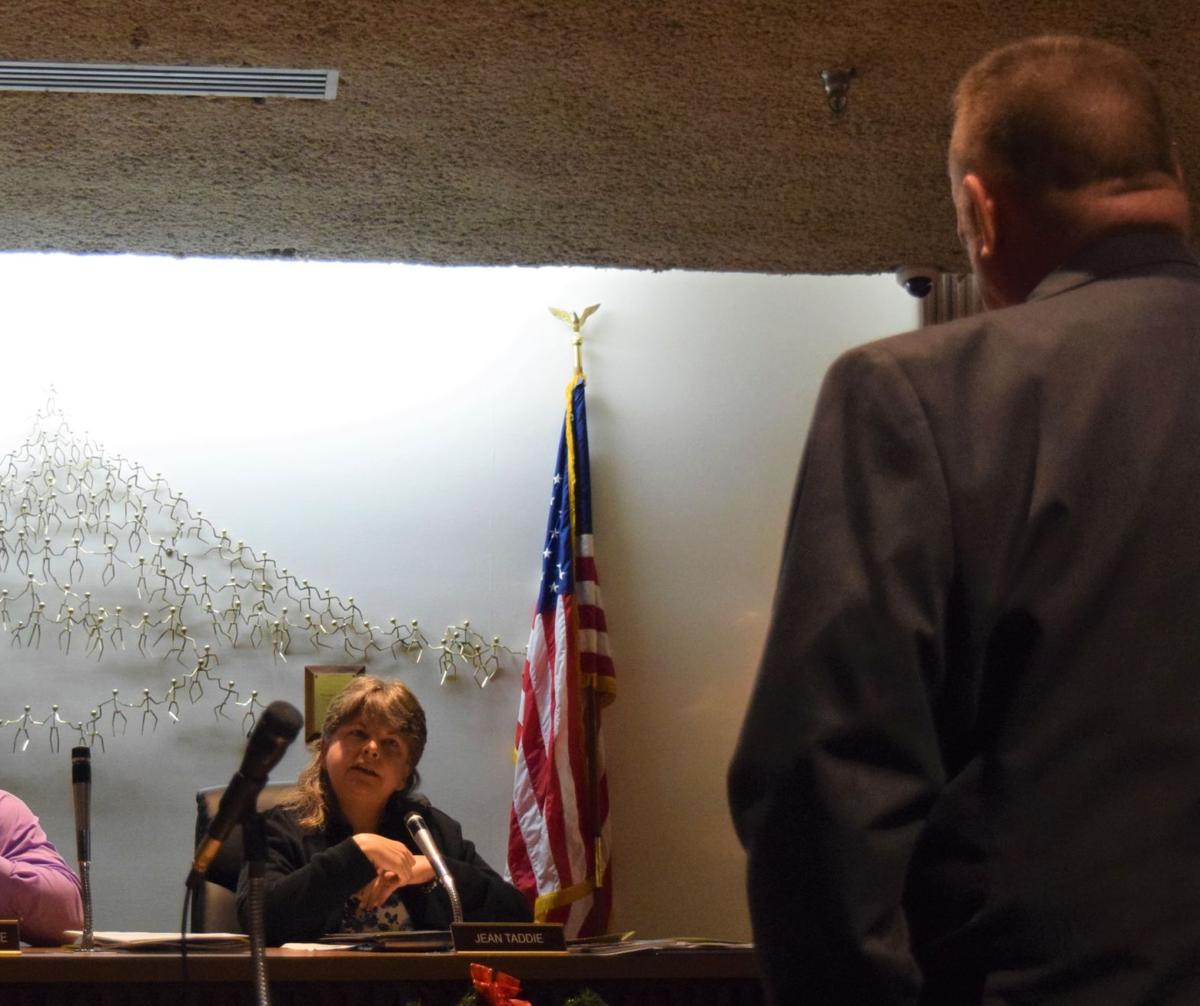 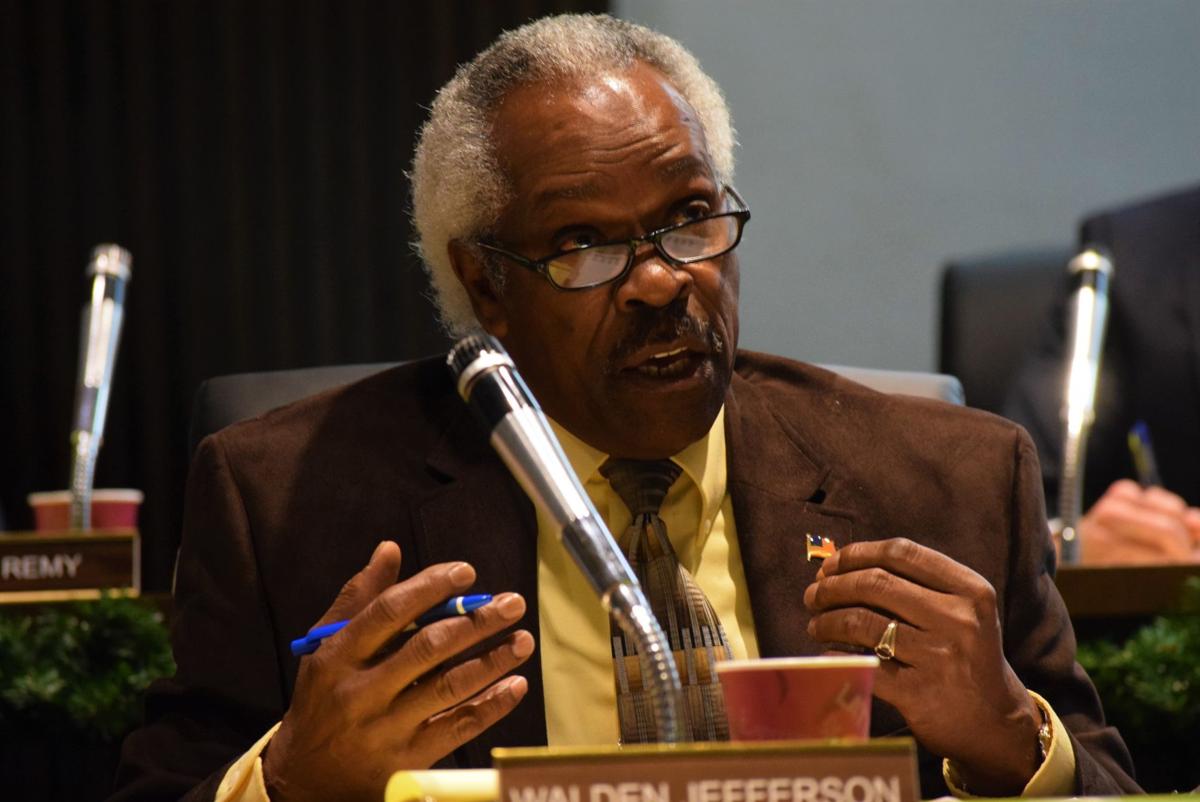 MANSFIELD -- With the exception of 4th Ward Council member Walden "Butch" Jefferson, all members of Mansfield City Council in attendance Tuesday night appeared to be in favor of pay raises for elected city officials.

What seems to remain in question is the size of the raises -- and if enough members of council will be in attendance Dec. 17 when a vote on the raises is scheduled, in order for it to take effect in January.

A 42-minute meeting of council's employee relations committee -- which preceded a second reading on an ordinance raising the pay for the mayor, law director, finance director and members of council -- didn't resolve issues surrounding the proposed increase.

Council is debating an ordinance that would raise the pay for all of these elected positions, with double-digit increases in the first year and 2 percent increases each of the proceeding three years.

The raises, which would take affect Jan. 1, would not affect those in the middle of their elected terms -- council representatives of the 1st, 3rd and 5th wards and the At-large member appointed to replace Cliff Mears when he becomes council president in January.

Jefferson, whose term on council ends at the end of December, is against any pay raises for the elected officials, who have experienced a pay-freeze since 2009 when the city slipped into fiscal emergency.

A member of the employee relations committee, Jefferson voted Tuesday against even sending the ordinance to a second council reading. Committee chair Jean Taddie (6th Ward) and committee member Jason Lawrence (5th Ward) voted in favor of the second reading.

Jefferson, defeated in the Democratic primary this spring in an unsuccessful bid for another term, took issue with comments offered by city Human Relations Director Ken Coontz, who was again called upon by the city administration to offer information about the increases.

Coontz said the cost of all of the increases will cost the city an additional $52,500 in salary during 2020, including benefits. The city emerged from the state-ordered emergency in 2014 and other city employees began receiving pay increases again, said Coontz, the former city police chief who took the HR position seven months ago.

"Pay our personnel what they are worth ... what that position is worth," Coontz said, pointing out attorneys and accountants in private practice earn more than their public counterparts. "Just because it's a public job doesn't mean they deserve less."

During the committee meeting, Taddie asked if any council members opposed unfreezing the salaries. There was no voiced opposition, but there was also no clear consensus on granting pay increases or the size of the increases.

Two members of council were not in attendance Tuesday night -- At-large member Don Bryant and 2nd Ward Council member Jeff Rock. Both of them have terms that end at the end of December. Given Jefferson's expected opposition on Dec. 17, Assistant Law Director Chris Brown cautioned members.

"I would like to remind City Council that in order for (the pay raise ordinance) to pass as an emergency, it needs a 2/3 affirmative vote of all members elected to council. So that means six members of council must vote for it to take effect in January 2020. So if you look tonight, we have two members absent. If that were the case at the next meeting, all six of those present would have to be in complete agreement or it would not take effect (in the next term).

"Just as a friendly reminder, you may want to contact Mr. Rock and Mr. Bryant if you feel whatever is placed on the floor for final passage is not going to be unanimous," Brown said.

During the public comment portion of the meeting, Deborah Mount of 114 Cliffbrook Drive, warned council not to give pay raises if the city's financial house is not in order. She said council has painted a bleak picture of the city's 2020 budget, pointing out citizens will feel any future cuts in city services.

"If it comes to cutting peoples's positions, I guarantee the citizens are gonna remember that raises were voted for," she said.

-- heard a presentation from Lee Tasseff, president of Destination Mansfield-Richland County, regarding the "record-setting" successes the city and and Richland County achieved during 2019, especially the 25th anniversary of the release of the film "Shawshank Redemption," which was filmed at the former Ohio State Reformatory and other locations around the area.

-- gave a second reading on the city's proposed 2020 temporary budget, which must be approved by the end of the year. It's scheduled for a vote on Dec. 17.

-- voted to approve several mayoral appointments, including Public Works Director David Remy to the board of tax appeals; Juli Parsons to the Shade Tree Commission; Al Berger and Dennis Atkeson to the Airport and Aviation Commission; and Dr. John Leech to the Richland Public Health board.

-- -- vote on a $1,000 flood damage claim for Trina Thompson, who suffered flood damage at her 1180 Boyle Road property. The damage occurred when a pipe burst after Thompson had been told by city workers the water to the structure had been shut off.

-- voted on a plan to allow Denver Roof, 323 Cairns Road, in Madison Township, to tap into the city water supply/sanitary sewer system. The cost of the effort will be paid by the resident.

-- voted to repeal a chapter of the city's codified ordinances, approved in 1997, concerning cable television regulation.

If Mansfield residents have thoughts about the city's 2020 temporary budget, and proposed pay raises for elected officials, there is still time to address both.

MANSFIELD -- Bond was set at $1 million Wednesday morning for Alec …